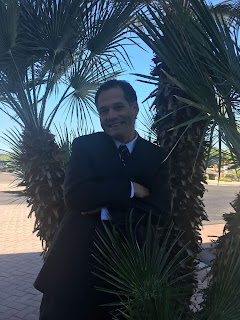 Lake was a pharmacy tech in just about every facet you can think of including as a veteran of the United States Air Force. He’s also a husband to his wonderful wife with whom he has been blessed to be the father of 5 great children. Due to circumstances beyond his control he got thrown into the world of Tabletop gaming. As an overachiever he couldn’t just sit there quietly playing games. So he started podcasting about games in May of 2017. Ever since then has been slowly trying to grow his evil regime starting with The Giveaway Geek and now EBG.
Lake Leafty has done Reviews, News & Interviews for all of the following games thus far:
YAHTZEE®: Naruto!
Potato Head Ugly Sweater
Clue Mansion Sweater
PickUp: Fast-paced Basketball Card Game