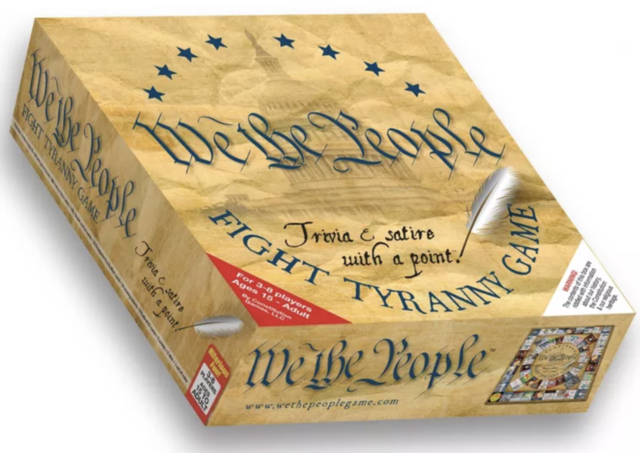 The game contains 500 history cards from five categories which explore the “people, events, documents, principles and faith that have contributed to the founding of the United States”. Each card provides ‘content-rich’ answers (and pictures) that are sourced from over 100 books and 100s of online resources.

The game not only teaches America’s history, but the humor in the game board and “social justice” cards draw a clear contrast between the founding roots of this country and the direction the nation has taken over the past 100 years. The game was added to Glenn Beck’s Marketplace in August, 2013. http://marketplace.theblaze.com/we-the-people-games-home

Players advance their pawns along the outside “semi-capitalist” square track until they lose their starting cash. They are then required to mortgage their home and move to the inside circle or “path of social justice.” Stars are earned by answering the history cards correctly and lost through porkulus taxes. The objective of the game is to be the player with the most stars when the first player goes broke on the inside track. The game takes about 1.5 to 2 hours to play.

Disclaimer: The publisher provided the copy of  We the People: Fight Tyranny. The opinions expressed in the review are completely my own. 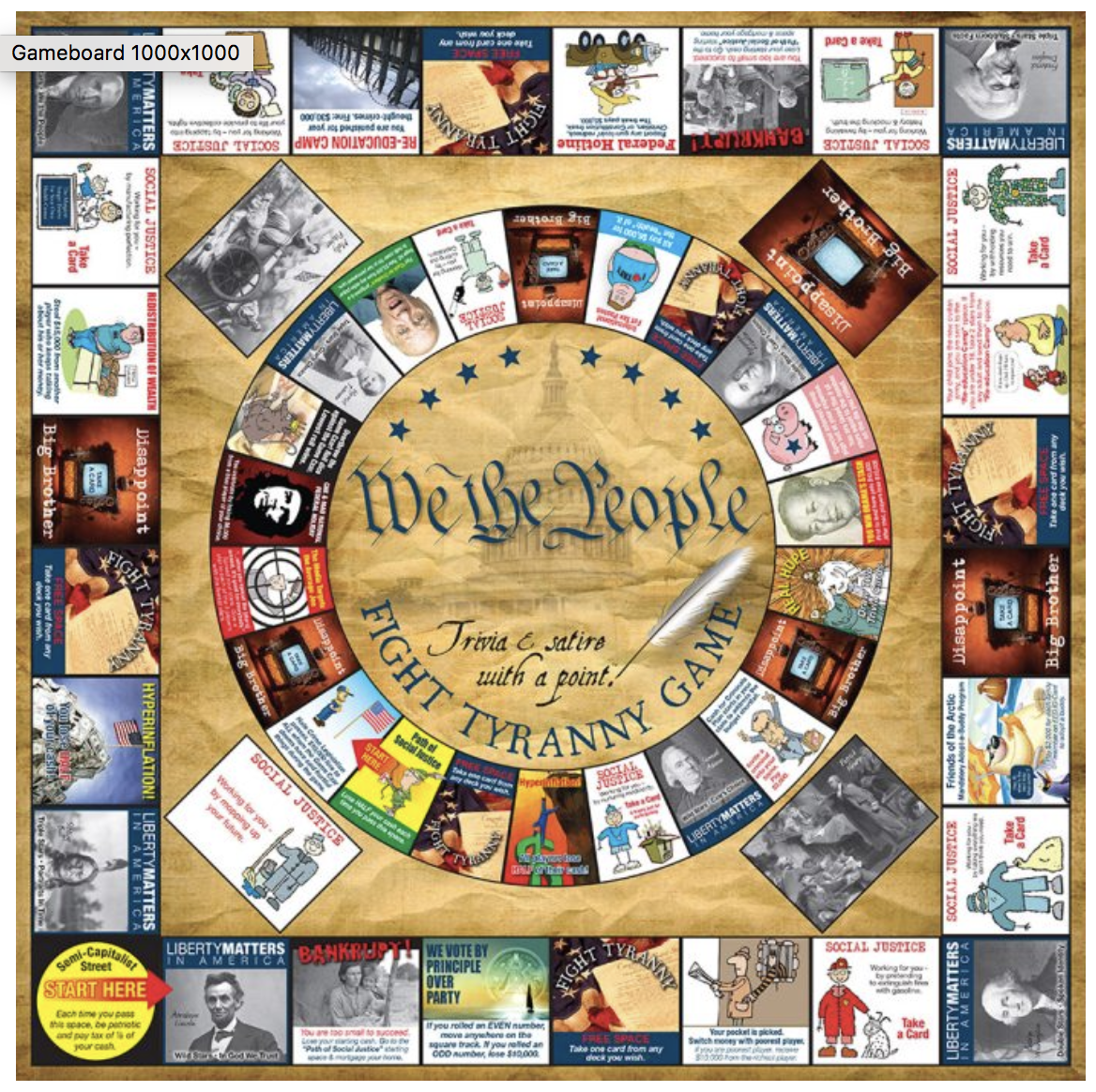 As I looked at the box for We the People, it seemed like a pretty average trivia game about US History.  As I cracked it open and started playing it I found a little bit more complexity with more bite and wit than what I had thought it would have.

One of the first things I always do with a game is I look at what the goal of the game is when I read the instructions.  The creators have this as the very first thing at the top of the instructions. It starts off on the right foot.The goal is to have earned the most stars when the first person has run out of money.

Then I set off to read the rest of the rules.  The first step of the game is to establish who the Game Czar is.  The person who becomes the Czar, by rolling the lowest die, has a semi-important role throughout the game but has the important role of deciding who gets each character.  Each character card is a stereotype of right and left wing political tropes right down to the salary of the job each person has and the value of their house.  These numbers are your starting cash and what your mortgage would be when you enter “phase 2” of the game.  After that the Game Czar will be the first player to go and then have some other roles such as choosing the trivia categories when prompted to.

Phase 1 is when you are on Semi-Capitalist Street.  This is the outside track of the game.  You roll 2 dice and work your way around the board.  Each space has something that happens to you.  You keep track of your money and your stars on the ledger sheet given to you.  Every turn you attempt to answer a trivia question.  You get to pick the category unless specified on the space.  Based on your answer you or someone else earns stars.  There are a number of different types of things that happen in each space beyond answering the question like earning or losing money.  There are also 2 special types of spaces, Social Justice and Disappoint Big Brother, think Chance and Community Chest from monopoly.  Each of these cards help you earn or lose money and stars.

When you lose all of your starting money or land on a space that tells you to move to phase 2, you go to the inside track called the Path to Social Justice and mortgage your house. Here, you only roll 1 die and move around the track and do the same thing as the outer track: Answering trivia questions, earning or losing stars and money, or drawing the other 2 cards. When the first person on the inside track has lost all their money, the game ends and you count up your stars.

The rules sheet is only a front and back of 2 sheets and very easy to understand.  Set up is a board and dice with 2 decks of cards on the board.  There is also a box of trivia questions.  Last thing needed for the game is each person’s scoresheet and a pencil.

We the People is a very straightforward trivia game rooted in American History.  Very basic mechanics of rolling dice and moving around the board and answering the questions.

The theme is intended to be a tongue-in-cheek look at the current political climate.  If you do not have a sense of humor and can laugh at yourself sometimes, you might not have a good time playing this game.

We the People have very easy rules and it moves along pretty quickly.  The biggest delay will be the time you take to think of the answers to the questions.  There are a couple of additional ways to earn stars with the different indicators that might need some time to understand how they work, but after the first time you draw this card the “how to” is very easy. 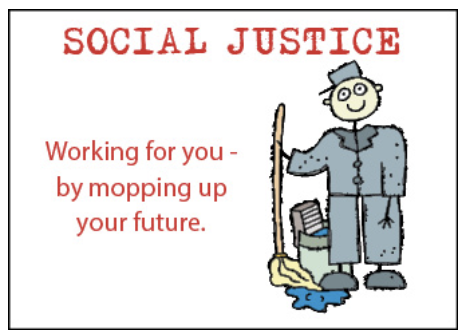 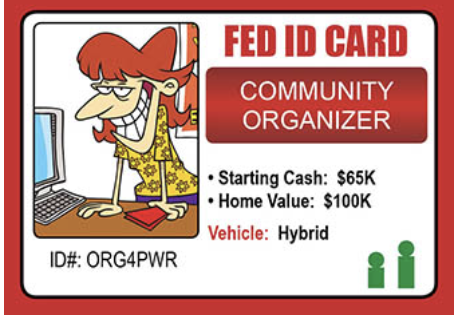 The components are very solid and very high quality.  The board is a 4-fold square and the trivia and other game cards are very solid.  Scoresheet looks really good and makes scoring very easy. The pieces and dice are pretty standard.

Artwork is kind of a mixed bag.  Some of it is very cartoonish and simple.  Other spaces on the board are very well known pictures of Founding fathers and other important Americans.

They also proudly display this game was Made in the USA

The game is very easy to set up and rules are easy to follow.  If you are a history buff, you will do very well in answering the trivia questions.

You really need to have knowledge about US History.  There are 5 categories of questions deeply rooted in American History and Religious freedom.  I am a history and civics teacher and there were a number of questions and answers that I had no idea who or what they were.  I am not saying I am an expert on everything in American History but a lot of people would be very frustrated with the difficulty of the questions.  One real important aspect that will help with answering questions is that many questions have multiple choice options. So if you do not know you can at least guess. 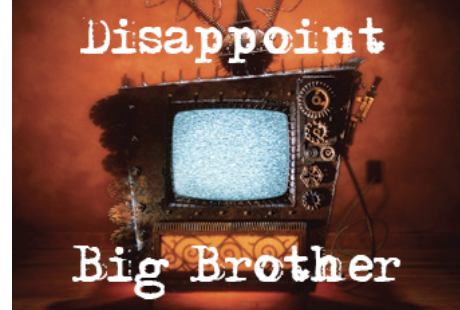 This is clearly a satirical look at the current state of American Politics rooted in a trivia game.  If you are a history buff and can laugh at everything you will enjoy this game. If you are easily offended, you might want to avoid this.

I will keep this in my classroom and it will get used.

After reading Brad Tichenor’s guest review, if this sounds like a game for you at the time of this posting We the People: Fight Tyranny is currently available and on sale I might add. Check it out and pick up your copy HERE.
Find out more at BGG.
Did you get this game based on our review? Please comment below letting us know!

Do you have any games you’d like to tell the world about here through Everything Board Games as a guest reviewer? Send me an email lake@everythingboardgames.com and we’ll see what we can work out.

Check out  We the People: Fight Tyranny and Constitution Games LLC on:

Do you have any games you’d like to tell the world about here through Everything Board Games as a guest reviewer? Send me an email lake@everythingboardgames.com and we’ll see what we can work out.