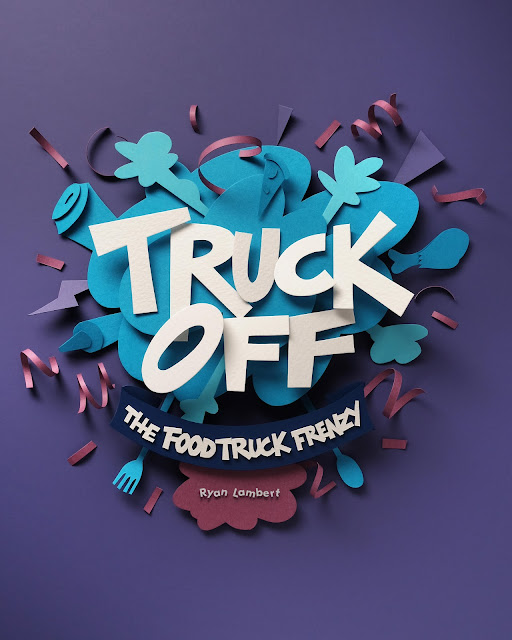 Congratulations Rajeeva Jayaratne, Ric White, and Deborah Cutler winners of the Truck Off: The Food Truck Frenzy Giveaway! A huge thank you to Adams Apple Games for bringing us this great giveaway.

If you were not one of the lucky winners but would still like to get a copy you can pre-order it at http://adamsapplegames.com/truckoff/. Campaign ends March 1, but may be open to pre-sales after. 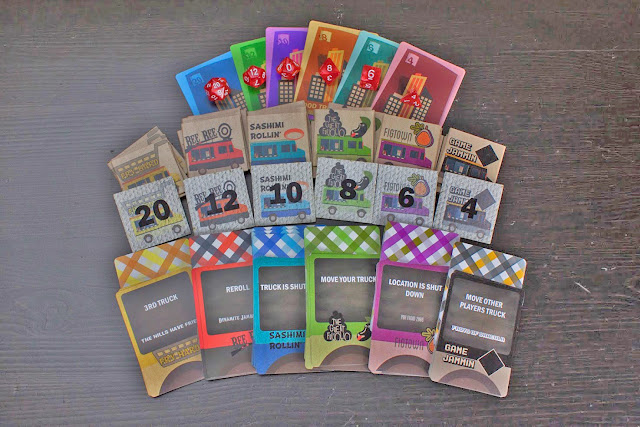 About Truck Off: The Food Truck Frenzy Giveaway:
Truck off is a lightweight food truck card game that packs some serious bite! In Truck Off, you send your food truck team hoping to score a sweet parking spot at a lucrative venue. Your timing and game plan will be critical to your success while your opponents will look for the perfect opportunity to get you to Truck Off!

Truck Off is played over 5 rounds where the winner is the player with the most money earned. Each round, players simultaneously select and then reveal which venue they will park at placing their food trucks next to that venue. Each player then simultaneously selects which special action(s) they choose to execute this round. Starting with the first player token, players play and execute one action in a clockwise manor until all actions have been played and executed. A die is then rolled at each venue to determine how many people actually showed up, and profits are split between each truck at the venue.

Truck Off game-play mechanically captures the ups and downs of food truck owner by rewarding both long-term planning and short-term tactics as well as throwing many curve-balls such as low venue attendance, competition, and crazy weather.

Find out more about Truck Off: The Food Truck Frenzy Giveaway on Kickstarter.com and BoardGameGeek.com.

Thank you Adams Apple Games for bringing this awesome giveaway to EverythingBoardGames! 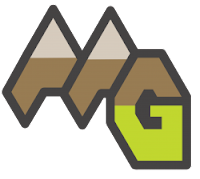 
This contest ends March 2, 2017 at 11:59 PM MST and is open worldwide. Void where prohibited or restricted by law. You may not win this contest if you have won a giveaway through EverythingBoardGames.com in the last 30 days.


Winner(s) will be selected March 3, 2017 via a random drawing from among all eligible entries and will be announced on this page and contacted by email. The winner(s) must contact EverythingBoardGames.com within 48 hours of notification. Any winner notification not responded to or returned as undeliverable will result in forfeiture at which point a new winner will be selected.