The Splendor Group Game Deal has Ended. You can still get a copy by clicking HERE. 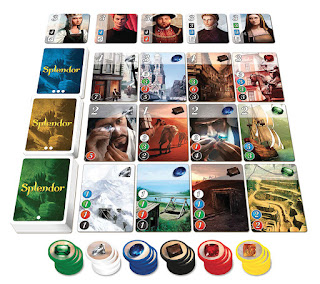 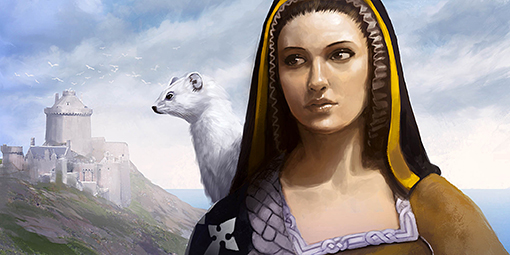 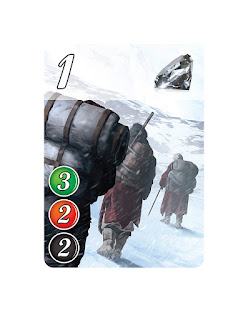 Description:
Splendor is a game of chip-collecting and card development. Players are merchants of the Renaissance trying to buy gem mines, means of transportation, shops—all in order to acquire the most prestige points. If you’re wealthy enough, you might even receive a visit from a noble at some point, which of course will further increase your prestige. 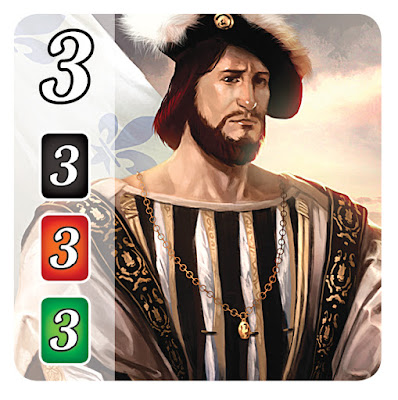 How to play Splendor from Watch it Played.

For questions and updates please see below.