If you were not one of the lucky winners be sure to pick up your copy at your FLGS or online at AMAZON. 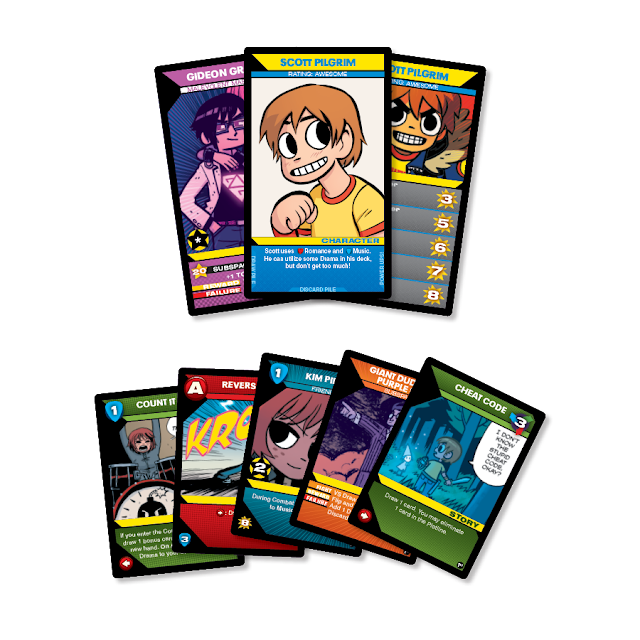 About Scott Pilgrim’s Precious Little Card Game:
So why grow up anyway? Is it really worth it? Don’t you have better things to do? Why does it matter whether or not your indie-rock band gets that great gig? You started a band to have fun, and now you’re going to get your butts kicked by robots. And who wants to deal with the headache of dating? Look, we’ve all got baggage. Some of us have drama that likes to pick fights and exes that like to throw punches. Love is a battlefield! So you’d rather sit on the couch throwing punches in your favorite video game. Hey, who’s going to stop you? Demons, fireballs, giant purple dudes?? Sounds like a bummer! If you want to keep living your precious little life, maybe it’s time to get it together and go up against the world!

Scott Pilgrim’s Precious Little Card Game is a deck-building game that challenges you to grow up and prepare for your finest hour. Players assume the roles of their favorite characters in the Scott Pilgrim universe, each of whom comes with a unique starting deck. Innovative double-sided cards let you decide whether to solve your problems with hard work and empathy, or whether to embrace the unpredictable world of gratuitous video game violence. Defeating the Evil Ex and collecting Power-Ups will help players inch their way towards victory. 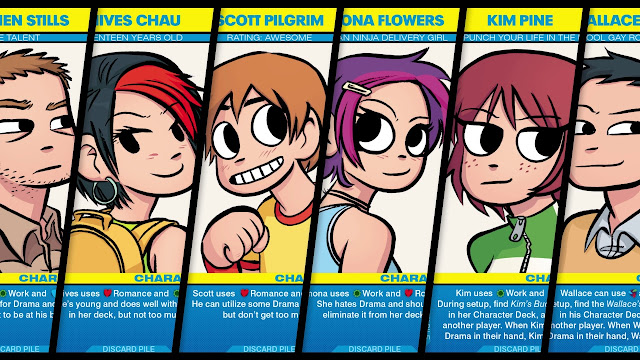 Thank you Renegade Game Studios and Oni Press for bringing this awesome giveaway to EverythingBoardGames! 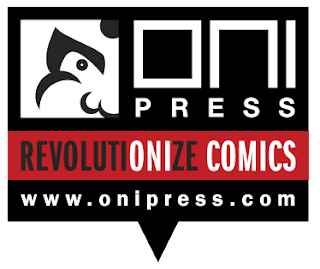 This contest is for two copies of Scott Pilgrim’s Precious Little Card Game, ends September 26, 2017 at 11:59 PM MST and is open to legal residents of North America. Void where prohibited or restricted by law. You may not win this contest if you have won a giveaway through EverythingBoardGames.com in the last 30 days. No Purchase Necessary.

Winner(s) will be selected September 27, 2017 via a random drawing from among all eligible entries and will be announced on this page and contacted by email. The winner(s) must contact EverythingBoardGames.com within 48 hours of notification. Any winner notification not responded to or returned as undeliverable will result in forfeiture at which point a new winner will be selected. The prize(s) will be fulfilled by Renegade Game Studios.