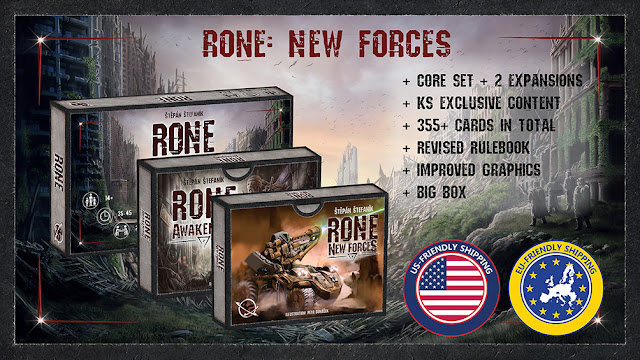 Congratulations Chris Atwood winner of the RONE: Races of a New Era Core Set Plus Awakening & New Forces Expansions Giveaway! A huge thank you to Štěpán Štefaník and Greiferisto for bringing us this giveaway. 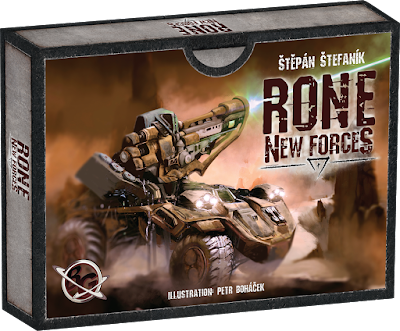 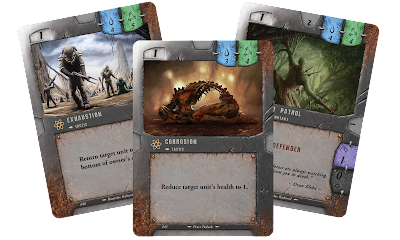 About the New Forces Expansion:
RONE: New Forces is the second expansion of the post-apocalyptic card game RONE: Races of New Era. This expansion pack contains 5 reprinted cards from core set and 99 new cards with two new keywords (Slow Effect and Initiative), which advances the classic gameplay to another level. Recruit new units to your army, surprise your opponent with new effects,and fight for the victory!

Find out more about RONE: Races of a New Era New Forces on Kickstarter.com and BoardGameGeek.com. 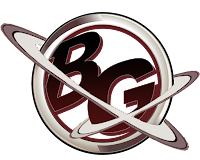 
This contest ends May 31, 2017 at 11:59 PM MST and is open Worldwide. Void where prohibited or restricted by law. You may not win this contest if you have won a giveaway through EverythingBoardGames.com in the last 30 days.


Winner(s) will be selected June 1, 2017  via a random drawing from among all eligible entries and will be announced on this page and contacted by email. The winner(s) must contact EverythingBoardGames.com within 48 hours of notification. Any winner notification not responded to or returned as undeliverable will result in forfeiture at which point a new winner will be selected.