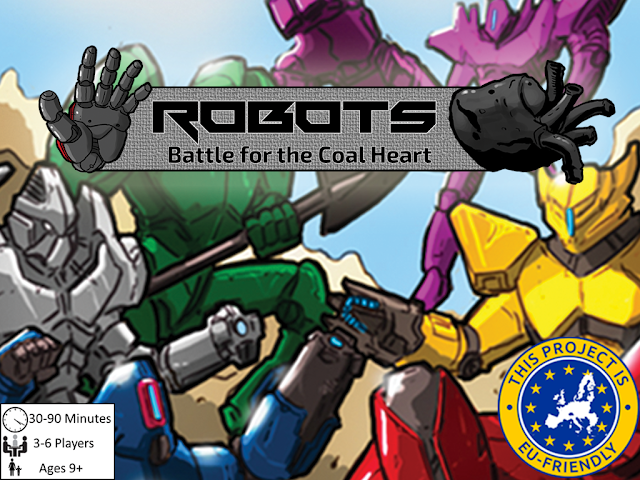 We are happy to announce that we have teamed up with Sherwood Games to bring you the Robots: Battle For The Coal Heart Kickstarter Giveaway!

Three winners will be chosen with the first winner getting a copy of Smash Up and the second and third winners getting a copy of In the City: Origins. Contest ends March 31, 2016 at Midnight MST and is open WORLDWIDE. Enter below. 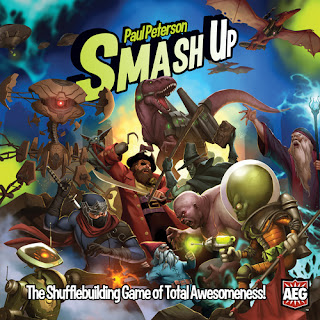 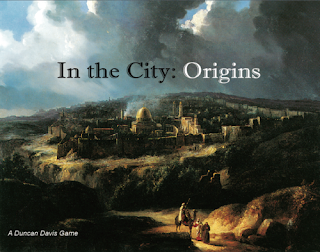 Find out more about Robots Battle For The Coal Heart at SherwoodGames.com, BoardGameGeek.com, or on their Kickstarter Page. 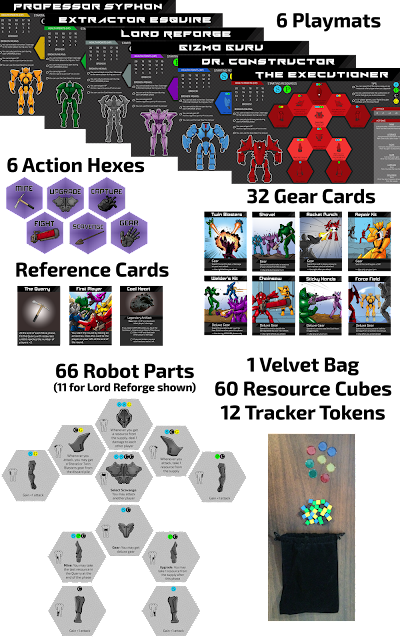 Thank you Sherwood Games for bringing this awesome giveaway to EverythingBoardGames! 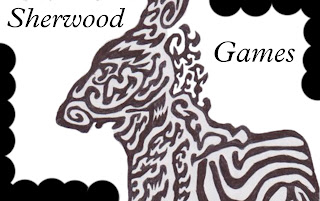 The fine print:
This contest ends March 31, 2016 at 12 AM MST. This promotion is in no way sponsored, endorsed or administered by, or associated with, Facebook or Twitter. We hereby release Facebook and Twitter of any liability. Open Worldwide. No purchase necessary. You may not win this contest if you have won a previous contest in the last 30 days. EverythingBoardGames.com and DCal Games is not responsible for fulfilling the rewards, this is the responsibility of the game publisher involved with the contest. Contestants release EverythingBoardGames.com and DCal Games of any liability. By entering this contest you agree to being added to our mailing list which can be opted out of at any time. Winner(s) will be announced on this page and contacted by email by April 1, 2016.