Congratulations Drew Taylor and Matt VonGunten winners of the Raiders of the North Sea Giveaway! A huge thank you to Renegade Game Studios for sponsoring this giveaway.

If you did not win and would like to get your hands on Raiders of the North Sea visit your FLGS or go online to AMAZON. 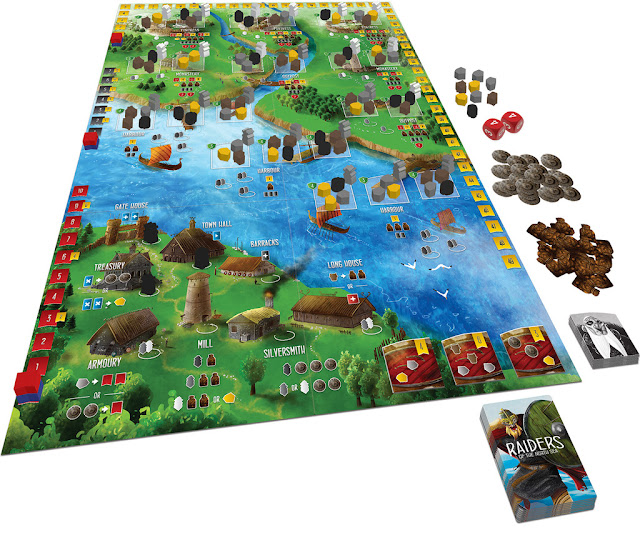 About Raiders of the North Sea:
Raiders of the North Sea is set in the central years of the Viking Age. As Viking warriors, players seek to impress the Chieftain by raiding unsuspecting settlements. Players will need to assemble a crew, collect provisions and journey north to plunder gold, iron and livestock. There is glory to be found in battle, even at the hands of the Valkyrie. So gather your warriors, it’s raiding season!

Aim of the Game
The aim of Raiders of the North Sea is to impress the Chieftain by having the most Victory Points (VP) at the game’s end. Victory Points are gained primarily by raiding Settlements, taking Plunder and making Offerings to the Chieftain. How players use their Plunder is also vital to their success. The game ends when either only 1 Fortress raid remains, all Valkyrie are removed, or all Offerings have been made. 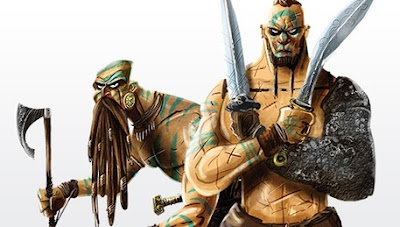 Find out more about Raiders of the North Sea on RenegadeGameStudios.com and BoardGameGeek.com.

Raiders of the North Sea Giveaway

This contest is for two copies of Raiders of the North Sea, ends October 3, 2017 at 11:59 PM MST and is open to legal residents of North America. Void where prohibited or restricted by law. You may not win this contest if you have won a giveaway through EverythingBoardGames.com in the last 30 days. No Purchase Necessary.

Winner(s) will be selected October 4, 2017 via a random drawing from among all eligible entries and will be announced on this page and contacted by email. The winner(s) must contact EverythingBoardGames.com within 48 hours of notification. Any winner notification not responded to or returned as undeliverable will result in forfeiture at which point a new winner will be selected. The prize(s) will be fulfilled by Renegade Game Studios.