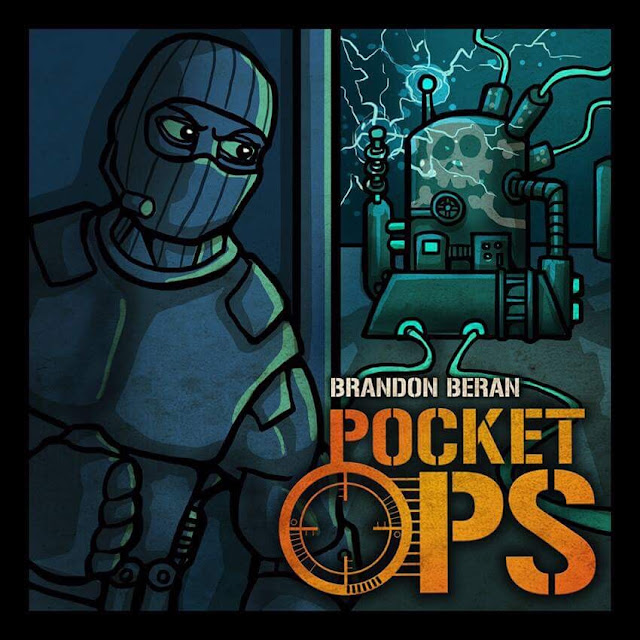 Congratulations Jack Fleming, Eric Schwartz, Trey LaCaze winners of our Pocket Ops Giveaway! And a huge thank you to our sponsor, The Grand Gamers Guild, for bringing us this giveaway!

If you were not one of the lucky winners but would still like to get your hands on this awesome game, it is on KICKSTARTER between now and June 26, 2017! 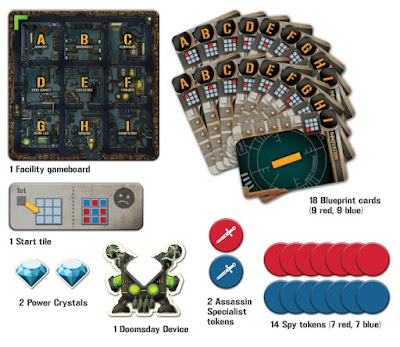 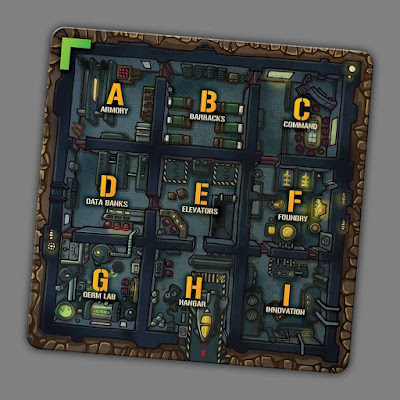 About Pocket Ops:
Pocket Ops is a two-player game of deduction and area control. As rival spymasters, position your agents to outmaneuver your opponent and dominate the battlefield.

Built on the Tic-Tac-Toe framework that everyone knows, players must stay one step ahead of their opponent. The battleground is as much in the minds of the Spymasters as it is on the board. Predict your opponent’s moves to prevent them from gaining ground, and when all hope seems lost, snatch victory away from your opponent with clever use of your elite agents: the Assassin, Sniper, Pusher, Grappler, or Hacker.

If you are the first to capture both parts of the doomsday device, it’s game over for your opponent!

Find out more about Pocket Ops on EverythingBoardGames.com, Kickstarter.com and BoardGameGeek.com.

Thank you Grand Gamers Guild for bringing this awesome giveaway to EverythingBoardGames! 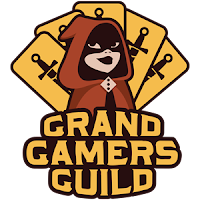 
This contest ends June 20, 2017 at 11:59 PM MST and is open to North America Only. Void where prohibited or restricted by law. You may not win this contest if you have won a giveaway through EverythingBoardGames.com in the last 30 days.


Winner(s) will be selected June 21, 2017  via a random drawing from among all eligible entries and will be announced on this page and contacted by email. The winner(s) must contact EverythingBoardGames.com within 48 hours of notification. Any winner notification not responded to or returned as undeliverable will result in forfeiture at which point a new winner will be selected.