Congratulations Mahmut Aktasoglu winner of the Omnitray Giveaway! A huge thank you to Fat Cat Gaming for bringing us this great giveaway!

Be sure to check out Omnitray on Fat Cat Gaming’s website. 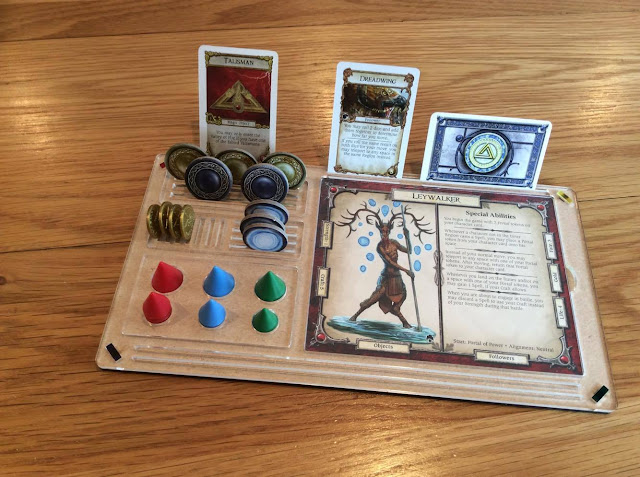 About Omnitray:
Omnitray is a modular player aid that is fully customizable to keep your play area organised and will help speed up game play.

Omnitray was not created with one particular game in mind, but was engineered to be utilized with many different games.

It comes complete with a range of interchangeable modules that have a multitude of functions. 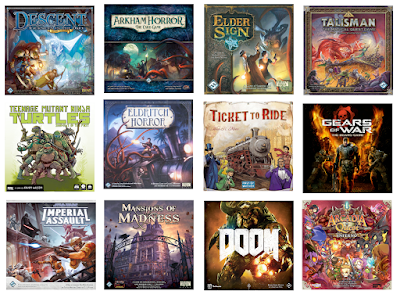 Find out more about Omnitray on Kickstarter.com.

Thank you Fat Cat Gaming for bringing this awesome giveaway to EverythingBoardGames!

This contest is for one Fully Loaded Omnitray, ends September 5, 2017 at 11:59 PM MST and is open Worldwide. Void where prohibited or restricted by law. You may not win this contest if you have won a giveaway through EverythingBoardGames.com in the last 30 days. No Purchase Necessary.

Winner(s) will be selected September 6, 2017 via a random drawing from among all eligible entries and will be announced on this page and contacted by email. The winner(s) must contact EverythingBoardGames.com within 48 hours of notification. Any winner notification not responded to or returned as undeliverable will result in forfeiture at which point a new winner will be selected. The prize(s) will be fulfilled by Fat Cat Gaming on or after the delivery date stated on the Kickstarter campaign.