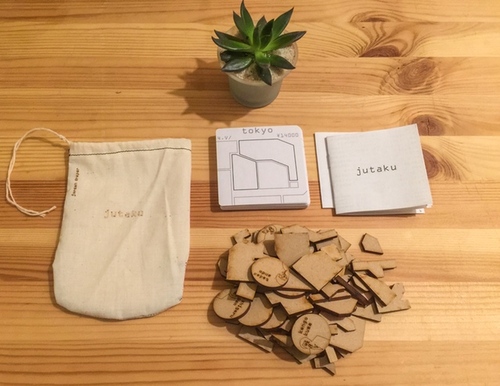 Congratulations Peter Spooner winner of the Jutaku Giveaway! A huge thank you to our sponsor Dark Flight Games for bringing us this awesome giveaway!

Please check out their current Kickstarter project for Import/Export which you can learn more about below. 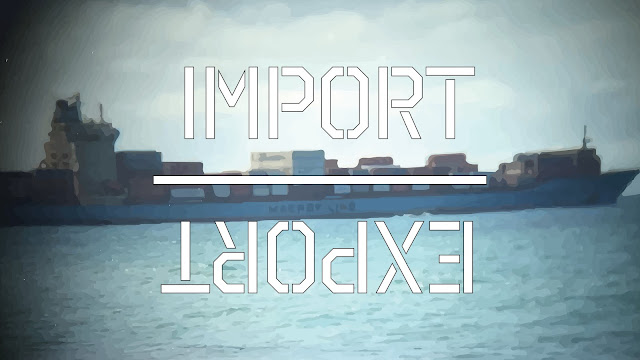 You have the power to gain over 100 unique powers by exporting shipments of goods, specializing into a varied tech tree, and unlocking advanced game engines that will be completely unique to each play!

Once your shipments enter the open sea, someone can trigger an Import action, where everyone will hold a silent auction to buy your containers and either allocate them as a future end game investment or an immediate boost to their available actions for specific roles.

The end goal of the game is to have the most credits, which will be a combination of your physical credits, passive credits that were saved as imported goods, plus any bonuses from completed shipments.

Find out more about Import / Export on Kickstarter.com, EverythingBoardGames.com and BoardGameGeek.com.

Thank you Dark Flight Games for bringing this awesome giveaway to EverythingBoardGames!


This contest ends February 16, 2017 at 11:59 PM MST and is open Worldwide. Void where prohibited or restricted by law. You may not win this contest if you have won a giveaway through EverythingBoardGames.com in the last 30 days.


Winner(s) will be selected February 17, 2017 via a random drawing from among all eligible entries and will be announced on this page and contacted by email. The winner(s) must contact EverythingBoardGames.com within 48 hours of notification. Any winner notification not responded to or returned as undeliverable will result in forfeiture at which point a new winner will be selected.