If you were not one of these lucky winners and you would like to get your hands on Cthulhu Wars and the Onslaught 3 expansions please visit their KICKSTARTER campaign that is running now through August 14, 2017. 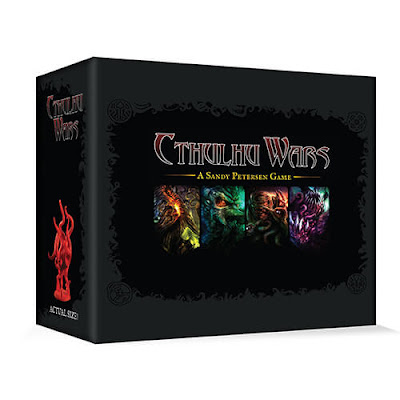 About Cthulhu Wars Onslaught 3 Kickstarter:
Cthulhu Wars is a competitive strategy game in which 2 to 8 players face-off to determine the fate of the planet. You’ll recruit cultists and summon monsters, cast spells, open interdimensional gates, and awaken your colossal unearthly Great Old One!

Every game is different – as you play, you unlock new spellbooks, giving new amazing powers unique to each faction. Play is asymmetric – every faction has a unique set of rules and victory conditions.

The core game offers an asymmetric, two to four player strategy experience (up to eight players with expansions). Each player controls a faction of cosmic evil competing with its rivals for the remains of the defeated, dying Earth. Players push and battle each other to control areas, build gates, gain power, achieve personal goals, and unlock special abilities in the form of spellbooks to render their own faction supreme. The miniatures are conspicuously monstrous, appealing and evocative.

The Onslaught 3 campaign offers four new expansions: The Ancients, Shaggai Map, Masks of Nyarlathotep, and Beyond Time and Space. Backers can also get reprints of the original expansions as campaign ad-ons as well as the core game itself.

If you’re already a fan, now is the time to complete your collection! If you have been waiting for the opportunity to get in on Cthulhu Wars, this is your best opportunity! 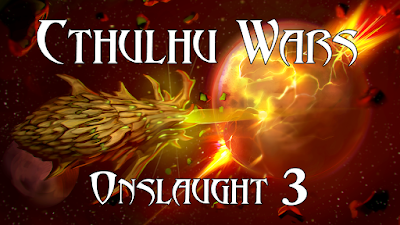 Find out more about Cthulhu Wars on EverythingBoardGames.com, Kickstarter.com and BoardGameGeek.com.

Thank you Sandy Petersen Games and Gamerati for bringing this awesome giveaway to EverythingBoardGames! 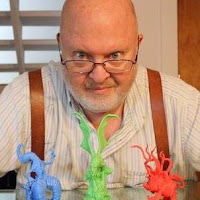 
This contest ends August 10, 2017 at 11:59 PM MST and is open to legal residents of the US only who are 18 years or older. Void where prohibited or restricted by law. You may not win this contest if you have won a giveaway through EverythingBoardGames.com in the last 30 days. No purchase necessary.


Winner(s) will be selected August 11, 2017 via a random drawing from among all eligible entries and will be announced on this page and contacted by email. The winner(s) must contact EverythingBoardGames.com within 48 hours of notification. Any winner notification not responded to or returned as undeliverable will result in forfeiture at which point a new winner will be selected.