Congratulations  Eden Hansen – winner of the Bullfrogs giveaway!
A great big thank you to Thunderworks Games for sponsoring this great giveaway! Pick up your copy of Bullfrogs Here! 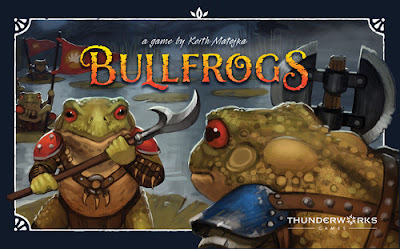 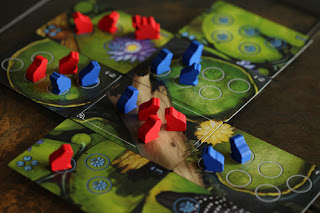 “Just as water retains no constant shape, in warfare there are no constant conditions.” –Sun Tzu

Weapons clash, water splashes and the booming battle cries of armored bullfrogs ring out across the moonlit swamp. Amphibian armies leap from lily pad to lily pad in their desperate struggle to win control of the pond.

Suddenly, a shout of triumph rises up. Enough warriors have finally entered battle on a lily pad to dominate the fight and assure victory for their side. Overloaded, the lily pad sinks into the swamp.

Frogs scatter from the sinking lily pad to the surrounding ones, coming to aid their allies or sabotage their foes, their weight causing the lily pads to drift away across the cold, glittering water. The winning commander must understand the ripple effects of every move, and avoid acting to win a single battle at the cost of losing the war.”

Review from Drive Thru Review

Find out more about Bullfrogs on BoardGameGeek.com 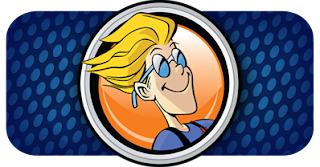 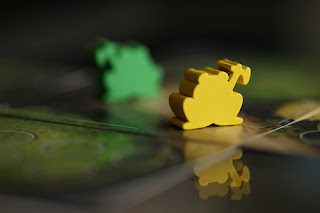 Thank you Thunderworks Games for bringing this awesome giveaway to EverythingBoardGames! 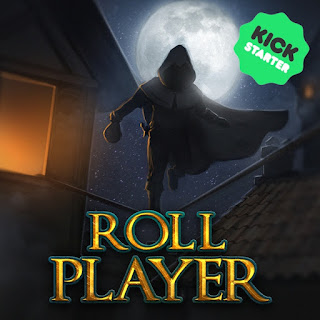 The fine print:
This contest ends October 19, 2015 at 12 AM. This promotion is in no way sponsored, endorsed or administered by, or associated with, Facebook or Twitter. We hereby release Facebook and Twitter of any liability. This contest is open to US residents only. You may not win this contest if you have won a previous contest in the last 30 days. EverythingBoardGames.com and DCal Games is not responsible for fulfilling the rewards. This is the responsibility of the game publisher involved with the contest. Contestants release EverythingBoardGames.com and DCal Games of any liability. Winner(s) will be announced on this page and contacted by email by October 20, 2015.