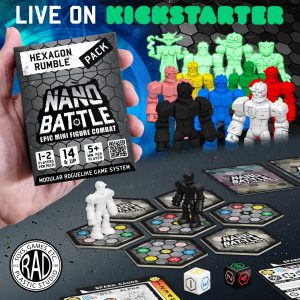 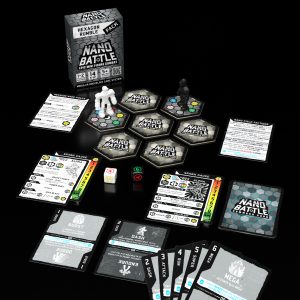 Using a hand of 6 Command cards, you simultaneously choose 1 to outsmart your opponent in a simple but deep activation system. It takes minutes to set up, minutes to play, and a lifetime to master. Beat up a coworker during lunch or play solo against a Wild Nanoid with a fully integrated Wild AI that will keep you on your toes. Paint them to make each one uniquely yours! 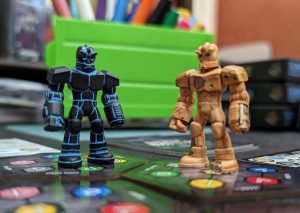 The idea is ambitious, and the campaign is special with no stretch goals on quality! Instead, more figure packs will become unlocked as add-ons so you can build your own team of Nanoids to take on Story Mode or friends in multiplayer. Backers will become Founding Operators on the community site with a permanent site discount and free glow in the dark Nanoids as a special thanks for supporting us to make it all possible! Thank you! 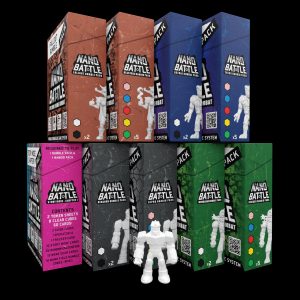