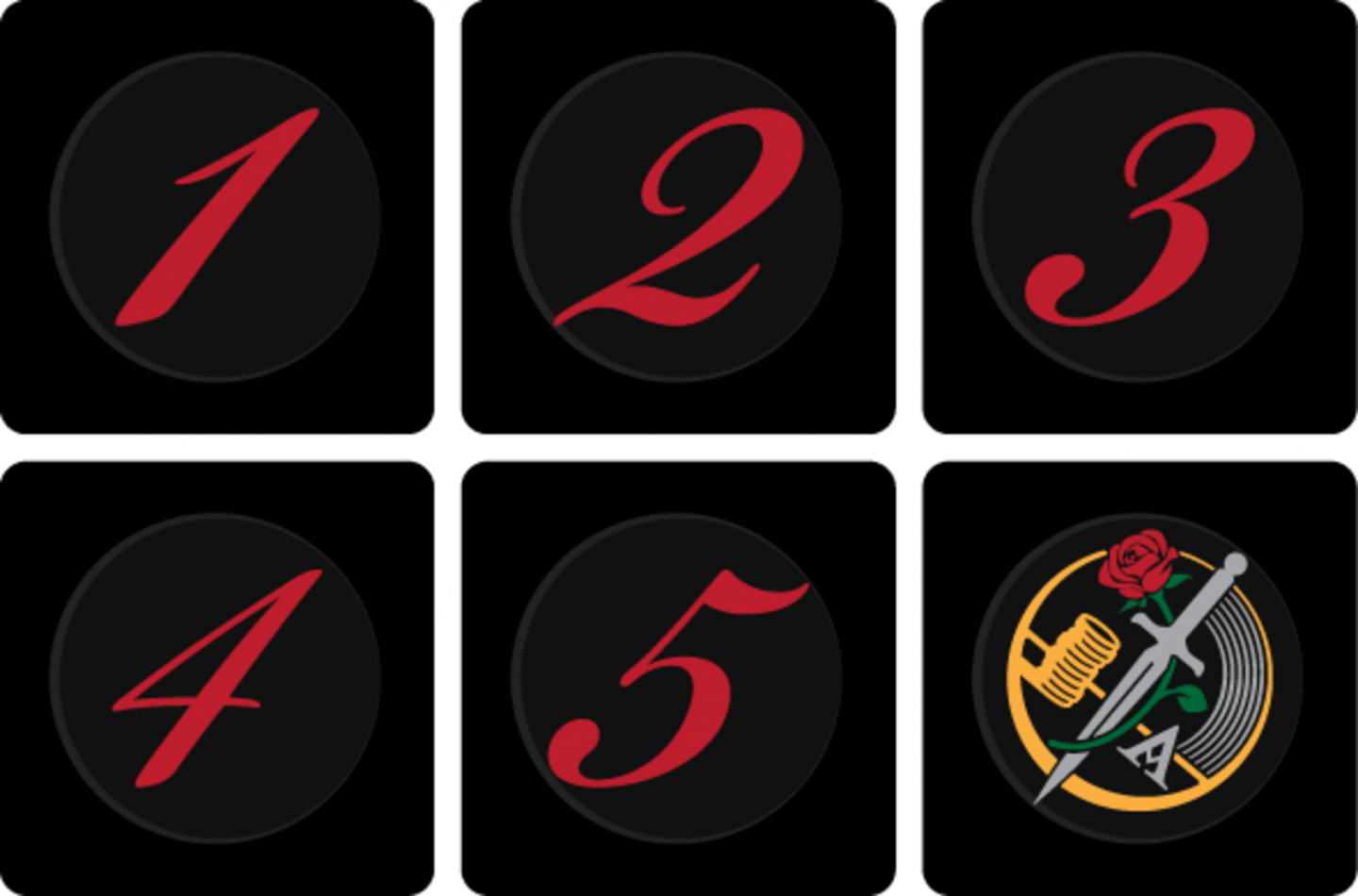 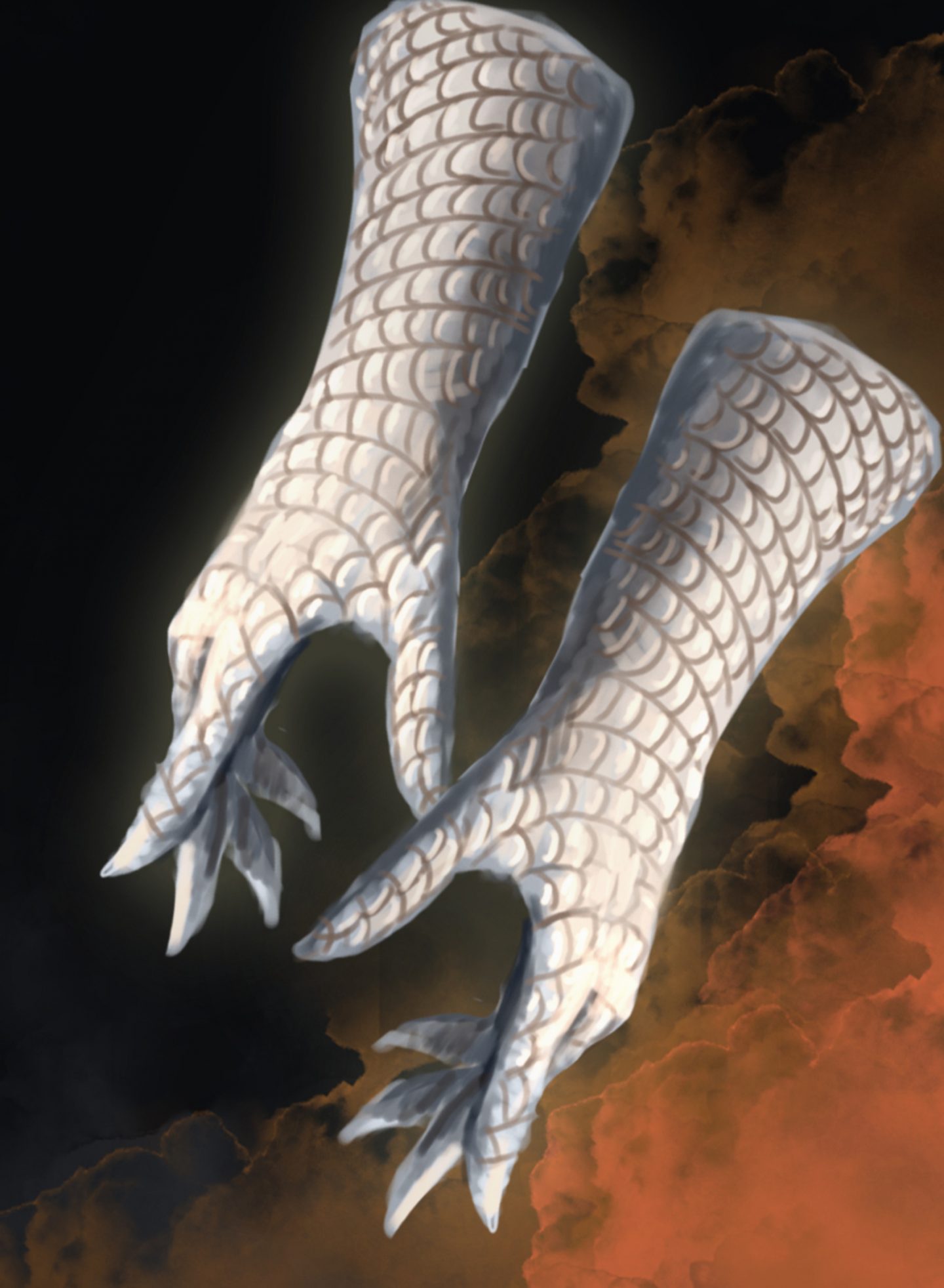 Arcanist’s Armory is becoming a well known name for quality custom dice.  Their newest custom dice line, Sneak Attack, and other resources for rogues is up on Kickstarter now.  The Dice and first few stretch goals are already unlocked.  Come back these dice for numbers made from hand drawn calligraphy and the rose, dagger, and coin logo for a stunning die.  For a die that you get for every other level taken in rogue, these are as versatile as they are sleek and stunning. 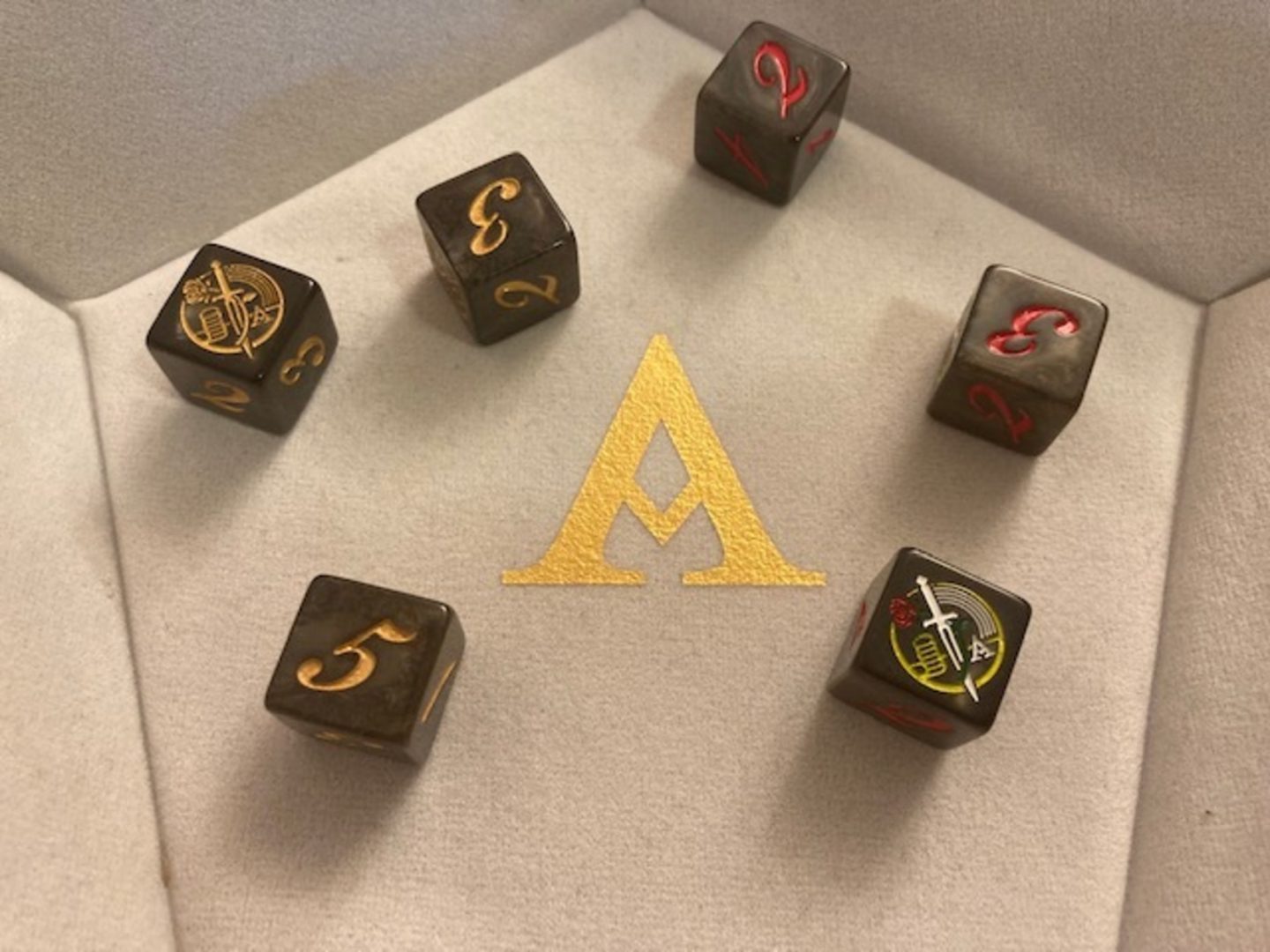 Find out more HERE.
Want our most important news delivered to your inbox at least twice a week????? Just fill out the following and submit. It’s that EASY!
Never Miss Everything Board Game posts again! Get them in your inbox: