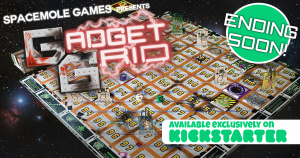 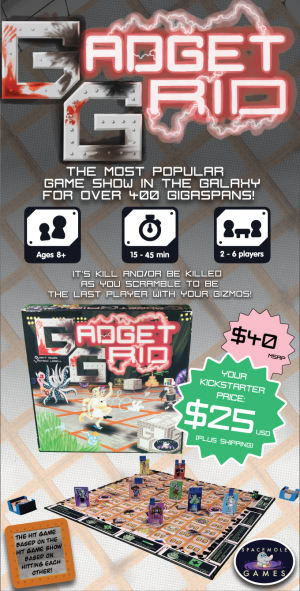 It’s kill and/or be killed. That’s the Gadget Grid way.

The most popular game show in the Galaxy for over 400 gigaspans! 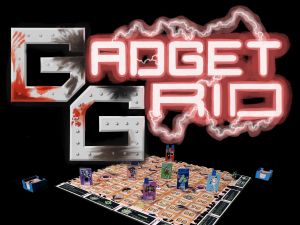 Gadget Grid: A Futuristic Fast-Paced Free-For-All will be live on KICKSTARTER until Thu, August 11 2022 5:58 AM PDT, and has surpassed its funding goal of $6,000.
Pledge Below!