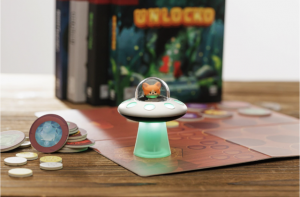 JOYO is an innovative smart board game system that has just been released. Players will use the JOYO console (with multiple integrated smart sensors) to play immersively with multiple age groups on 6 board games covering multiple themes! 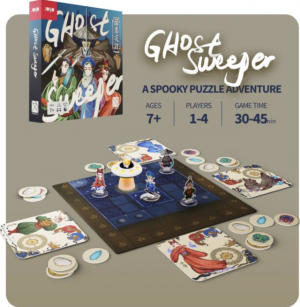 The JOYO smart board game is live on KICKSTARTER

until Tuesday, August 16 at 12:00 p.m. Pacific Time. The fundraising is now over 500% and has received rave reviews from Backer! 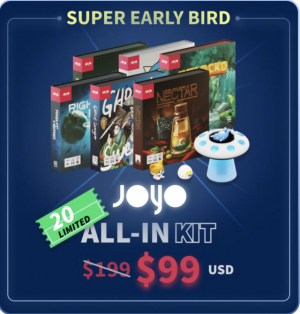 Get Yours Now by clicking here or on the Pledge Button Below!!!