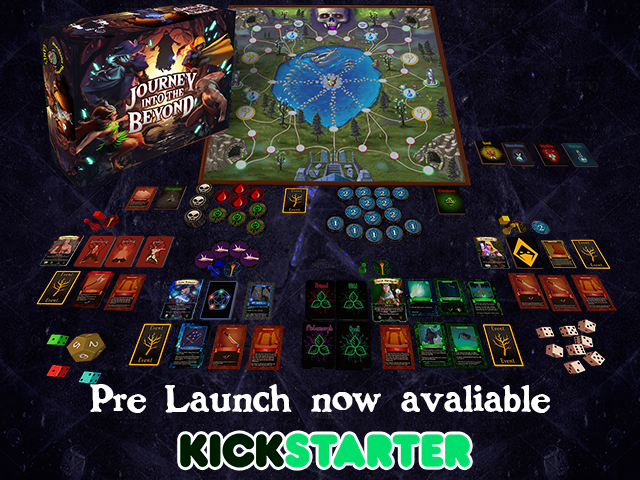 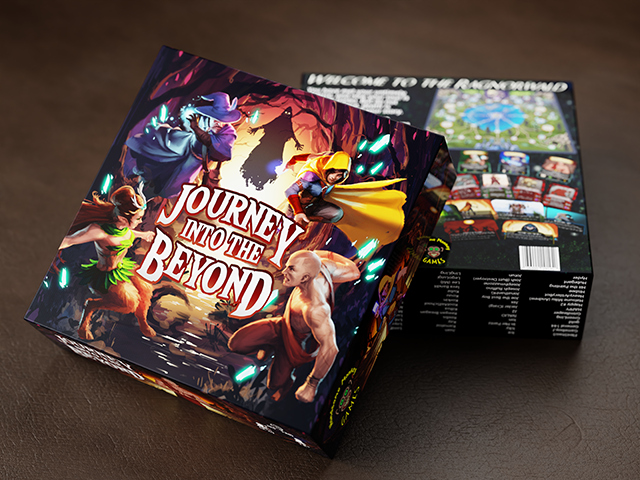 Being dead has its perks.
For one, after you’re dead, it makes getting killed again much less of a big deal. Here in the Ragnorwald, you are already dead.
You were slain by the Lich Yor’Mir, now stashed away in his phylactery.  Where Yor’Mir pits souls against each other in a contest to slay the Keeper, another powerful Entity trapped in this demi plane. The coveted prize to the winner:freedom.
Journey Into the Beyond is a 2 – 4 player competitive asymmetrical adventure game with tableau building and deterministic combat. Journey’s thematic gameplay is reminiscent of older RPG games like Talisman and Heroquest, with a twist of Slay the Spire style combat. Awaken your abilities of your past life as you kill goblins, golems, bone Dragons and each other as you race your friends to be the first to slay the Keeper. 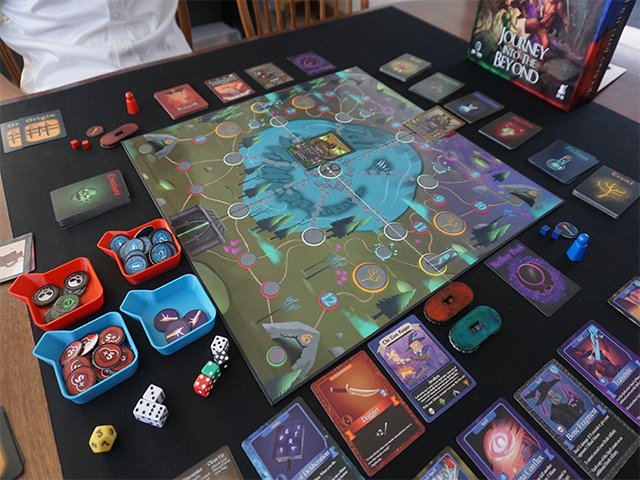 Journey Into the Beyond is launching on KICKSTARTER  Soonish!
Find out more at BGG. 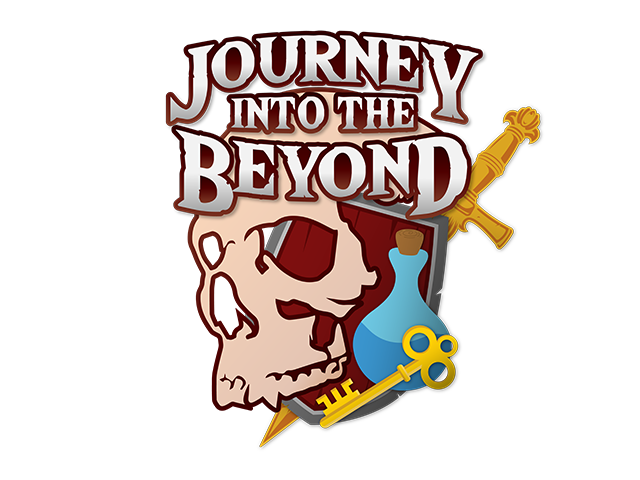