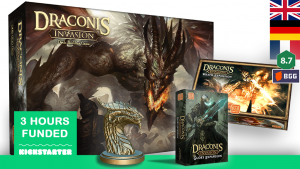 The eastern borders were peaceful…for a time.

The armies of Draconis had been pushed back in the War of WRATH and the terrible shadow had almost lifted. But still the enemy looms, hidden in the darkness. The King calls for great warriors to fight and die for honor and for GLORY.

He has summoned legendary heroes to finish the task. Champions arise to crush the forces of Draconis. They now wield the strange and incredible ability of Invocation, shifting the tides of battle in an instant. The King needs your aid. He offers wonderful Bonus rewards for your skills and loyalty. Can you destroy the invaders and bring peace to the realm? 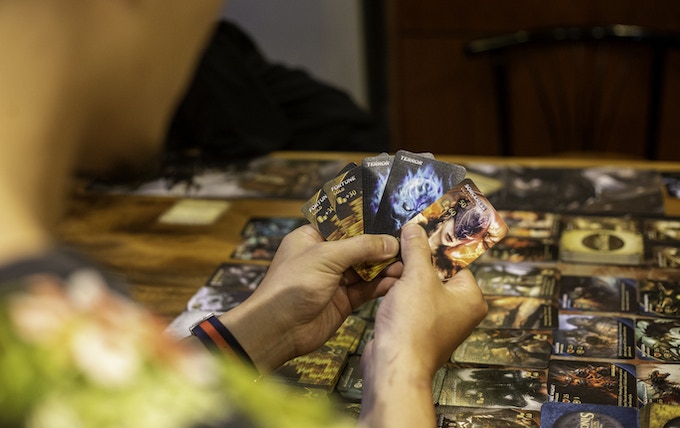 Did you forget what we thought of this expansion? See what Jazz Paladin had to say in his: Draconis Invasion: Glory Expansion Kickstarter Preview
Want our most important news delivered to your inbox at least twice a week????? Just fill out the following and submit. It’s that EASY!
Never Miss Everything Board Game posts again! Get them in your inbox: