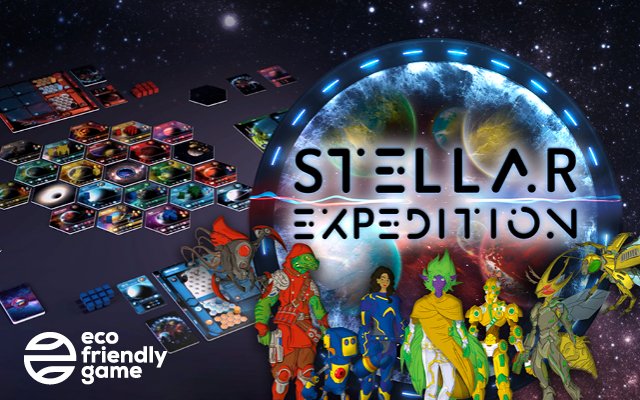 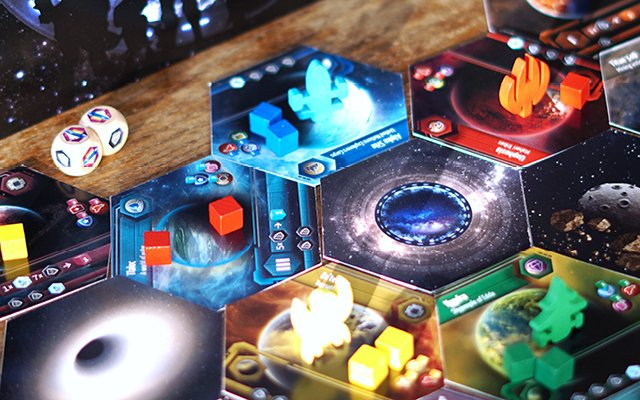 In Stellar Expedition you and your opponents are captains of a space ship! And are tasked with exploring what is beyond an ancient space gate. You jump through the gate and go on different missions before the gate closes again. But your crew is small and you don’t have all the skills to complete you missions. Now what? You will need to explore exotic alien locations such as planets, moons, asteroids and space stations and recruit new crew members with the skills you need. 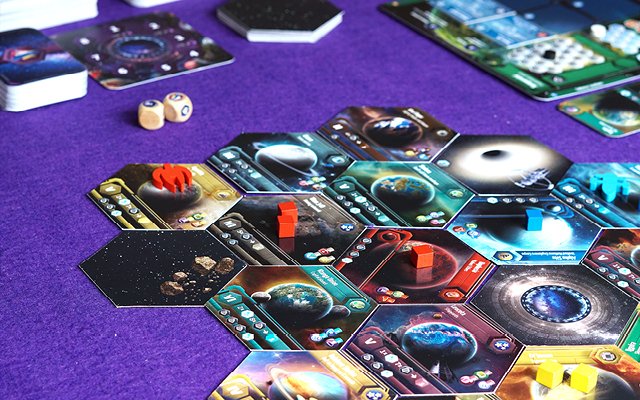 You can play the game with 2 to 4 players and it takes places over 8 rounds. In those rounds you can do a variety of things such as exploring space, building embassies, recruiting crew members, going on missions, producing resources and upgrading your space ship. 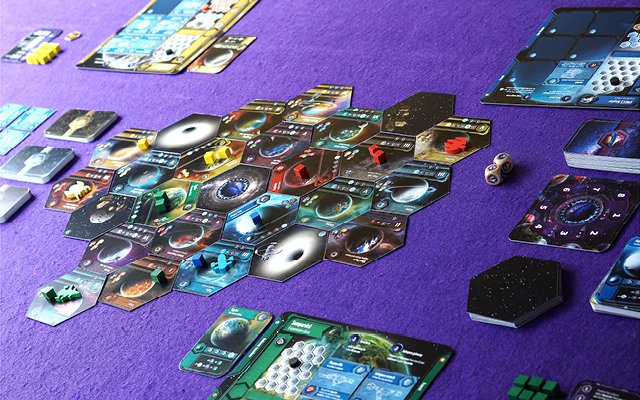 The crew building aspect of the game is twist on deck building and hand management. And even though the game shares some of its mechanics with a 4X game, it is really different. You don’t go around doing mayor battles with your opponents and destroy their bases. There are ways to hinder and damage each other, but in general it is more about exploration. It is more Star Trek in that way than it is Star Wars. 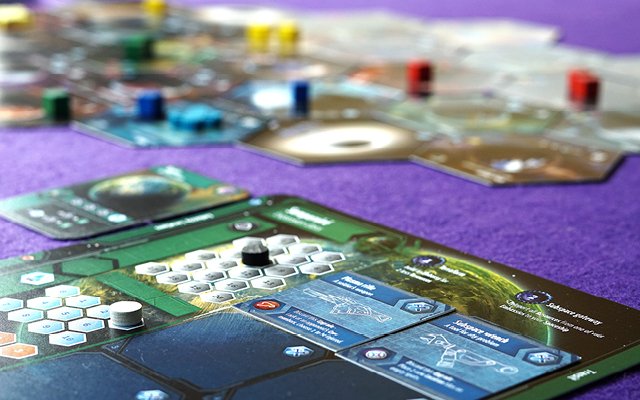 Check out the campaign on Kickstarter now! 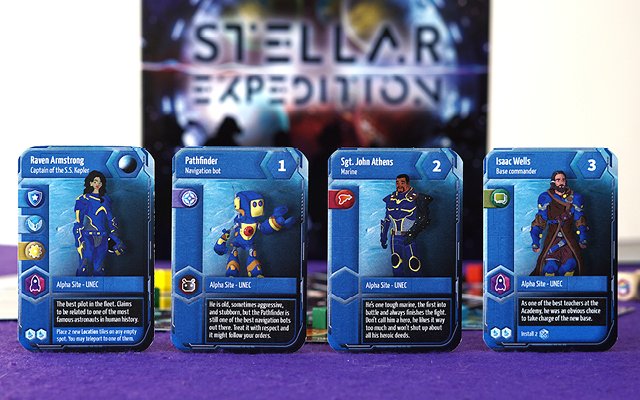