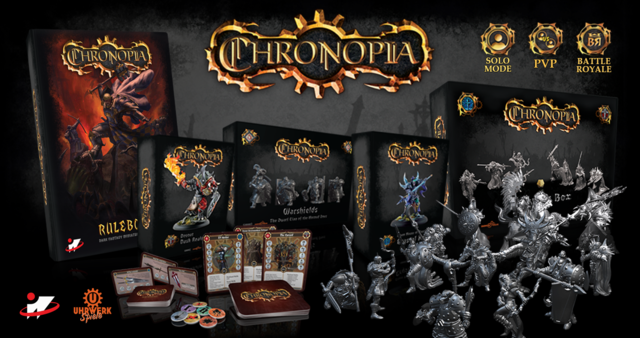 Enter the world of Chronopia, a wargame like never experienced before. With the ability to command from skirmishing warbands to grand armies, you can tailor your games according to your taste. Besides traditional PvP, you will be able to play solo against the game itself, setting yourself against the worst this world has to throw on you. Or maybe you want to include an odd number of players on the tabletop. Whichever your choice, engage your friends in a fast-paced game, that will keep you at the edge until the end. You will surely be satisfied by the practically infinite mission combinations the game offers.

With a rich and far-reaching story, you will be able to travel in lush jungles and barren dunes, as well as decide the future of the world through timed events that you will participate at. These games will shape the next installments of the game, introduce new characters and put you on the thick of action. 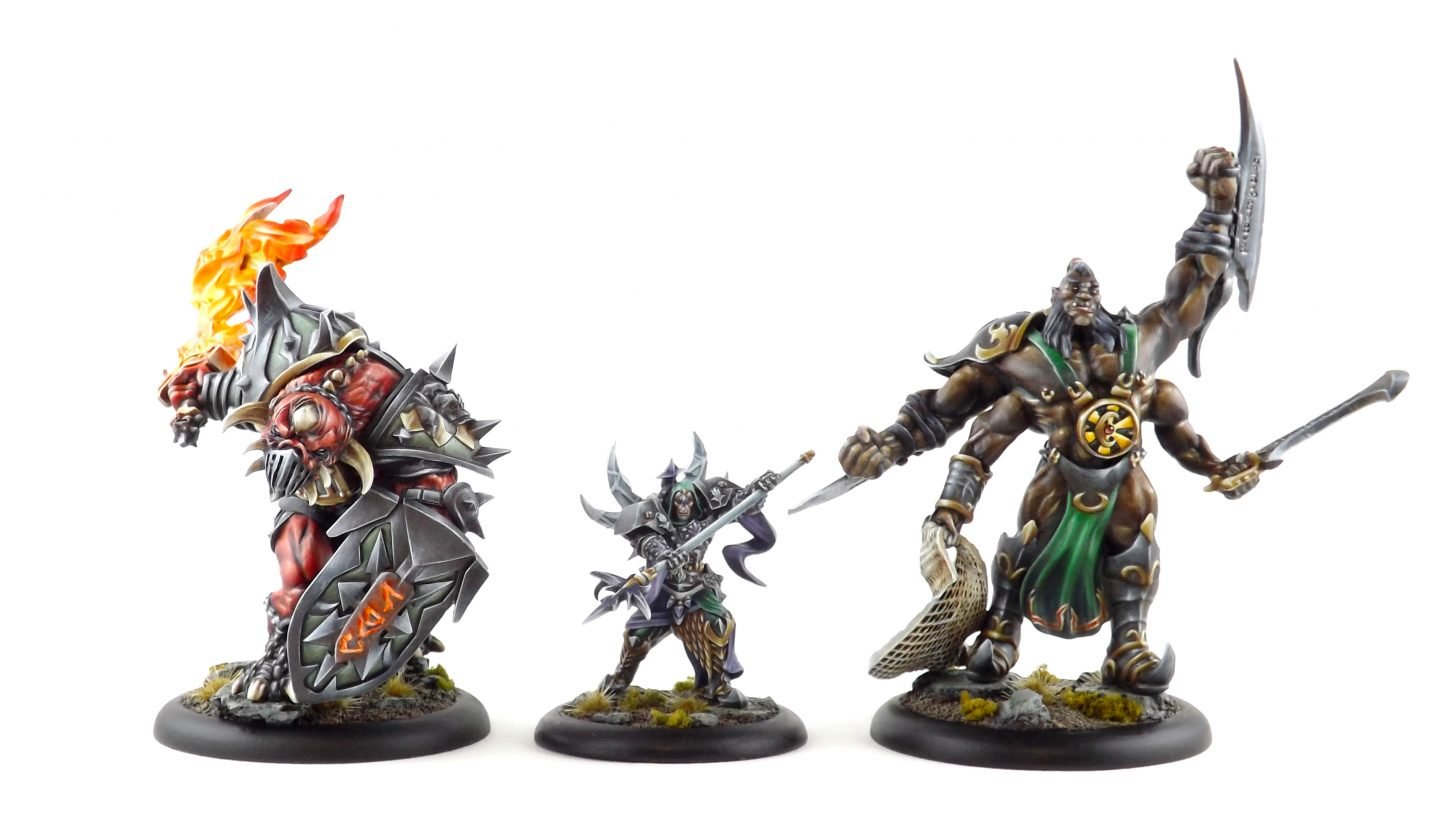 All these come along with lavishly crafted miniatures, from some of the most talented sculptors. This added with masterfully created illustrations, it is guaranteed that you will be immersed in a grim fantasy world of valiant heroes and dreaded villains. 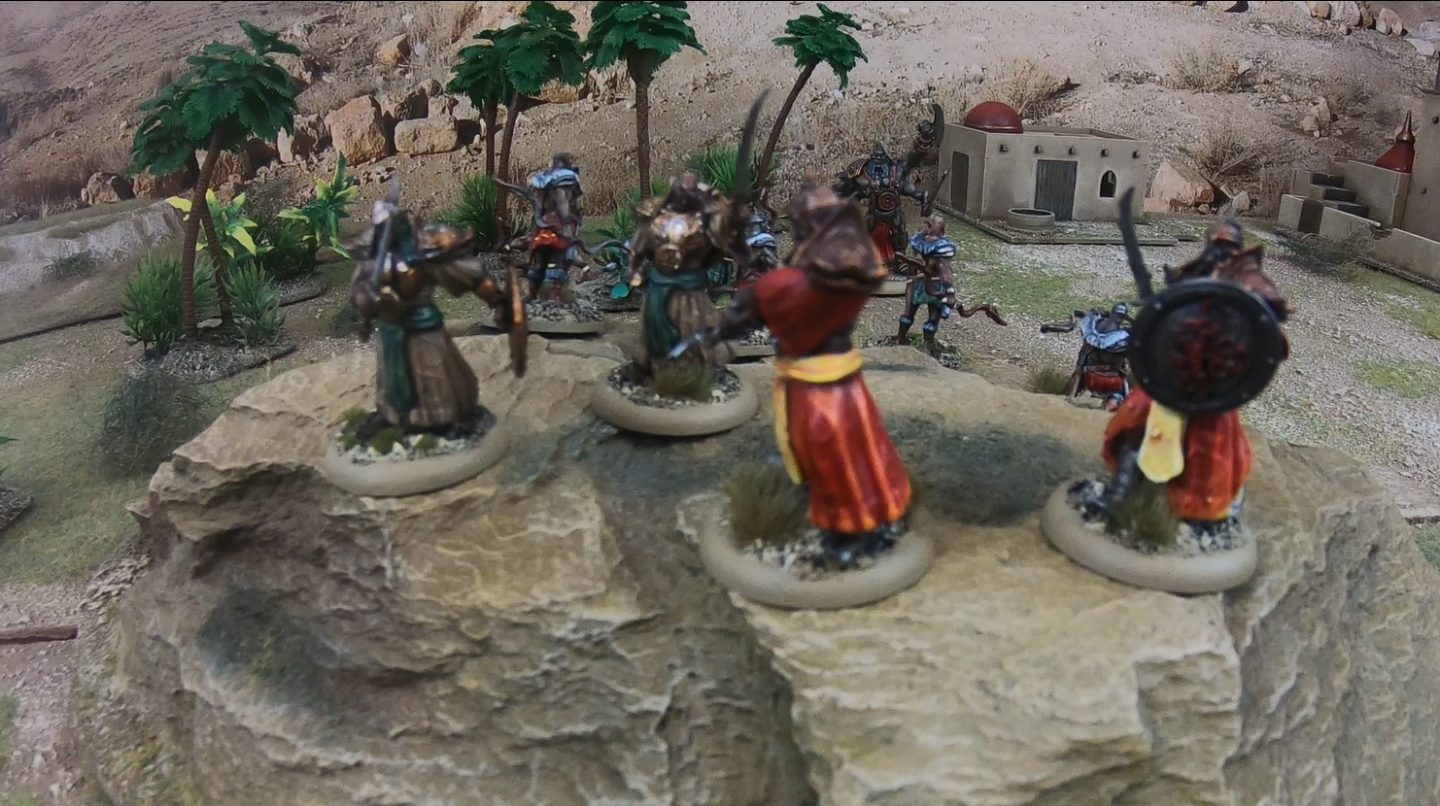 Will you heed the call?

Your fate lies before you in Chronopia.