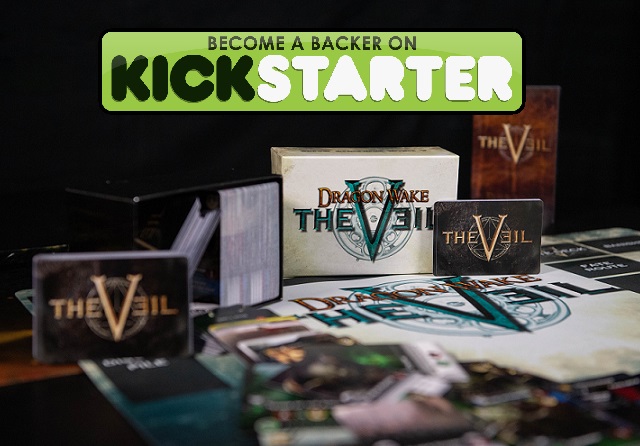 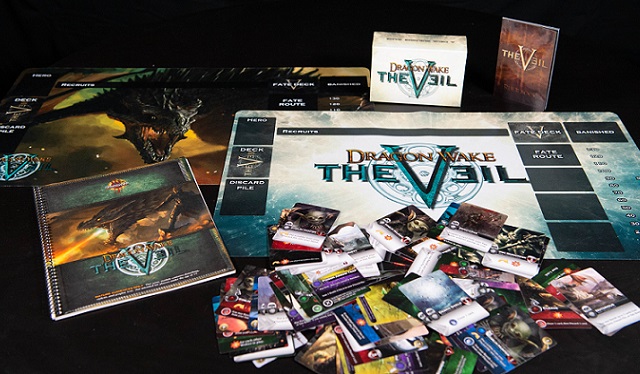 Now on Kickstarter.  The Veil is a deck building game with MULTIPLAYER and SOLO game modes.  Now with over 60 playable characters.  3 different Campaign Books in a choose-your-own-adventure story with over 25 different missions per Campaign Book.  Over 360 cards in each Box Set!  Dragons, Demons, Wizards, and many other power-mad titans clash in this epic and speedy deck-builder.  Each deck is thematic to that particular Hero, with many different builds for each character class providing an insane amount of replay value.  Set in a dark fantasy landscape with a rich lore and dangers lurking around every corner, the Veil will keep you and your friends entertained and enthralled. 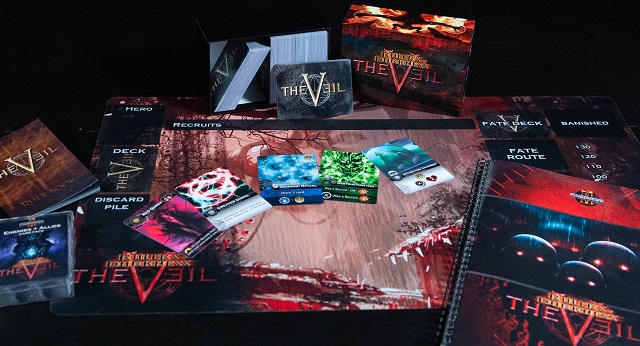 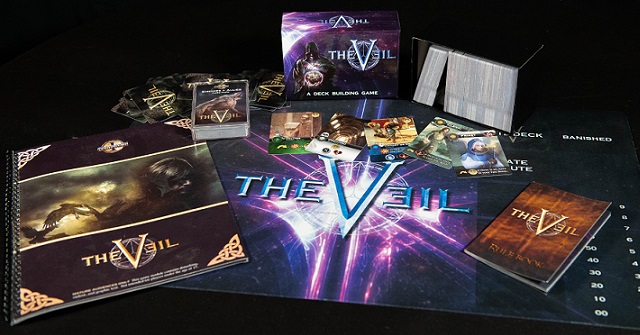