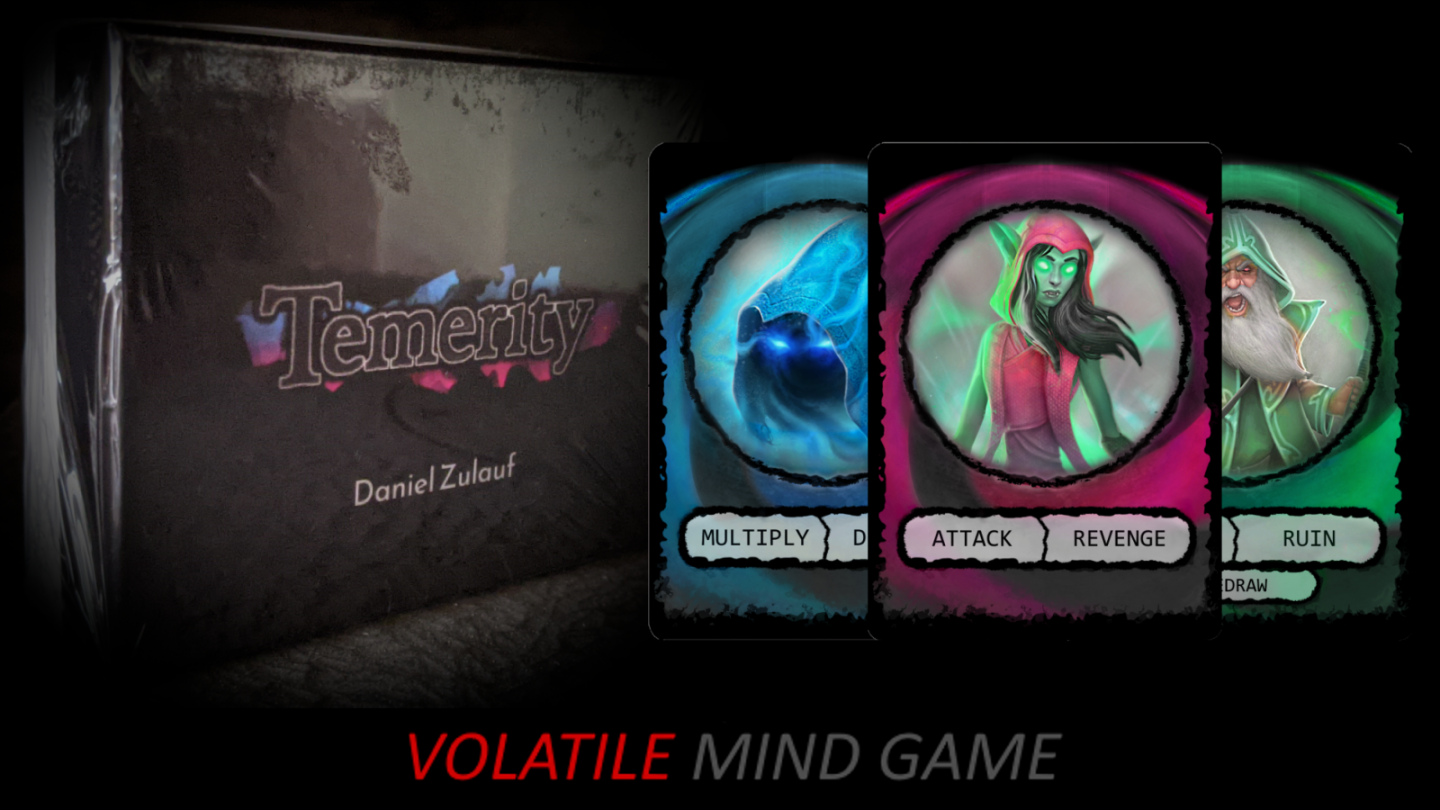 Number of Players: 2
Ages: 10+
Time: 5-30 minutes.
Find onKICKSTARTER HERE.
ZRA, Zero Rank Acquisition, is a games publisher based in London with a focus on tight and impactful strategy games and is set to bring to Kickstarter a strategy card game designed by Daniel Zulauf.

The Kickstarter campaign, went live on the 16th of January, it offers a pledge at £18, for a single copy, which features the complete set of cards packaged in a luxurious two piece box. There will also be a choice to back a limited edition of the game, or for UK residents, an awesome looking Temerity hoodie. Friendly shipping applies to UK, US, EU and Australia.Temerity is a two player card game which brings decision-making into a tight area, where both players are fighting against the draw of the deck as they seek to deal out the single highest attack before the cards run out. Three forces are at players disposal: Faeries, Spirits and Warlocks, with a combined 7 unique abilities, in what first appears as a light-hearted strategy game, quickly develops into a game of timing and deception. Cards are placed either face up for immediate effect, or face down in secrecy in an attempt to activate the cards secondary ability. Attacks can be scored directly or by revenging an opponent’s attack, allowing for a broad range of styles as both players think ahead in an attempt to outplay one another. 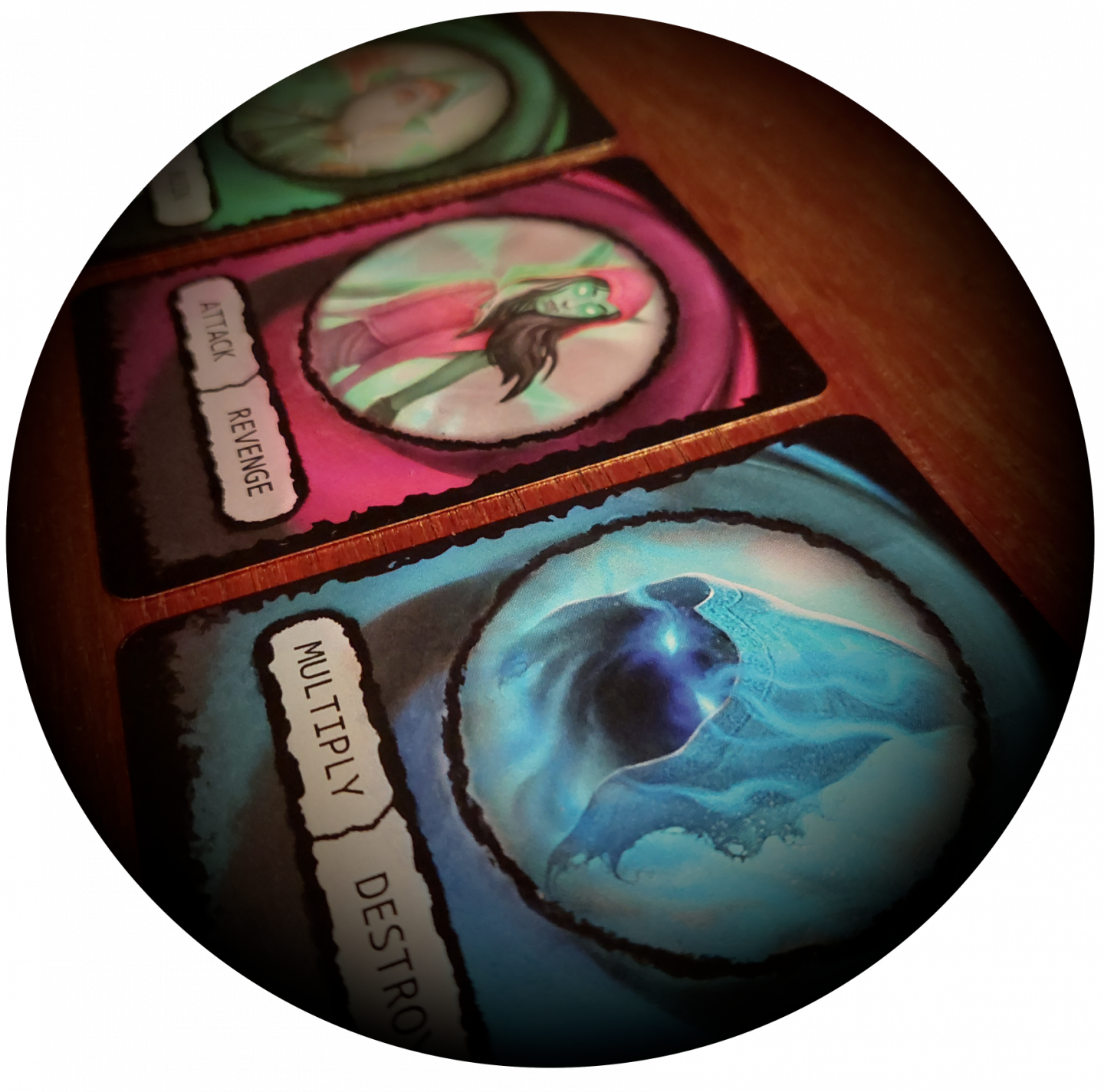 Furthermore you can see a gameplay video here:
Rulebook: https://www.zerorankacquisition.com/Temerity_Rulebook.pdf
Temerity will be live on KICKSTARTER until Sun, February 13 2022 1:30 PM PST, and has surpassed it’s funding goal of $1,094.
Find out more at BGG. 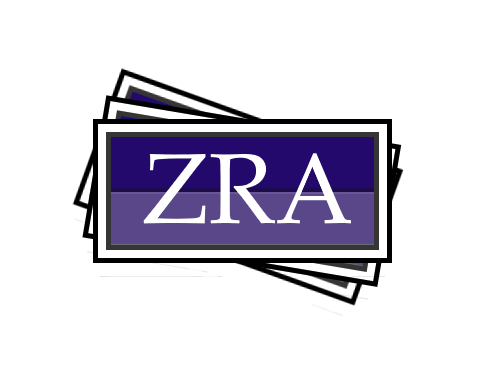