Beast funded in 16 minutes! Are you part of it?

See what our own Jazz Paladin thought!

Dawn breaks and the hunt begins. A team of hunters co-operates against a powerful Beast, vengeful for the unsuspecting villagers. 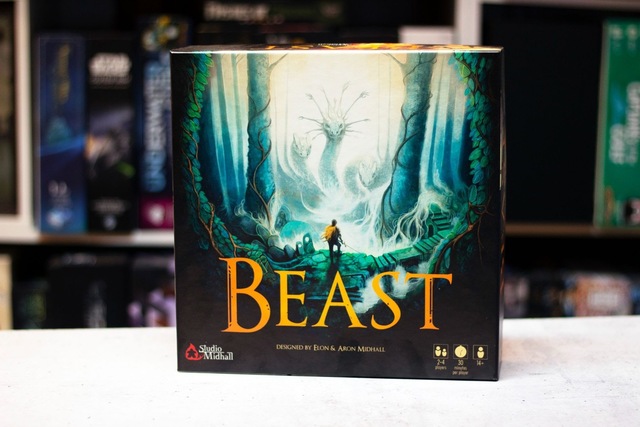 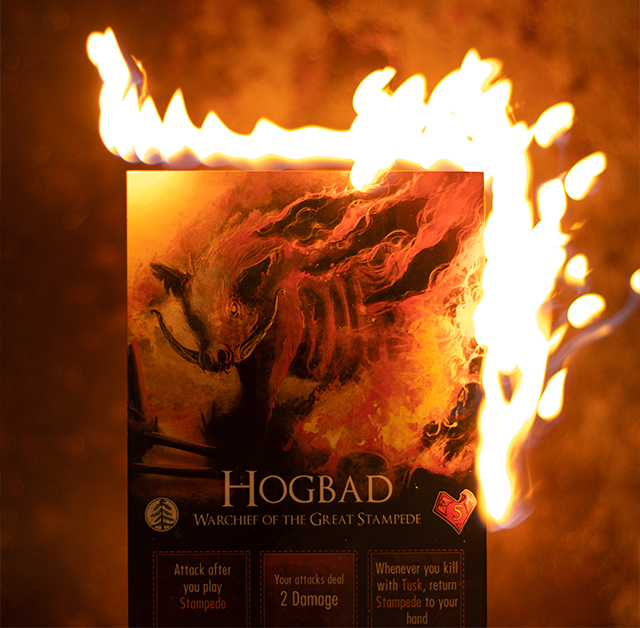 One player will take the role as an ancient, godlike Beast. Defending her realm from the invading humans. The beast wins the game by killing enough settlers. 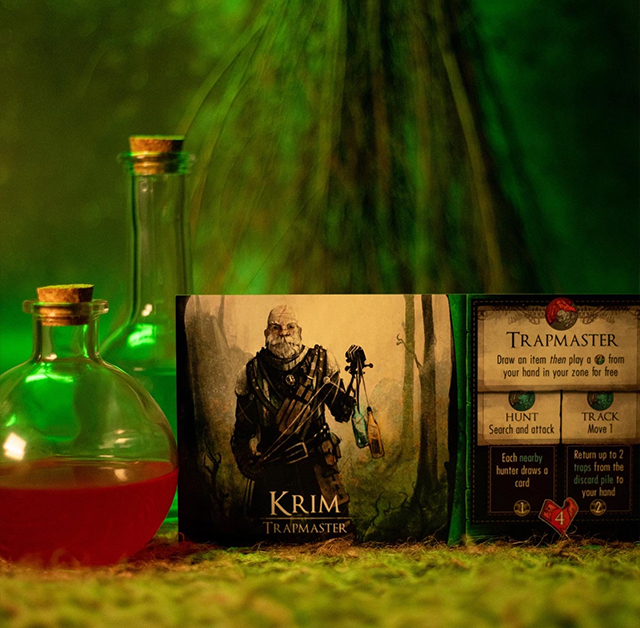 The rest of the players will play as hunters, cooperating to take down the beast and protect the settlers from the powerful Beast. They win by killing the Beast or by persevering through a set of rounds. 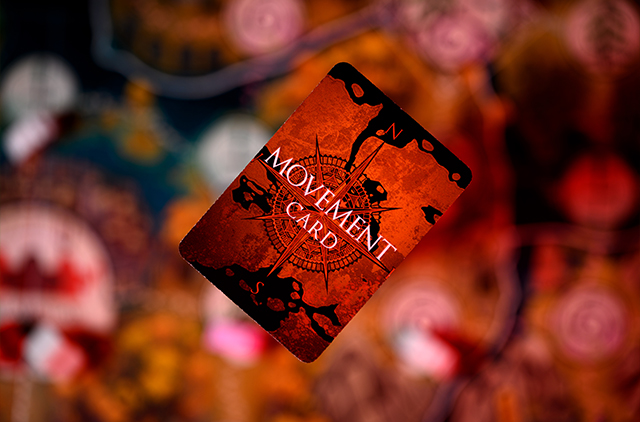 The beast traverses the map in secret, using a deck of movement cards. Whenever a hunter moves over a location where the beast previously has been, a trail appears giving the hunters clues where the beast might be headed. 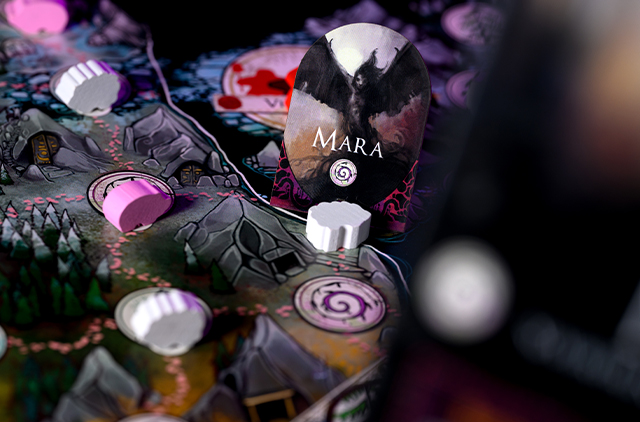 The beast will reveal itself on the map whenever it attacks an unsuspecting target, or whenever a hunter searches on the location where the beast is standing 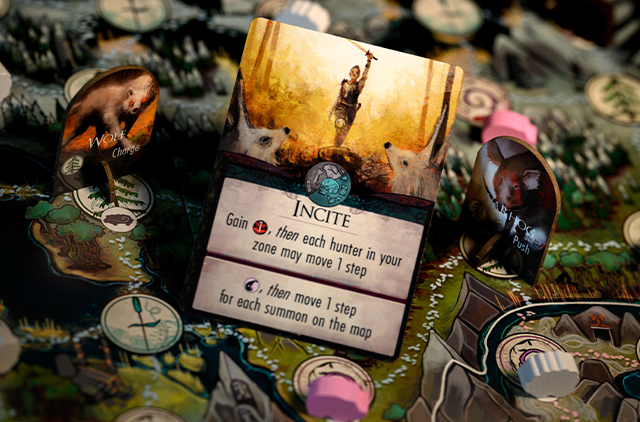 Before each round, Beast and hunters will participate in a draft for the most important action cards. The teams have to be wary of what cards they pass their enemy. 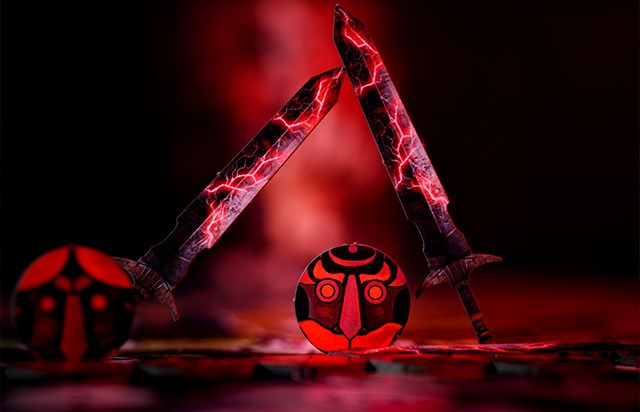 See what our own Jazz Paladin thought!