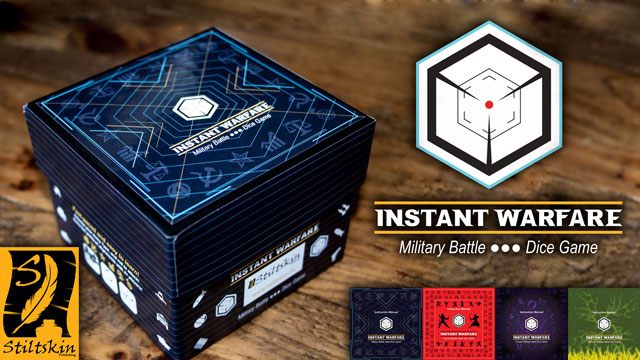 Instant Warfare: Military Battle
Publisher: Stiltskin Publishing
Designer: Taylor Gittins
Number of Players: 2-8 Players
Ages: 8+, or 5+ with an adult guideTime: 30-120 minutes (approx. 10-15 minutes per player)
You’ll be able to find it on KICKSTARTER HERE (In the meantime make sure to click notify me upon launch!) Launching Approximately 15 September 2021. 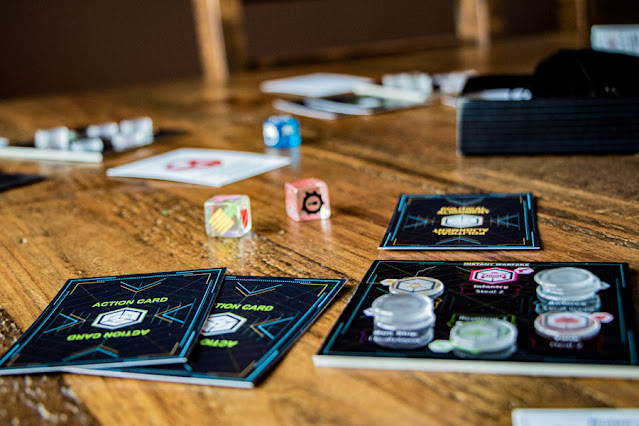 The tides of war have fallen across the earth. Politicized radicalism has reached a breaking point and each player must fight to survive!

Instant Warfare puts you and up to 7 other people directly into the chaos. Each player represents an opposing military force, intent on keeping their way of life. Only one will survive this final battle.

Play politics by assigning each player a political alignment. Beware the effect of policies in warfare, allegiances do not last forever and we are beyond the point of civil discussion. You never know who is planning what when politics enter Instant Warfare!

In order to survive you must maintain your beliefs and destroy the competition.

Up to 8 players can enjoy Instant Warfare, and each player is given a small playing board and a few cards.

Players begin defining themselves by assigning troop types to their forces such as: Air force, Infantry, Tanks, Submarines, Gunships, and Helicopters. Assigning troops of all types is the safe way to go but there is more risk and reward if you decide to focus on naval troops, land troops, or sky troops entirely. Place your troop tokens on your board piece however you see fit!

Political alignments can be included in the game once you have 4 or more active players. This gives each player a secret objective and extends the length of the game. It also allows for some very interesting strategic elements and complexities. 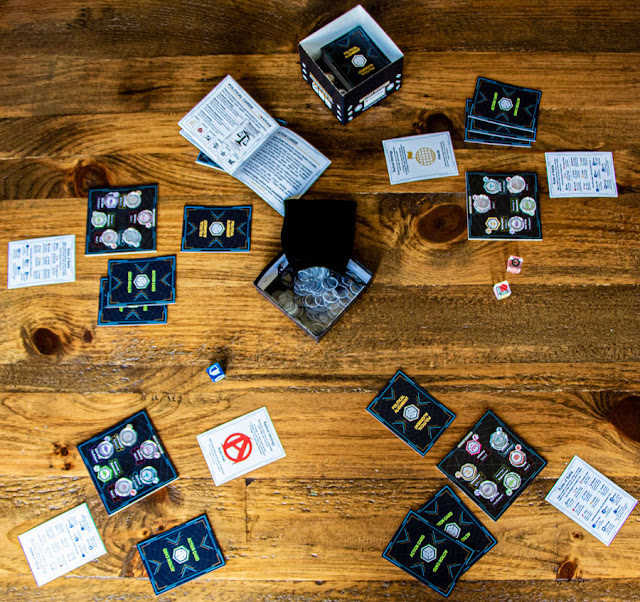 Are you ready for Instant Warfare?!

We just launched our Kickstarter pre-launch page! Head over and click the button to ensure you are notified on launch!

Instant Warfare: Military Battle will be live on KICKSTARTER SOON! 15 September 2021. Campaign lasting for 30 days, and has a funding goal of $8,000.
Find out more at HERE.