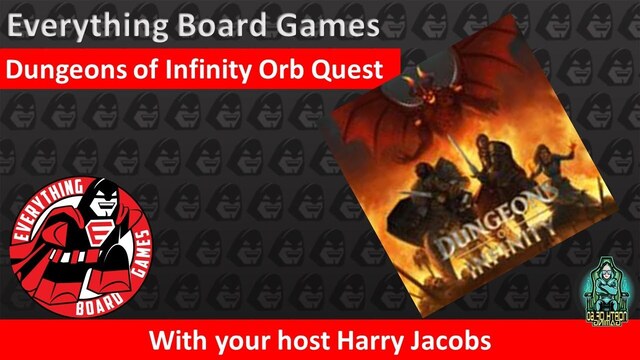 Check Dungeons of Infinity out on Kickstarter!

Prefer a written review, Check that out here!

PS. Please turn on the Klingon Channel for Mistakes. 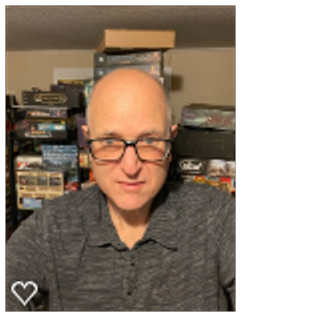