Really, When You Think About it, Digital Gaming IS a Cheat

Video games surrogate flesh-and-blood interactions. You’ve been there—a good game like BioShock can take your month and make it disappear. You spend the whole time in the gaming world, it feels like last month took an hour. Really, you were gaming the whole time. Here’s the thing: no amount of digital interaction trumps in-person human interaction.

However, if you get into an in-depth immersive gaming experience, you can spend untold hours with your eyes glued to a screen, your veins filled with Mountain Dew, your arms thick with Cheeto dust, and your backside becoming one with the couch. While your brain feels like you’re doing just the same things athletes do on the field, your body gets no such benefit.

In a way, video games act sort of like a “cheat”, a work-around, when it comes to traditional recreational gaming activities in “the real world”. Even with online multiplayer campaigns, you’re still all separate, and there’s a layer of separation between you and other players. Gaming tournaments require hours of solitary practice.

Unlike fanciful farce The Guild, those running WoW raids aren’t as likely to meet up in public. Sure, this is a rationalization; and where there’s rationalization, the topic in question is an ethical one. But say somebody steals contraband from a contraband dealer. Was there a crime? So maybe, cheats aren’t really “cheats”. That’s myth number one. Here are five more. 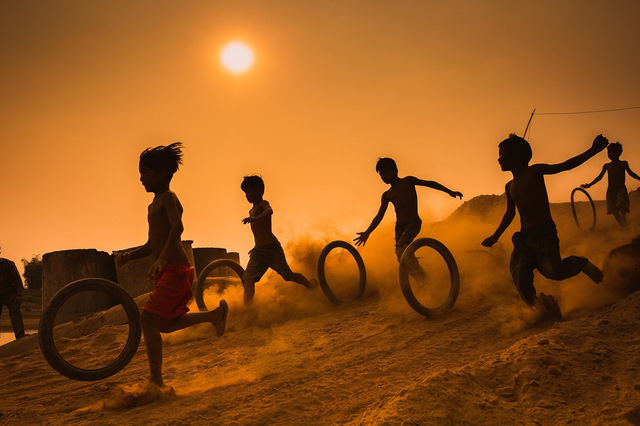 1. Game Cheats Are Unethical: From a Certain Point Of View, No

Sorry to go all “Obi-Wan Kenobi” on you, but from one point of view, gaming cheats are more ethical than playing through the game on “normal” mode authentically. Games are designed to take up a lot of your time, and yes, this is supposed to be enjoyable. Sometimes, though, you’re not playing a game like a Final Fantasy entry to “grind”; you want to see the story.

Now, granted, seeing cutscenes you “earned” is generally more fun than cheating your way there, but have you played modern games recently? There are almost more cutscenes than the game! If you’ve got somewhere to be, a family, a job, or hobbies, do you have time to put in 80+ hours for a story whose real arc is only two or three?

2. All Game Cheats Are Button Codes or Easter Eggs: Nope

The Game Shark of the nineties used actual code hacks to facilitate gaming cheats. Console cheats are a bit limited, though you can get into programming idiosyncrasies even in those areas.

When it comes to PC gaming, there are cheats—especially in the multiplayer world—that are downright astonishing. Glitches, code manipulation, generating multiple characters—the list goes on. Be careful, though; the potential for in-depth cheats is so great here, admins in many online gaming arenas watch for that kind of thing. 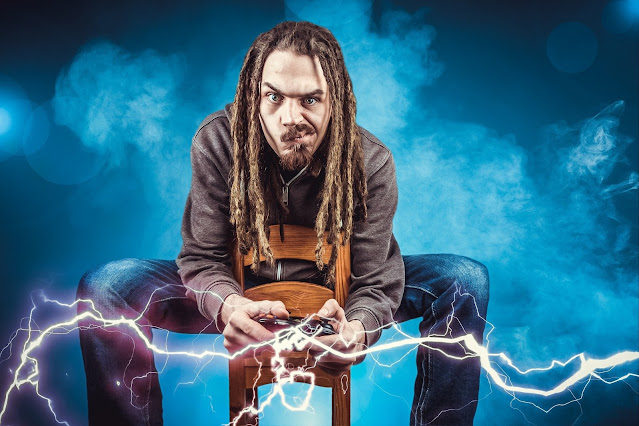 3. Some Cheats are Purely Explorative

Many who are interested in gaming cheats may have an academic curiosity that has nothing to do with getting ahead quicker. At Guided Hacking, you’ll have access to cheat methods that are used by top-tier hackers across the globe. Options like this let you actually learn more about game design and development.

Many game designers play almost exclusively with cheats for this reason. They can get to places quicker in games, allowing them to find their way back to programming issues with stage A or stage B more expediently.

Game designers almost have to use cheats to assure their games work right, and allow them to progress through varying levels to assure proper design. Some cheats require coding and infrastructure design that is so complex, learning the cheat teaches you how the game works. Accordingly, you can then master the game with or without the cheat. A data point, for sure. 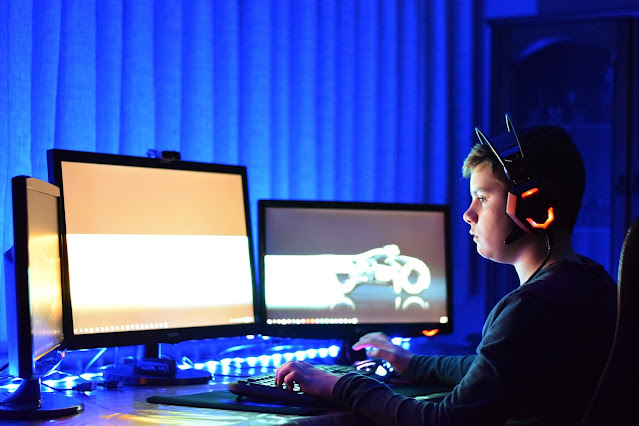 5. Online Or Console Gaming Cheats Are Costly: Usually, No

Prior to the internet’s commonality, finding in-depth cheats was hard. You might have had to pay for them. Now, you can find just about any cheat you need online for free. Some are connected to scams, so be savvy about downloading untrusted documents, patches, mods, or compressed files. Even so, there’s a lot of potential for totally free, in-depth cheats online.

Outpacing Myths to Dominate the Game

Game cheats aren’t really unethical, from a certain point of view. Some cheat methods involve in-depth strategies that are fundamentally transformative. Some cheats are purely exploratory, and becoming skilled enough at hacking to do complex cheats often requires increased gaming ability. Lastly, cheats don’t always have to be costly.

These are a few game cheat myths but by no means all of them. To save time, learn how coding and game infrastructure works from the inside out, and see gaming stories resolved quicker, cheats are a fine vehicle.

The views and opinions expressed in this article are that of the artist and not that of everythingboardgames.com