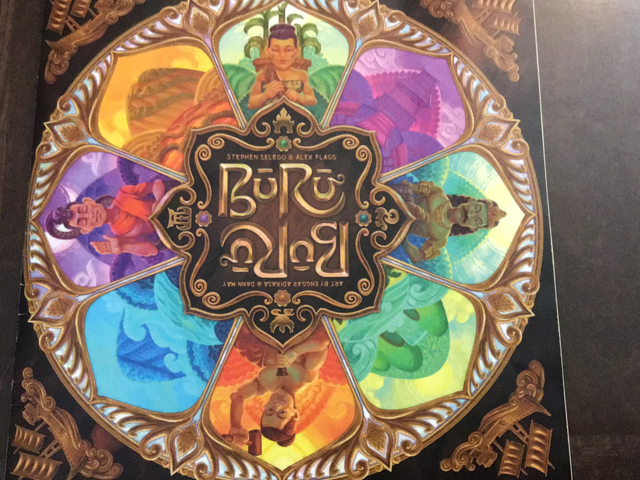 In Buru, you are a noble of the 14th century Majapahit empire, a powerful thalassocracy (maritime kingdom) that presides over the Indonesian archipelago. At the orders of the king Hayam Waruk and his vizier, the great Gajah Mada, you have set out across the sea to expand the great mandala of Majapahit through commerce and diplomacy. You and your fellow nobles have recently arrived at the remote island of Buru, eager to earn your place in history. Here, you will dispatch your parties to the island to explore, trade, and pay your respects as you compete to win the over Buru’s residents, and ultimately the favor of the King himself. 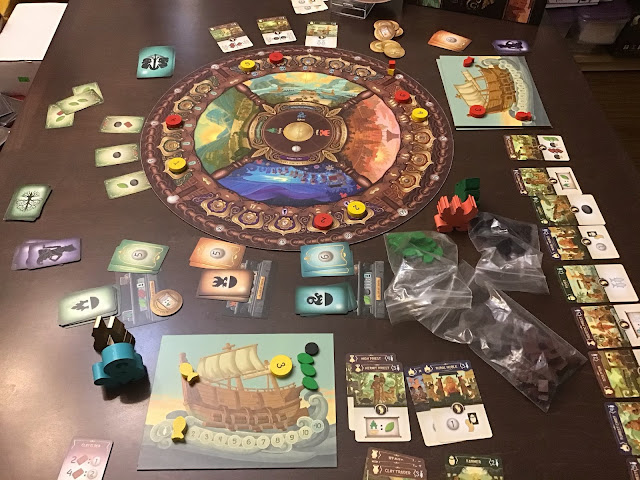 Buru is a mid-weight, Euro-style boardgame for 1-4 players. Over 5 game rounds, you and your fellow players will secretly deploy Explorers to the 4 different regions of the island in order to gather resources, recruit Islanders, set them to tasks, and to pay tribute to the spirits revered there. 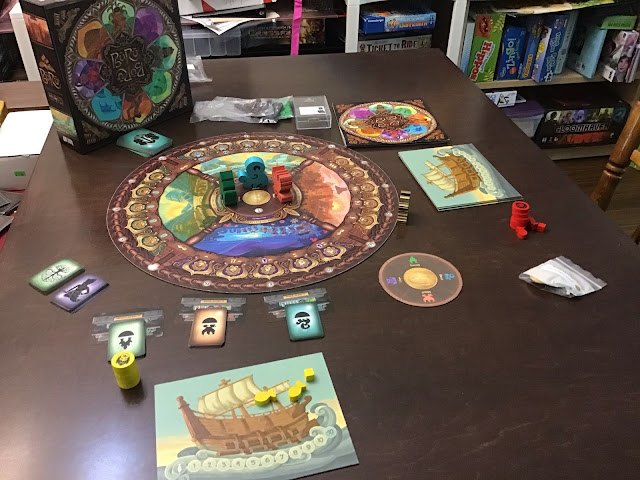 The object of the game is to win the islanders’ Esteem (victory points). You can earn Esteem in many ways, primarily by paying tribute, but also by pleasing Elders, tasking local Nobles, fulfilling the king’s Decrees, and for holding a totem when any player pays tribute to that spirit. 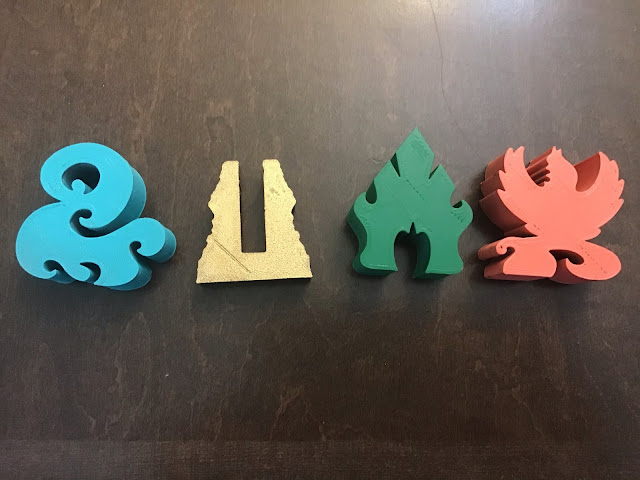 At the end of the game, the player with the most Esteem wins, and is declared the new governor of Buru!

Be on the lookout for a cool GIVEAWAY!