Lesson One: Gaming Is A Moving Target

To understand shooters in 2011 from the perspective of 2021, we have to go further back than just a decade. In fact, we have to go all the way back to the eighties when those funky “duck-hunt” arcade games with the controller shaped like a gun came out. The aim is, and has always been, to facilitate a more in-depth gaming experience. 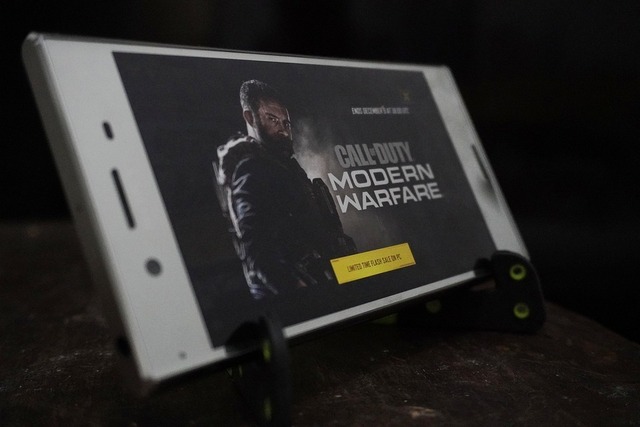 Gaming Through The Years

Everyone salivated over Duck Hunt back in the day, but that would never be enough; what with the goofy dog and the simple gameplay. By the nineties, FPS games developed. That’s: First-Person Shooters. These were made a lot like worlds in Minecraft are today. Essentially, programmers carved out a “map” from a “block” of digital information.

Games like Doom and Wolfenstein were revolutionary in their day, though they’re quaint now. Star Wars upped the ante with Dark Forces, then came the N64 and the game changed. Goldeneye, the world’s (arguably) best James Bond game, hit in the late nineties; and everything leveled up. Designed based on aesthetic rather than objective, that game was FIRE.

Multiplayer, though, was where this Bond shooter really shined, and it took until Half-Life’s “spiritual” segue to Halo for the next shift. Hideo Kojima upped the interactive immersive element several iterations through the Metal Gear series, and by the time all the Call of Duty games came to dominate the market, shooters were just about real.

Still, there was one more hurdle to overcome. Between 2011 and 2021, shooter games had reached an apex in reference to the technology available, and the advances of game design which preceded them. Now it was about refinement, AI, multiplayer, and online effectiveness. From 2011 to 2021, the internet became the dominant player, and a new culture was born.

The Birth Of Web-Based Shooters And VR

The gaming culture is worldwide, and features MMO (Massive Multiplayer Online) options which are at their zenith. As of 2021, things have truly gone virtual. Here’s a 2018 video—it’s Not Safe For Work (NSFW), but it shows some of that year’s finest shooters. It’s taken a couple years since then, but Virtual Reality (VR) headsets are now really catching on.

Online gaming combined with VR and the immersive elements of the previous decades have made it so gamers can almost “live” in the environment of their favorite shooter. They’ll even be able to get some exercise in the process, owing to rigs which exist that can simulate actual movement safely. Look at this thing. Now imagine jogging along the rail of a VR rollercoaster.

Now imagine doing that in a “shooter” where you’re aiming, shooting, and actually interacting with people all around the world. The Matrix is here, and the entry to that digital domain is through cutting-edge gaming options.

Naturally, it can take a while to build up proper momentum in this strange new world that has come to define gaming. The Playstation 5 hit in 2020, and the thing is, developments aren’t likely to stop any time soon. Moore’s Law is ostensibly over, but technology still doubles on itself every year or two in other ways than those strictly hardware-related. 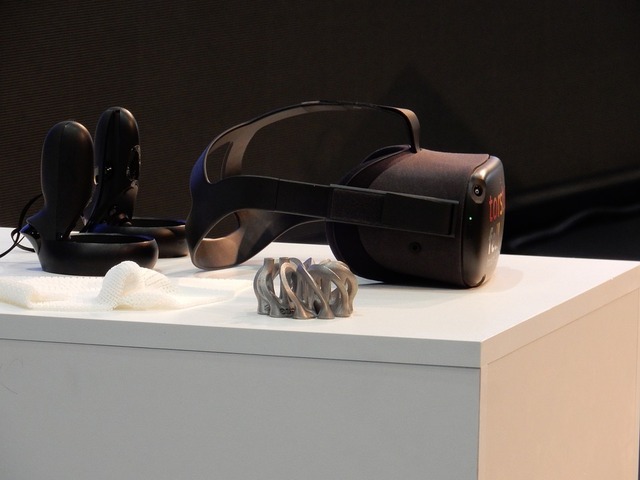 To keep up, you may want to take a move beyond traditional avenues of gaming. For some VIP game cheats, you can download game hacks through the hyperlink. Look, not everyone has time to grind for forty hours just to play some basic level in a game. Shooters have grown so immersive, they’ve begun leaning hard into RPG (Role-Playing Game) territory.

This was beginning to be the case with Metal Gear, Half-Life, and Deus Ex games well before 2011. As the internet made such shooters true social events the world over, such gaming actually produced more immersive “role-playing” than ever, and without a “singular” experience. Now that VR options exist that let you run in place, things have totally changed.

Such experiences are still accessible, but you can only tiptoe around the fringes if you don’t want to spend many hours diving into the culture of these literal new worlds defining gaming experiences in the modern atmosphere. Accordingly, it may be ethical in the big picture to play around with a few cheats here and then. There is still the real world, after all!

Regardless, modern gaming is at a place it’s never been before, and the trend is exponentially growing deeper. With Elon Musk talking about literal brain chips, increasingly safe self-driving cars, Augmented Reality (AR), VR, and the web, there’s no telling where this trend may go in the next ten years. Whatever you do, be sure and have fun with what comes!