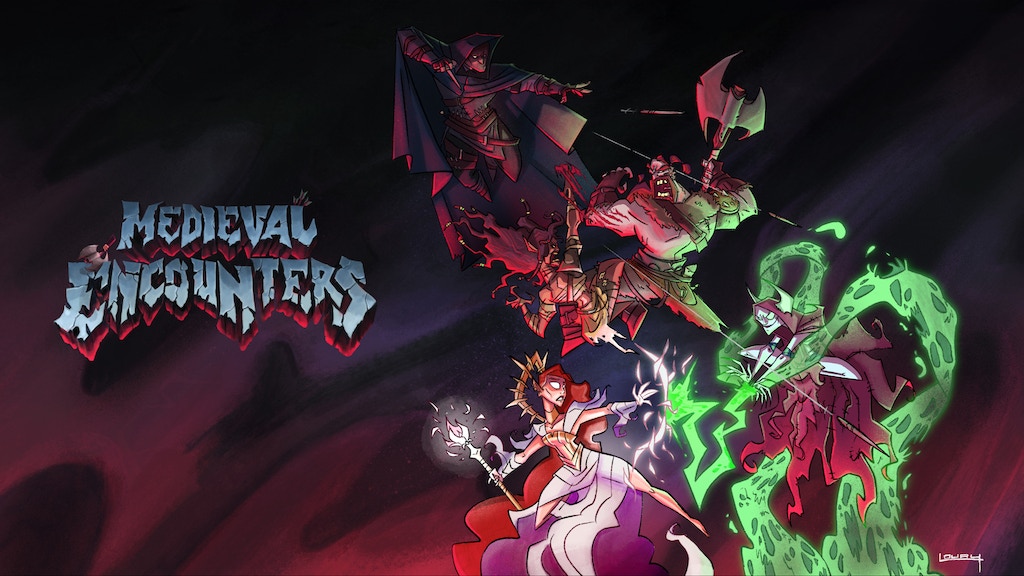 In the world of Medieval Encounters, running into another hero, more often than not, ends up in a duel to the death
Select 1 of 5 different heroes in this strategy role-playing duel card game, and claim your victory by reducing your foe’s HP down to 0 to.
The game is centered around attacking, defending, but also growing your character’s stats.
Balance your actions, devise devilish schemes, and outplay your opponent to bring them to their demise…
We will see you noble warriors soon on the battlefield 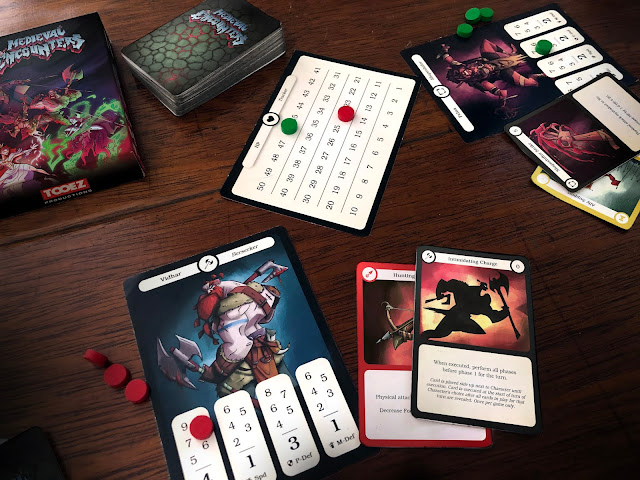