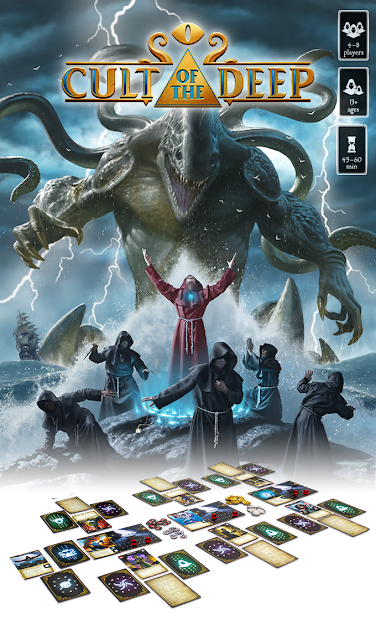 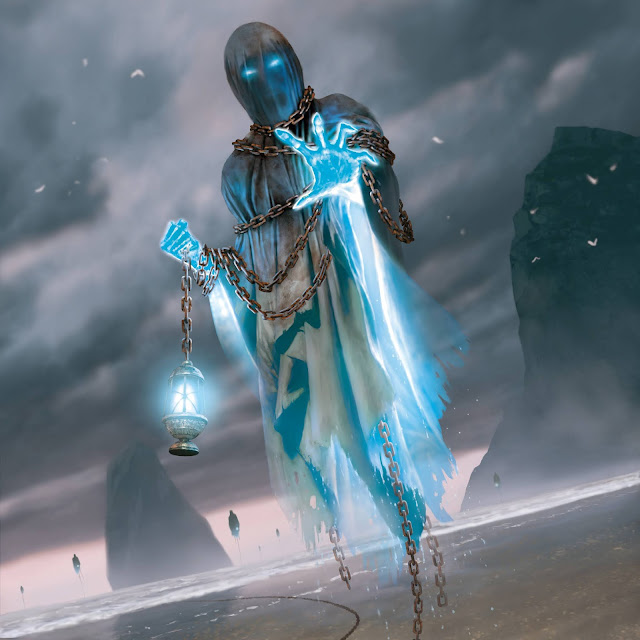 Cult of the Deep is a hidden role dice game for 4-8 players with a play time between 45-60 min.

You are a cultist, trying to establish your faction’s rise to power. Fight over rituals and mythical monsters as you seek victory and control of the cult.

Each player is given a role that will remain hidden throughout the game, except the High Priest. This role will determine your win condition:
High Priest – Root out corruption in the cult. Kill all Cabalists, the Heretic, and survive.

Cabalists – Seek to take control of the cult. Kill the High Priest.
Faithful – Protect the High Priest from threats to their power. Kill all Cabalists, the Heretic, and the High Priest must survive.
Heretic – Burn the whole cult to the ground. Kill the entire cult, yourself included if necessary. 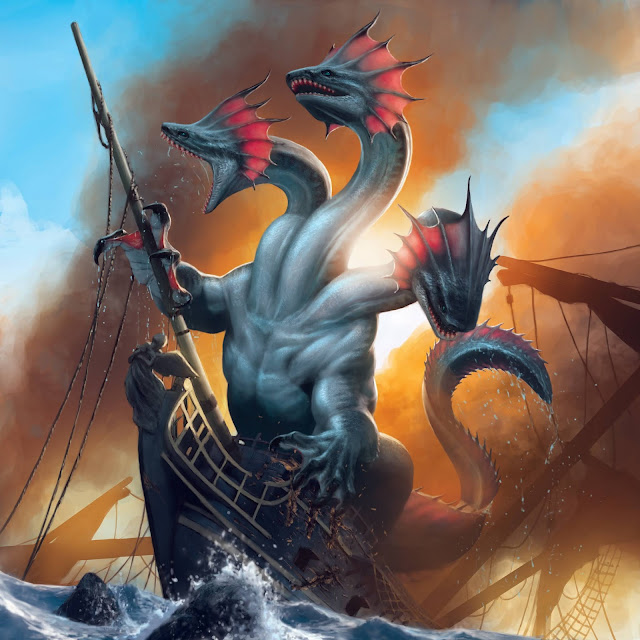 Each player will also be given a:
Character card that determines their starting life, special ability, and a power symbol that provides an additional way to gain life from the dice.

Secret sigil card, which gives each cultist a once per game power.

A player will take a turn by first rolling their dice up to 3 times. They then decide where to commit their dice: to rituals to gain altar effects to empower themselves, finish a ritual in order to gain its powerful effects permanently, stab other cultists, gain life, or give life to other cultists.

If a player is killed, they are not eliminated. Instead, they become a wraith. They will roll dice on their turn still, just less. They cannot commit dice like normal but instead haunt the dice of enemies and allies by giving, replacing, or discarding dice. 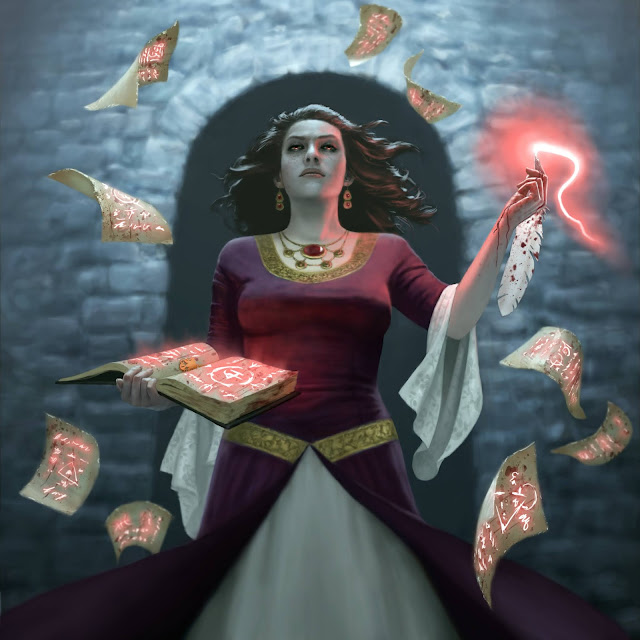 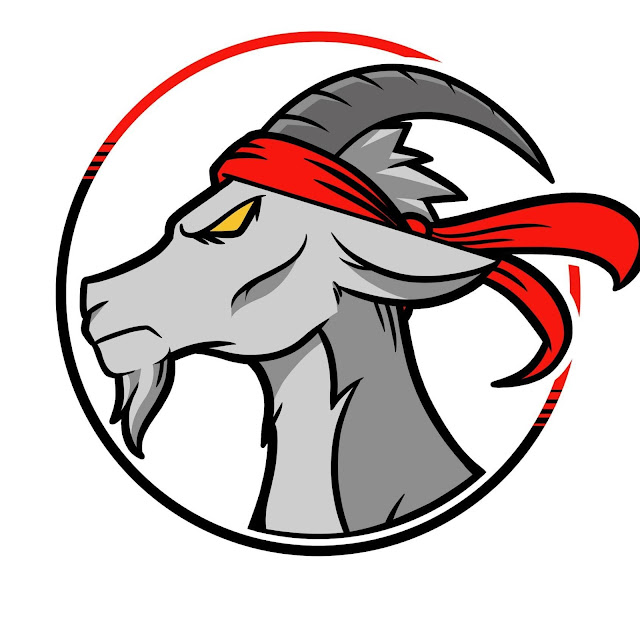