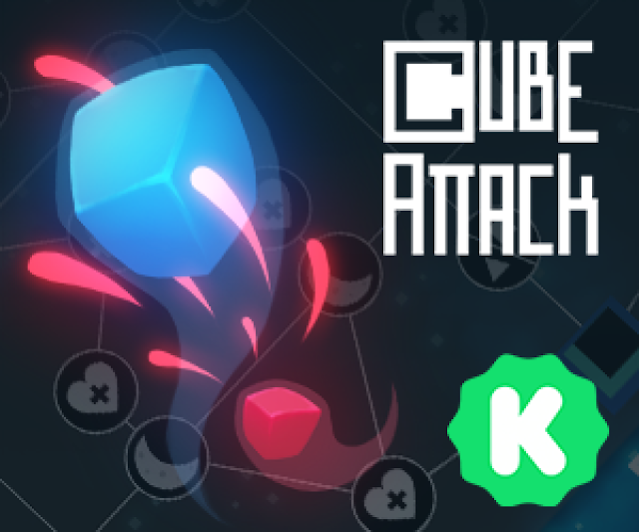 Cube Attack
Publisher: Vanagloria Games
Designer: Adamo Bencardino
Number of Players: 2-6
Ages: 14+
Time: 20-30 Minutes
Find on KICKSTARTER HERE.
Cube Attack is an abstract board game where winning is the only thing that matters. 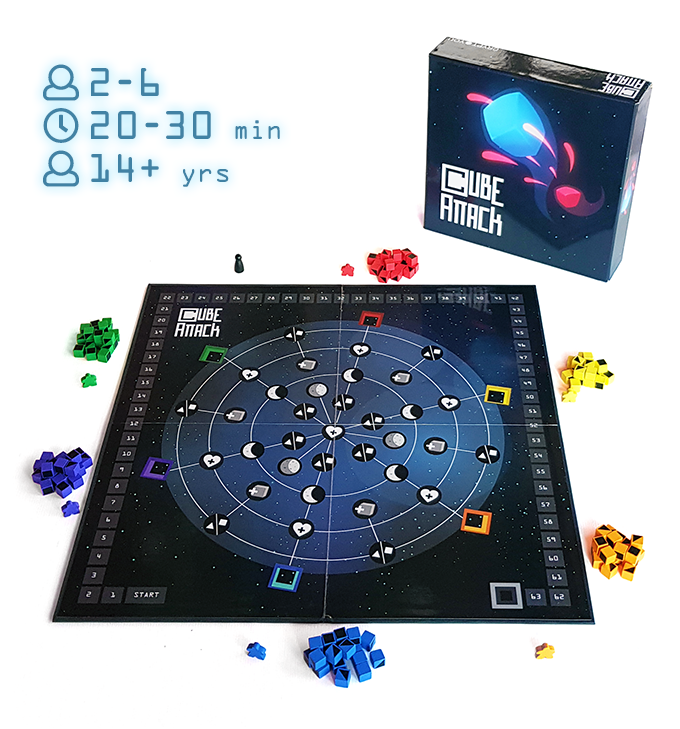 Cube Attack is a strategic board game with territorial control elements for 2-6 players.
Every player starts the game with a cube placed on the Planet ‘Starting’

Every player can play two actions for each game turn.

You can choose the following actions:

(N.B.: You can perform this action only in case the cube is armed !!!)

The objective of the game is to conquer the Planets ‘Half Moon’ and ‘Full Moon’.

Every player controls a space shuttle army (represented by cubes), with the aim to seize specific strategic areas (called Planets) to arm, strengthen, increase the number and above all obtain points to acquire the galactic supremacy.
Cube Attack will be live on KICKSTARTER until Mon, December 21 2020 7:59 AM PST, and has a funding goal of $4,851.
Find out more at BGG. 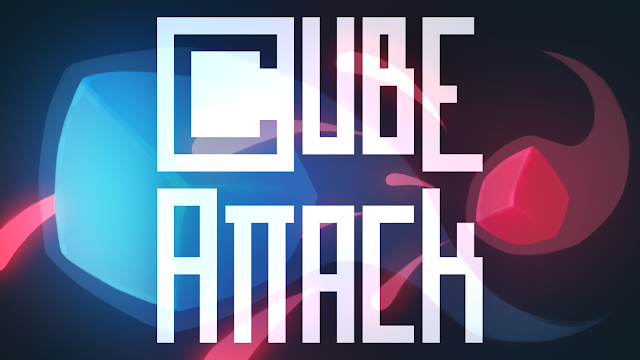