Acheron
Publisher: Dark World Studios
Designer: Joseph Hunter
Was fully funded on KICKSTARTER HERE.
Acheron is a new d20 system which has been fully funded on Kickstarter. Mystery, monsters, and magic collide in this 1930’s-era setting where The Government controls the path of History, Factions war for resources, and The Wall looms forever upon the horizon. The game is designed to allow for a great diversity of character customization. While the world has its own lore, factions, races, and more the true history of Acheron has been lost to time. This allows both GMs and players to build out a past for the world as they play that is all their own while still having a wealth of lore to spawn fantastic adventures! 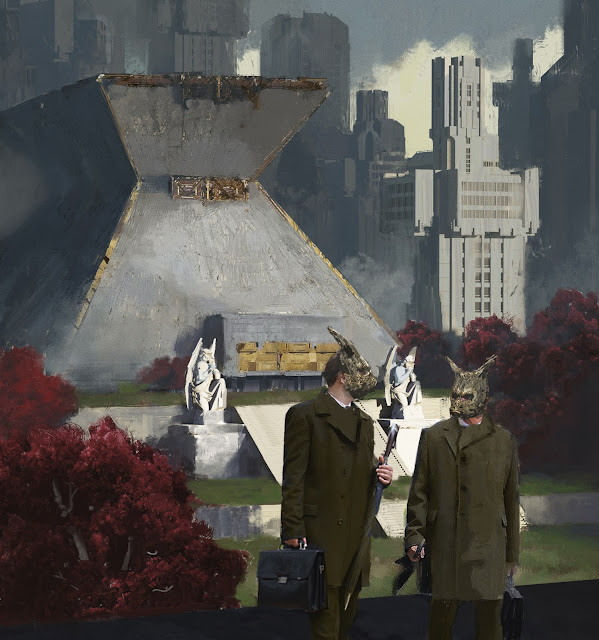 A free Beta (which is undergoing periodic updates) is available from the Dark World Studios website (link: https://www.darkworldstudios.net/download-beta). For anyone interested in playing the game Acheron has a very active Discord server (link: https://discord.gg/JWub2v9) open to all. 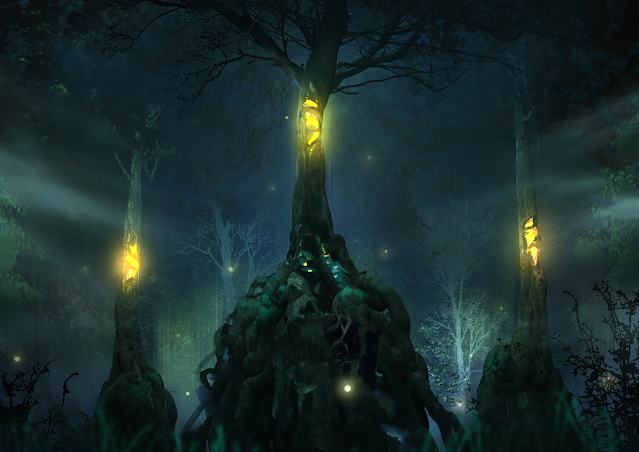 Acheron was fully funded on KICKSTARTER and surpassed it’s funding goal of $40,000.
Try it Now!