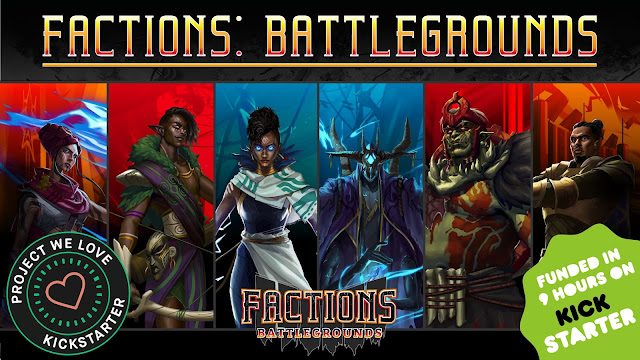 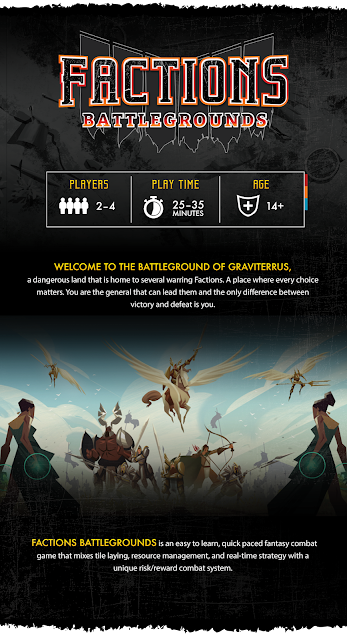 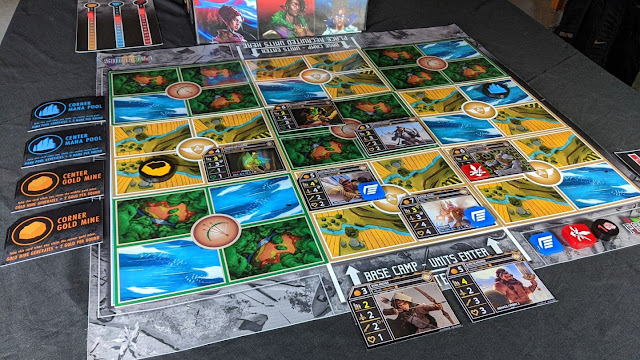 Players take on the role of Generals, leading an army of monsters, warriors, and spellcasters into battle! Each faction has unique fighting styles and units, inspired by real world cultures and mythologies from around the globe, emphasizing mythological monsters from places like Africa, South America, and Southeast Asia! 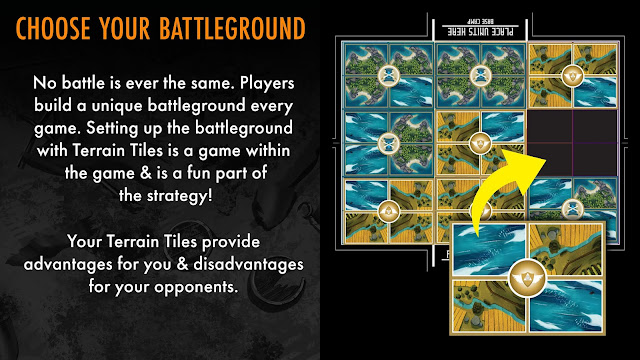 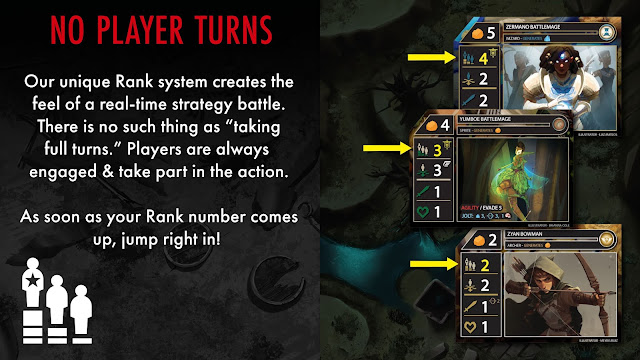 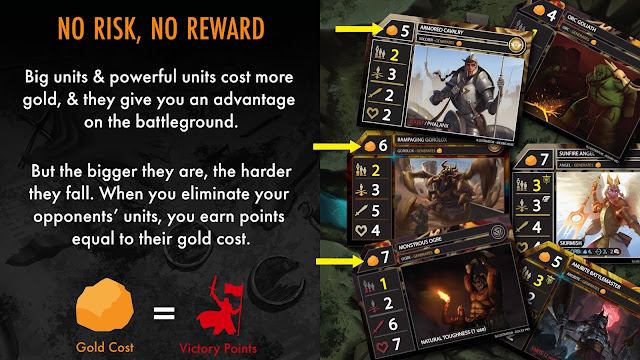