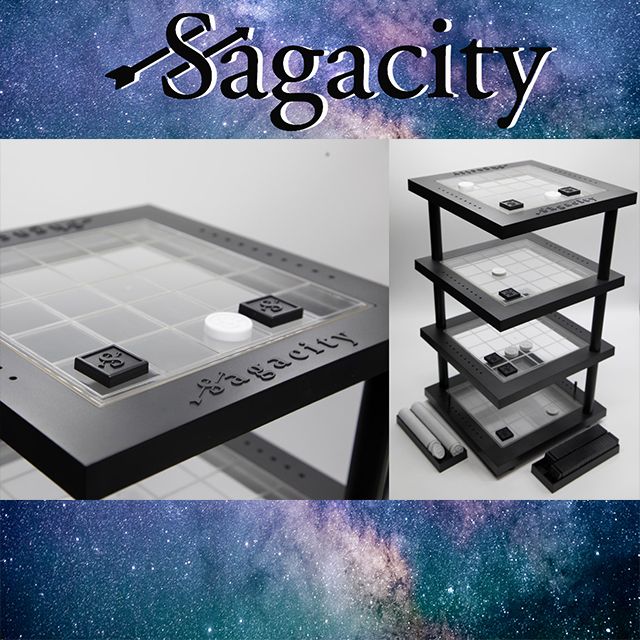 Sagacity (Sa-gas-ity): To have foresight, and the ability to make good decisions. 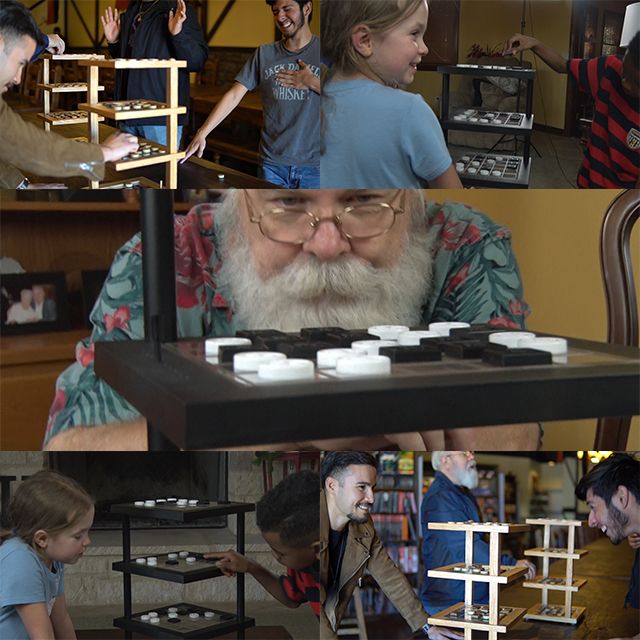 This is a take on an old classic game, a basic strategy game that is easy to learn and can be played by young and old.

The simplicity of this game is fun and challenging.  Players take turns placing game pieces on the board in an attempt to align 4 of their pieces in a straight row, either vertically, diagonally, or horizontally.   At the same time, players are trying to block their opponent from doing the same.
Before the game begins, players decide what score will determine the winner. They can play until the first player makes an alignment and is the winner. They can play up to 10, 20, 40 points. Playing pieces are not removed after a score. They remain on the board and are used to make more alignments.
The scoring pin is moved to the right to keep track of points, then moved from the bottom level up to the second, then the third, then the top level (starting each level in the hole to the far left moving to the right).  Players can fill the board and the player with the highest score wins.  Or if the board is filled before a player has reached the desired points to win, the board is cleared and play continues.
A double alignment is where two 4 piece alignments are completed with a single play. If this happens, the player gets 3 points (two points for the 2 alignments and one bonus point).  A triple alignment is where three, 4 piece alignments are completed with a single play.  If this happens, that player wins the game immediately, regardless of the score.  A triple alignment is rare.  It is difficult to set that up when playing a worthy opponent.  So if it happens, you’re wasting your time playing that opponent, and need to end the game! 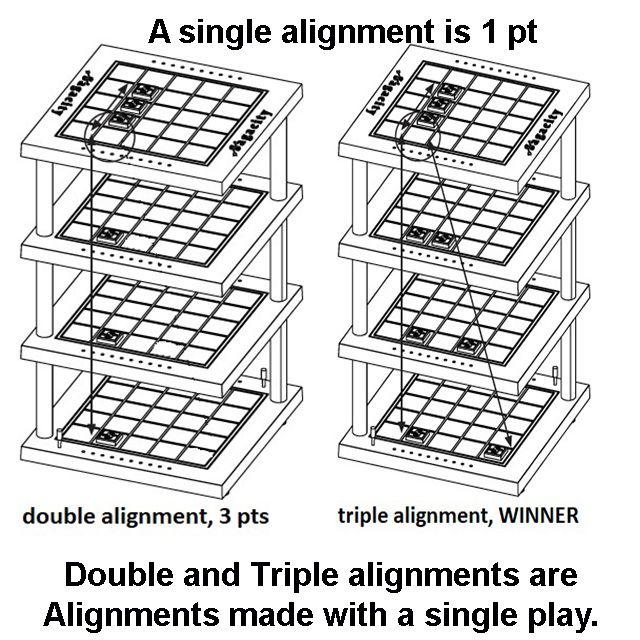 Only 980 Kickstarter games offered here will be manufactured in  BLACK (split between retailers and individuals.  (80 for retailers and 900 for individuals). So be sure to select the correct reward.  The black games should be delivered before Christmas, the other color will be delivered by March 2021.  After the black games are gone, no future games will be manufactured in BLACK. This will make these games a collectable item, identifying them as the first to be produced.
Think about all those games created 50 – 100 years ago. Imagine if you owned one of the first runs!  Imagine that you could prove it was an original first run! What would it be worth today?  If you’ve ever collected anything, you know the value I am offering you… at up to 30% discount!  Making the first run of Sagacity in black will identify it as a first run version.  These black versions will be offered at the 30% discount, the other color offered, will only be at a 15% discount. Discounts are based on the current, expected retail price. 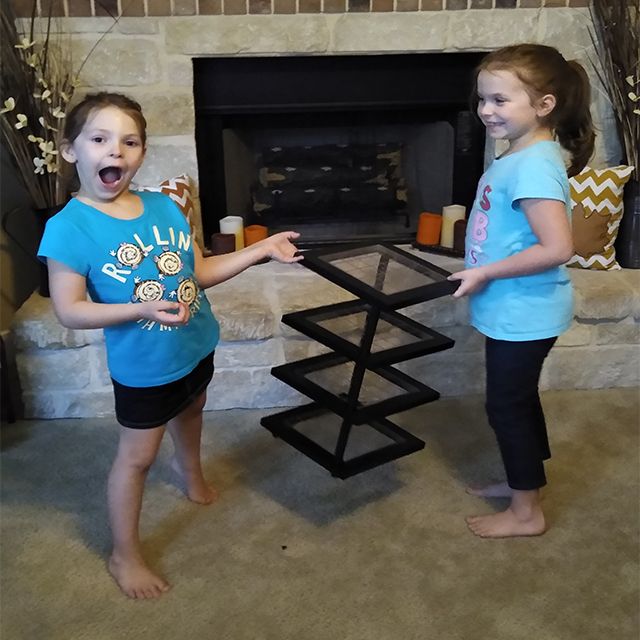 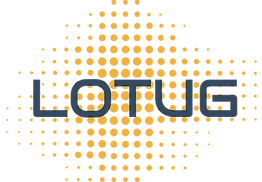