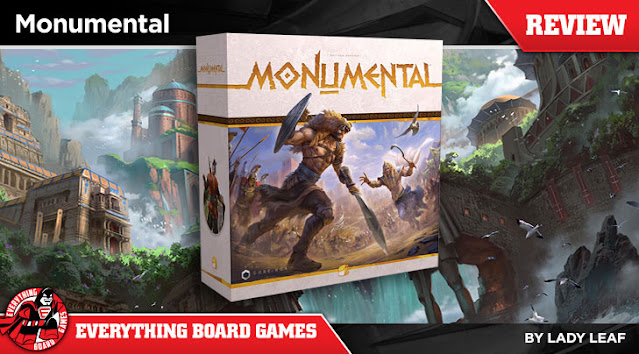 Before reading this review we wanted to make you aware that

Check it out and back it on Kickstarter today!

If you want to see how this review of Monumental was originally showcased and so you don’t miss all of the beautiful art make sure you check it out in the 1st issue of Everything Board Games Digital Magazine HERE! 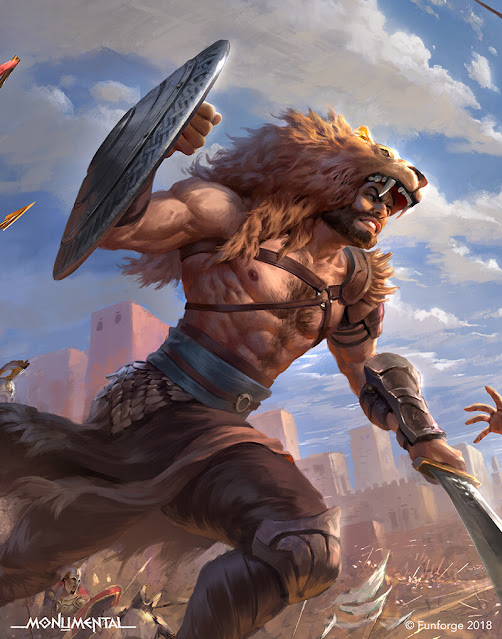 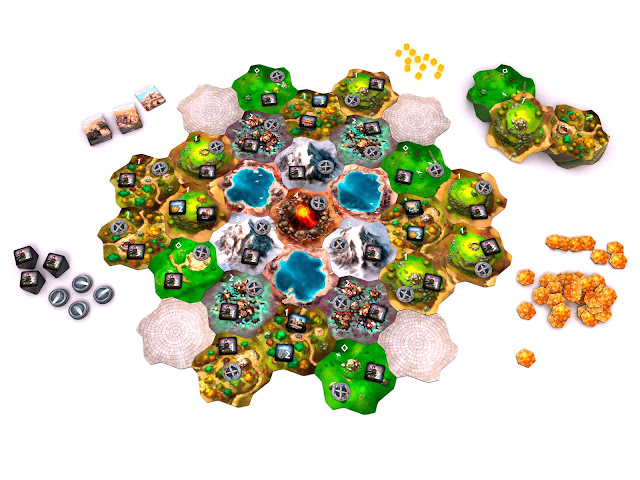 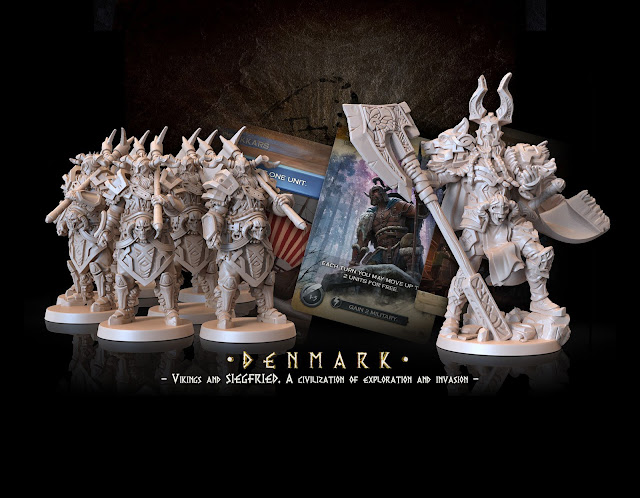 Check out Monumental and Funforge on: