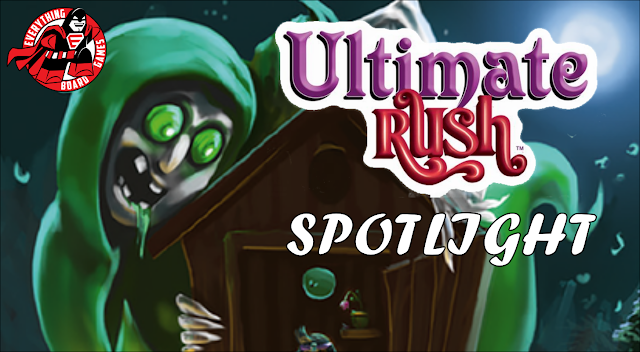 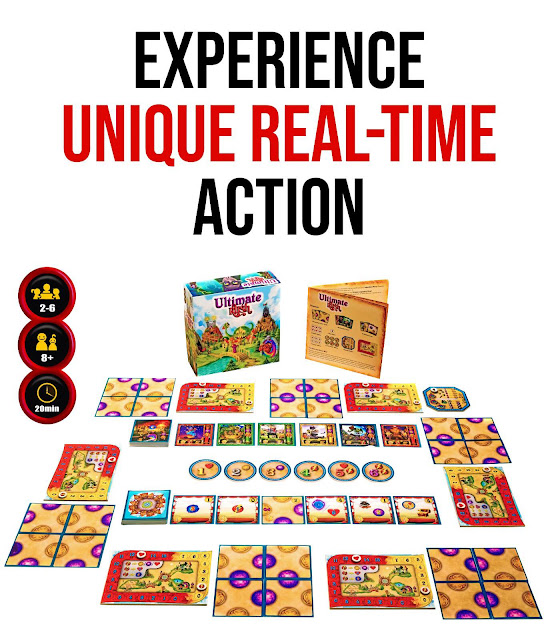 Ultimate Rush is an adrenaline-pumping game that will make you fly out of your socks! The unique element and game mechanic has players creating resources—in real-time! Using the backs of the cards, each player must physically create their money and hit points before moving on to the next phase. The real-time aspect is mixed with real strategy, providing an intense game with a relatively short play time. 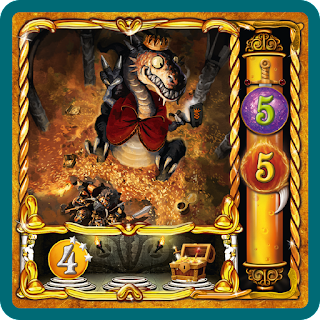 Grab a turn order token before they’re all gone, buy powers and other buffs at the market, and then battle insane monsters as you attempt to save the kingdom. And, of course, become the most famous, too. And what’s a high-voltage adventure without a party after you prove your worth as the most awesome champion around? (You’ll deserve it.)

Ultimate Rush has been tweaked and polished until play testers repeatedly demanded to know when it was available for purchase. Once that happened, there wasn’t much else to do except give the public what they want. So here it is, Ultimate Rush, in all its real-time glory!