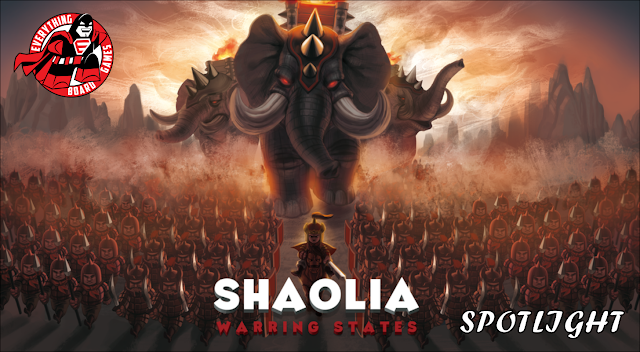 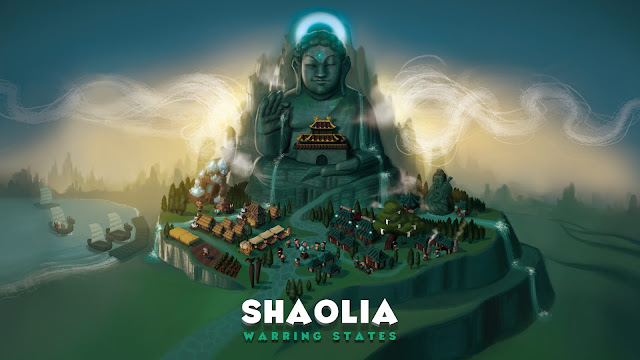 Where chaos reigns, power-hungry lords rise up to to claim the title of emperor. In the game Shaolia: Warring States, players take on the role of one of the most accomplished leaders in the land (also called Shaolia). To win, you must either destroy your opponent’s palace (i.e. deal 12 damage), or gain a culture score of 18 (thus achieving a diplomatic victory).

Gameplay is driven by creative tactics and highly dynamic gameplay. Shaolia: Warring States is a robust gaming experience, and with over 6 modes of gameplay, there are countless hours of strategy-based gaming in your future. 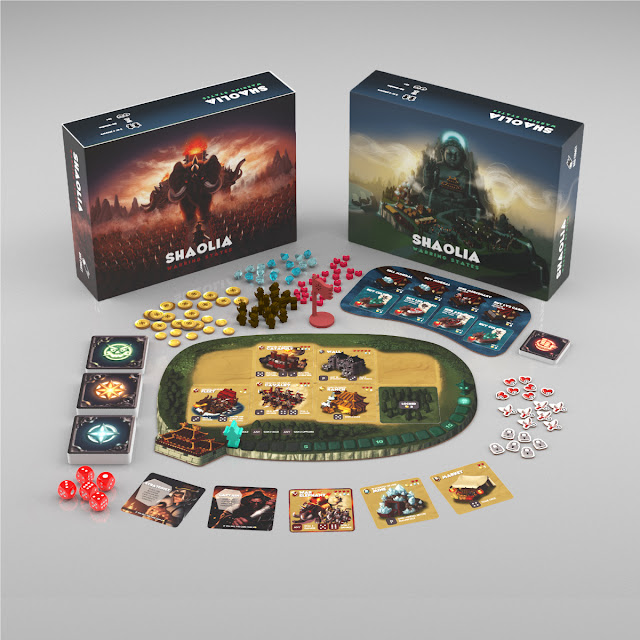 Throughout the game, players manage resources in order to purchase powerful cards—buildings and characters—in order to use their special abilities. Construct buildings in your territory to create a business sector that’s constantly pumping out money, a massively defended fortress, a cultural Mecca, or something completely new and unique to you and your play style. Creative dice are used to activate powerful abilities. Plan ahead to catch your opponent off guard. And, if things seem bleak and victory looks unattainable, don’t lose heart! In Shaolia: Warring States, there is always a path to victory.

Shaolia: Warring States is live on KICKSTARTER from now until July 5, 2019 and has surpassed its funding goal of $18,744.