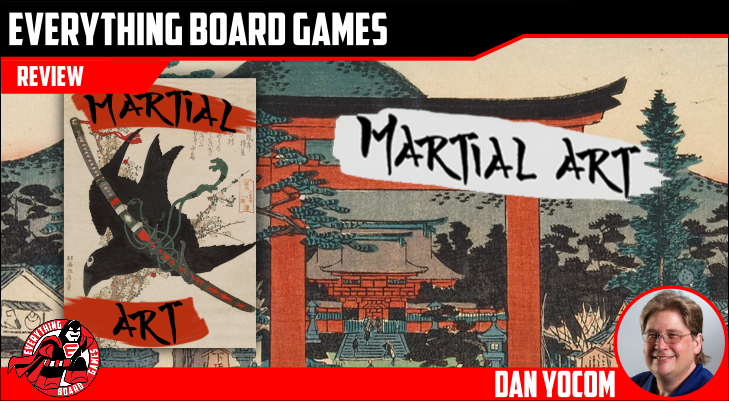 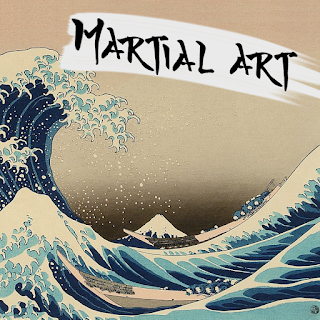 Find more information on BoardGameGeek.com.
Review
There can only be a single Shogun ruling the land. War has begun
and only one will come out on top and become Shogun. This isn’t about clashing
against your rivals in a single combat to the death, it is about managing your
troops and their abilities to gain control of key positions. To claim the
title, you must be able to demonstrate your skills in leadership and cunning.
Marital Art from
Spider Goat Games is an easy to learn, fast paced game. With a single deck, two
players can face off against each other. With a second deck, 3 or 4 people can
play.
Martial Art
Battlefields Expansion provides additional alterations to the basic game
without creating more burden to the mechanics or the rules of the game. In
addition, the expansion provides some updated cards for owners of the first
printing. The cards were already included with the second printing.
I had the opportunity of playing and reviewing the original
release of Martial Art. I pulled out the
expansion when a friend and I were waiting for the rest of our gaming
group.
Setup
Starting a game of Martial
Art (with or without the Battlefields
Expansion) is quick. The cards are divided into a War deck and a Land deck.
There are also a few special cards placed face up on the side for easy access.
Each player starts with 4 War cards and a Supply card. You then turn over a Land card and let the
battle begin.
Gameplay 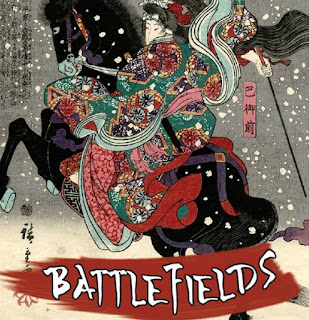 Anyone who has played War
with a deck of regular playing cards will catch on to the basic play of Martial Art. You play a War card with a
strength value and at the end of the battle whoever has the highest strength in
play wins control of the Land card.
The difference with Martial
Art is cards also have other abilities.
Some of the Land cards can change what happens before,
during, or after the battle. For example, Asakusa allows all players to discard
and replace any number of cards in their hand before the battle begins. Battlefields Expansion also add features
to the Land that can impact the battle. One is Fog which requires that when a
player plays a support card during the battle they must also discard another
card.
War cards also have different abilities that come into play.
Again, they can influence the round before, during, or after the battle. Two
examples here are Geisha (during battle discard this from your hand to cancel
the effect of an opponent’s battle card), and Apprentice (after battle, take a
legend card).
Players decide which initial strength is played and the
support cards as the battle is engaged. Once the battle outcome has been
determined, the winner collects the land card, played cards are discarded, each
player draws a card from the battle deck, and then a new land is fought for.
The person to gain 12 points in land or 3 bridges become the
Shogun.
Theme and Mechanics
Along with being an expanded version of the card game War, there are additional mechanisms in
play during Martial Art.
When the first War card is played in a round it is placed
face down. Players reveal their choice at the same time. This adds the
opportunity for players to bluff.
Players are then allowed to react with the play of support cards from
their hand.
You also need to manage your hand. You have to plan ahead
for future fights. There are times when you have the chance of knowing some of
the cards others are holding and you might want to plan for them. The Land
cards remain visible in front of the players, so you can tell how close to the
end game anyone is. You need to think ahead about capturing the needed land at
the right time to delay your opponent or claim the title.

Martial Art
consists of 72 cards of standard playing size. Martial Art Battlefields Expansion is 24 additional cards.
The artwork is taken from traditional Japanese art. During our
playtesting, the artwork caught the attention of others who wanted to see more
about the game.
The Good
The Bad
A single deck is a 2-player game. Two deck can play up to 4.
We usually have 5 or 6 players at a game.
Final Thoughts
Martial Art is a
good filler game to have on hand when there are just two of you waiting for
others to arrive. It can also be a game that can be kept in the camper,
trailer, backpack, etc. because it is a deck of cards that only needs a flat
surface.
Martial Art works
well for younger players who might have some experience with card games and
getting bored with just turning the next card over. They can also quickly take
up the game on their own and continue playing without guidance.
Players Who Like
Check out Martial Art and its Battlefields Expansion on: 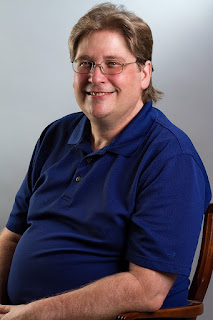