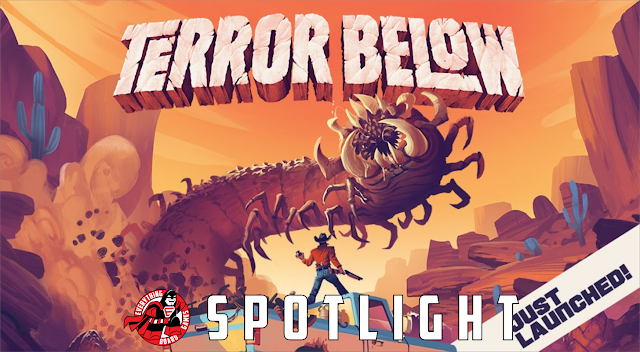 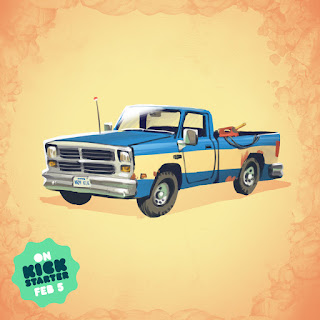 Designer: Mike Elliott
Artist: Eric Hibbeler
Number of Players: 2-5
For Ages: 10+
Playing Time: 45-60 minutes
They can feel your every footstep. They live below the desert, waiting for a careless human to step onto their domain. The faster you move, the more vibrations you make, and the faster you’ll attract them. Those massive Worms burrow through the sand faster than you can run…and they won’t think twice about swallowing you whole.

Renegade Game Studios has been teasing a new Kickstarter campaign for the last few weeks, and as of today, we all finally get to know what it is! Terror Below pits players in the Nevada desert as they navigate difficult terrain, collect valuable Worm Eggs, and deliver them for rich bounties. But beware; the faster you move, the faster those government-experiments-gone-wrong will find you. They’re called W.O.R.M.s—Weapons of Remote Massacre—and they don’t take lightly to trespassers. But who said that the Worms get all the fun? If you’re feeling lucky—and a touch on the brave side—gather items and weapons and turn the hunter into the hunted.

Grab your gun, grab your dog, and hop into your dusty ol’ pickup truck. Above all else, don’t forget to watch out for… the Terror Below!

Terror Below in on KICKSTARTER now! Campaign ends February 27, 2019. 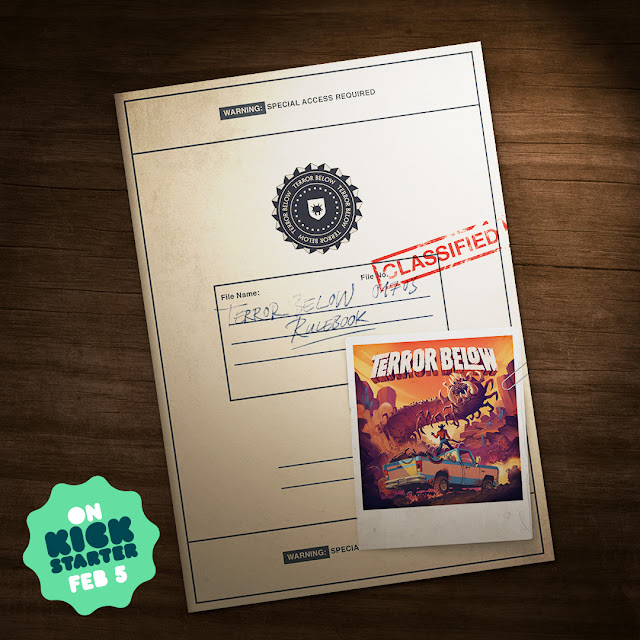