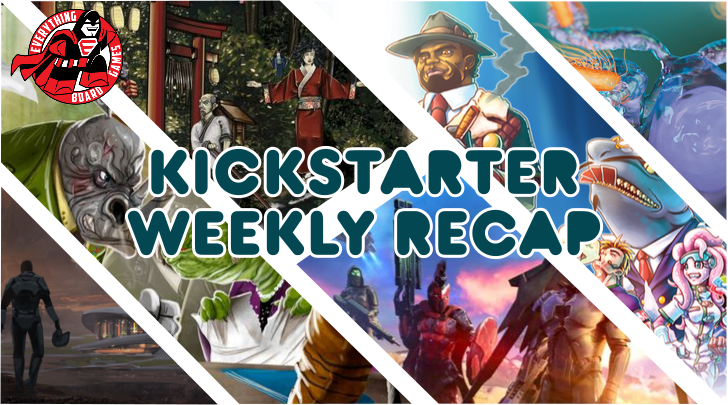 Another Valentine’s Day (or as it has evolved at my house — The Annual Spouse Board Game Swap) has come and gone. This year my wife specifically requested that I did not get her a board game (she wanted a new coffee table on which to play board games), so I complied…sort of.

This year I procured a copy of Catan: Chocolate Edition. Basically, it is a playable, yet scaled down version of the original, but the resources are wrapped chocolate. Not certain if it is a good game, or if it is good chocolate, but it was different, topical, and about the same price as a normal box of chocolates. Whether it is good or not, at least we’ll have a new table to play it on.

When considering the question of the week, the Valentine’s Day angle seemed the most obvious, but the favorite two-player games has been beat to death, an even the anti-Valentine’s Day favorite solo games angle has been covered. But as I look at a chocolate version of a classic game, I proposed the following question – what game do you think would make a good chocolate or candy version? I have always thought that some of the tile pieces in Azul were reminiscent of Starburst candies, but is there a game that could include edible miniatures, or legacy game that changes based on the pieces you eat? Let us know your ideas for edible game pieces on the Everything Board Games Community Facebook page, or on Twitter at @ETBoardgames.

This week on Kickstarter lacked some of the excitement that the last few weeks held, but there were still some solid choices.

The second-most popular, and my pick this week is Antinomy, the latest offering from Button Shy Games. In Antinomy, two players take on the roles of competing sorcerers competing for paradox crystals. Players work collect sets of three cards with matching numbers, symbols, or colors, while traveling back and forth through time. The first sorcerer to collect five paradox crystals wins. This pocket-sized game includes a solo expansion and is only $10. The campaign also offers pledge levels where backers can add-on other Button Shy titles such as The Perfect Moment and Anthelion: Conclave of Power (shameless plug: you can read our reviews of Antinomy, The Perfect Moment, and Anthelion: Conclave of Power at the EBG website). Antinomy is currently 785% funded with 8 days to go.

The last spotlight pick for this week is Zoocracy by Haas Games. This game for 2-6 players has participants leading an animal political party, vying for control and pushing their specific agendas. Players will need to win elections to hold office, or can work as the opposition, pressuring those in power to reach their political goals. Zoocracy is currently 45% funded with 26 days to go.

Did we miss your pick of the week? Let us know what caught your eye and/or dollars on the Everything Board Games Community page or on twitter at @ETBoardgames. 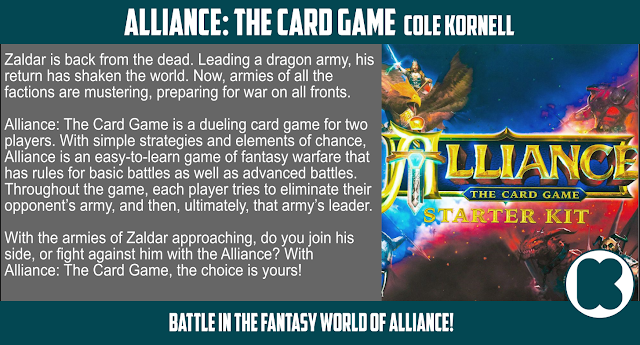