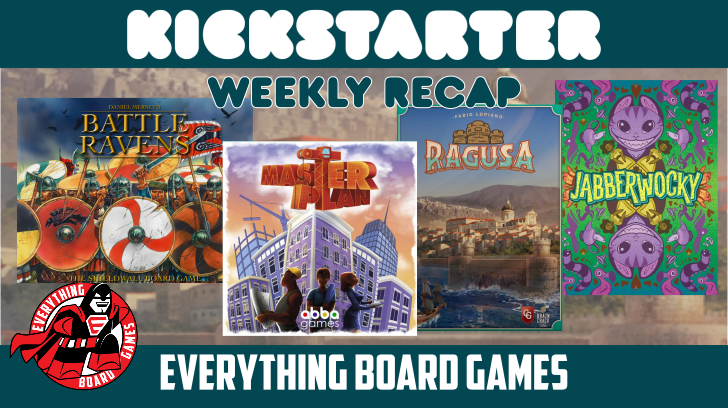 This week was a bit slower on Kickstarter, but that gave me more time to think about the things I am thankful for as a reviewer.

I am thankful for the creatives – the designers, artists, editors – the ones that transform board games from a thought to a reality.

I am thankful for the publishers – the ones that take a risk to bring a game to the masses, and the self-publishers that risk even more.

I am thankful for the players – the ones that create demand for games and have pushed for greater diversity and inclusion in games.

I am thankful for Everything Board Games  – it has been a wonderful first year and I am so thankful for the opportunity.
I am thankful for my fellow reviewers – I have learned so much for reading your work and you push me to be a better writer. And finally, you, the readers – thank you for consuming our content and being involved in the Everything Board Game community. And now for the staff Kickstarter picks for this holiday week. Receiving the most votes this week (and my pick) is Jabberwocky by Blue Beard Entertainment. The sequel to The Lady and The Tiger, Jabberwocky is a collection of games for 1-7 players. The card games includes 5 unique games, so it’s like getting 5 games for one low price. At $19 for the base game, Jaberwocky is currently 89% funded with 26 days to go.


The next is RAGUSA, a Eurogame for 1-5 players. Taking place in the 15th century, players are vying for resources, producing commodities, influencing the market, and making trades. At $45 for the base game and all stretch goals and exclusives, RAGUSA appears to be a good price for all that it includes. It is currently 144% funded with 22 days to go.

The final game receiving votes this week is Battle Ravens by PSC Games. Battle Ravens is an area control game for two players. Players spend action points to attack, defend, or redeploy their troops, and resolve conflict with dice. The game is currently 62% funded with 12 days to go.

Did you have a different pick this week, or is there someone/something in the board game industry that you are particularly thankful for? Let us know on the Everything Board Games Facebook group page, or on Twitter at @ETBoardGames. 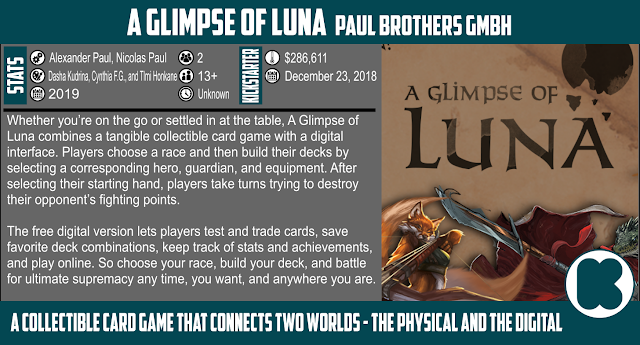 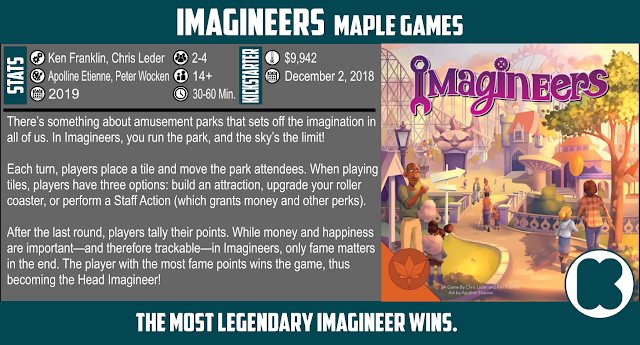 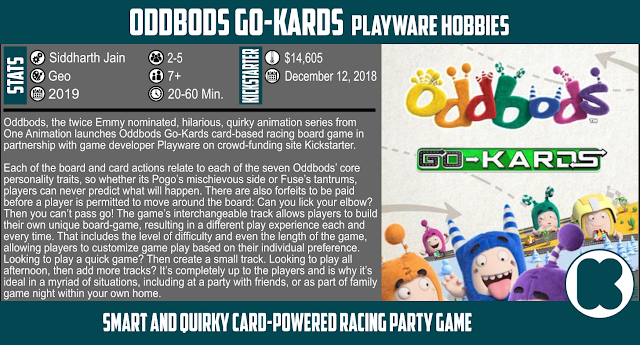 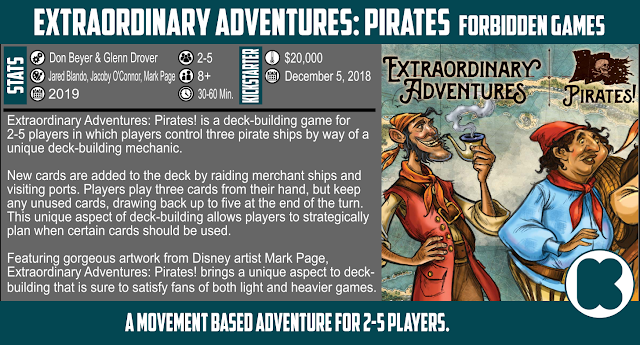 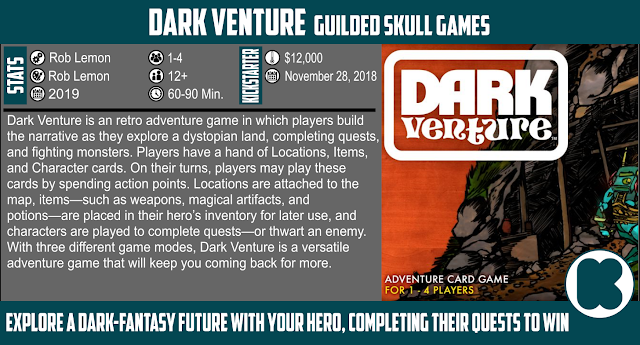