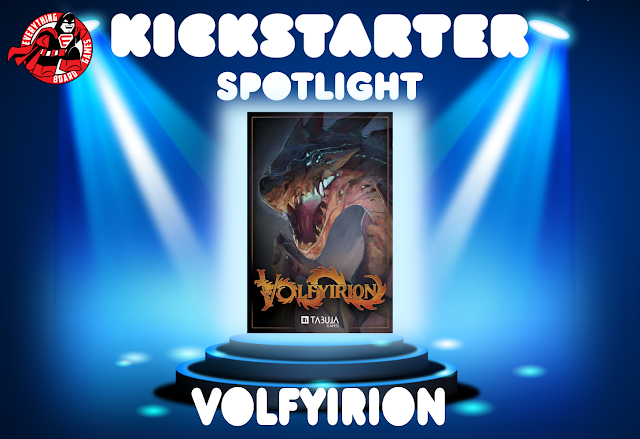 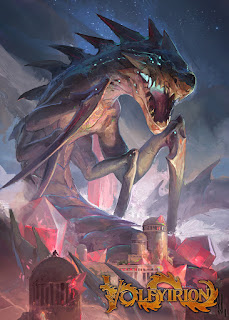 Designer: Federico Tini, Alessandro Veracchi
Artist: Travis Anderson
Publisher: Tabula Games
Year Published: 2019
No. of Players: 2
Age: 14+
House rivalries are expected in any kingdom, but when a fierce dragon runs rampant throughout the countryside, one rather expects that both houses will work together to defeat the threat, else risk annihilation. In the land of Mysthea, one does not simply put a rivalry on hold until a larger threat is taken care of. Instead, House Volarees and House Rorius take their rivalry a step further, each trying to control the dragon Volfyirion, a secret they just recently learned possible. It’s destroy or be destroyed as both houses engage in battle with each other, and should one side gain control of Volfyirion, the war will undoubtedly end quickly. But just because one house controls the dragon doesn’t mean they’ll emerge victorious… 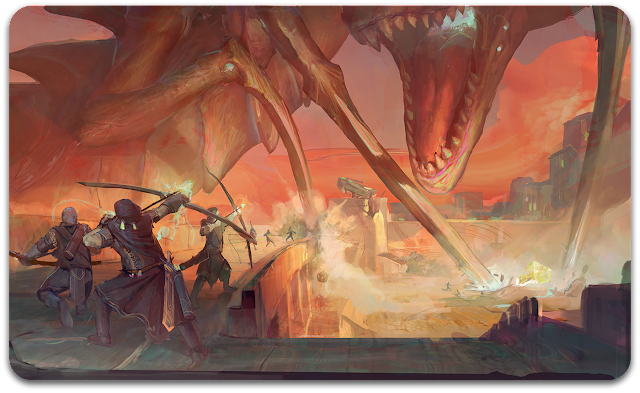 Volfyirion is a two-player, deck-building card game set in the Mysthea universe. Each player must destroy all of their opponent’s cities before their own are destroyed. Players play cards to acquire points, which are then used to attack and deploy strategic assets. Each player’s personal deck is upgraded with additional, more powerful cards throughout the game, leaving each player in control of their own preferred strategy and—ultimately—their fate.

Aside from the standard 1 vs. 1 gameplay, there’s a variant that allows players to rebuild destroyed cities. Volfyrion can also be played in teams, as well as a cooperative game in which players work together to protect an entire region from the dragon’s unquenchable rage. 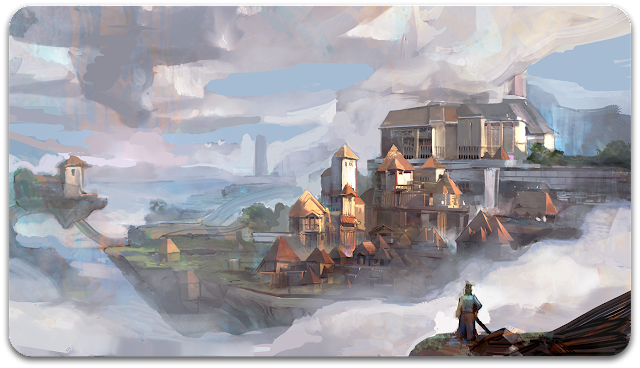 Nothing gets in the way of a house rivalry—not even a dragon. It’s up to you to use your knowledge of the dragon to send Volfyirion away from your lands and into those of your rival. Your opponent’s defeat is your only goal—how you manage it is up to you. 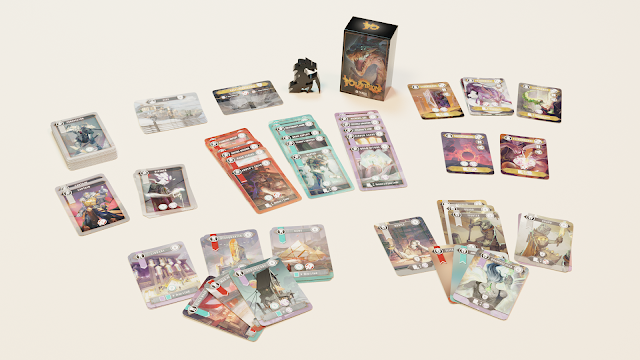