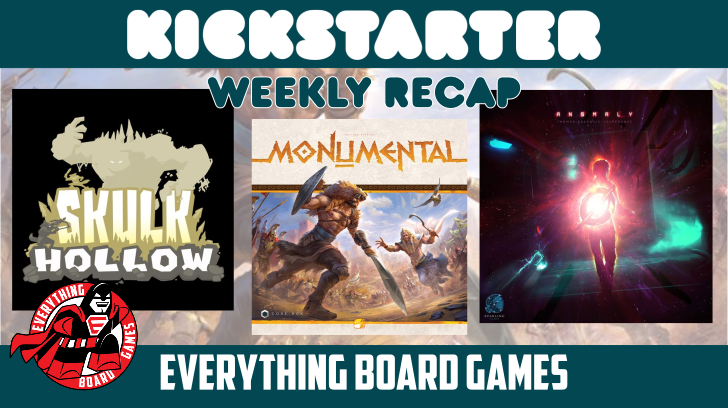 After a few crazy weeks on Kickstarter, things are starting to calm down a bit. This week, the votes were spread among only three titles: Anomaly: Find It Before It Finds You, Skulk Hollow, and the expansions for Alhambra Designer’s Edition.


Anomaly: Find It Before It Finds You by Starling Games was the top vote recipient for the week. A hidden-movement deduction game for 2-4 players. In this one vs. many game, one player takes the role of the anomaly, while the other players are trying to outwit and survive. This campaign is currently 50% funded with 14 days to go.


My (Nick S) pick this week is Skulk Hallow by Pencil First. Skulk Hallow is a tactical combat game for 2 players that take on the role of team of foxes, or guardian. The game seems to boast some impressive components, especially the different guardian meeples. Skulk Hallow is currently 210% funded with 21 days to go.


The final campaign to receive votes this week is Queen Games’ New Expansions for the Alhambra Designers’ Edition. Expansion components include the bathhouses, double tiles, and the orchard. The Designer Edition includes new artwork and includes a tile dispenser tower. The project is currently 312% funded with 12 days to go.


What caught your eye this week? Let us know in the comments below or on the Everything Board Games Community Facebook group. 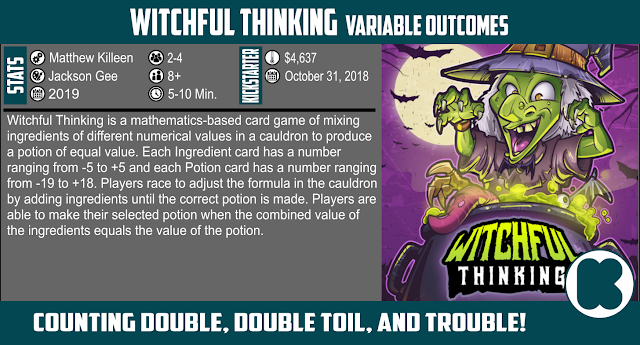 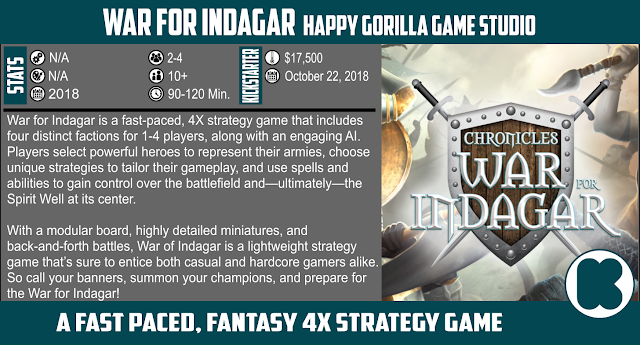 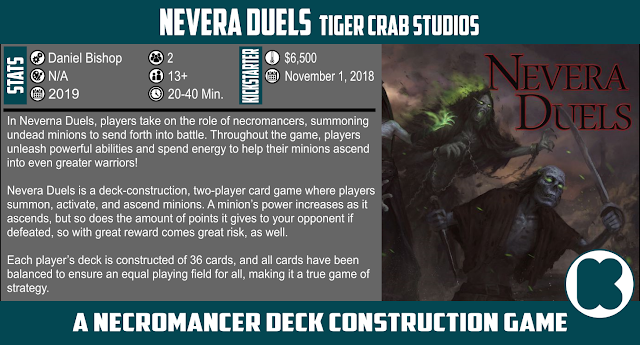