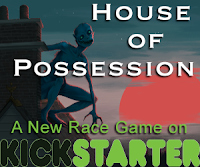 House of Possession is a head to head race game where players are moving through a haunted house with the ultimate goal of escaping all the while preventing themselves from being possessed! Players will need to collect exit cards along the way and the player who gets to ten first wins the game! 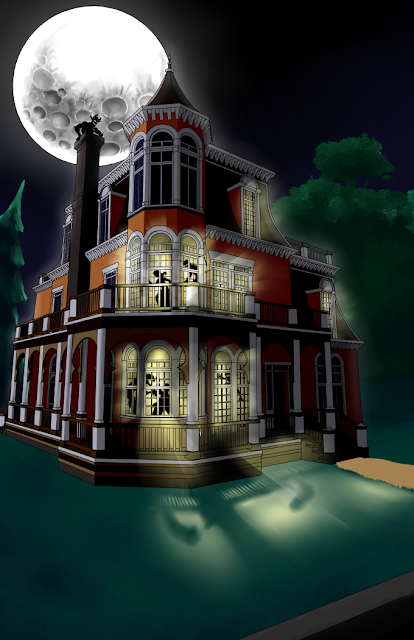 Your night starts out by visiting your friend’s wealthy Victorian aged mansion.  The problem arises when your host begins to speak with a strange voice and he seems to be possessed.  He issues a challenge to get out of the house.  The problem is only one of you will be allowed to leave and the rest will remain as playthings and food. 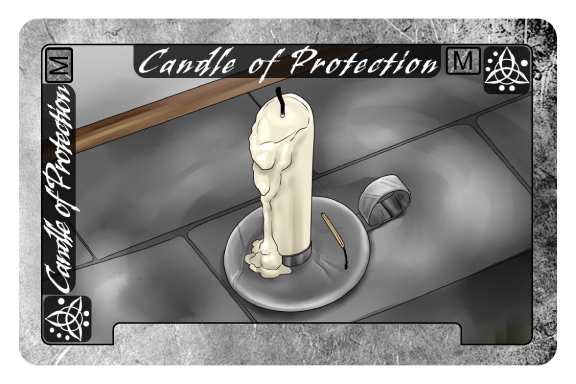 During your turn you will move to a random room in the house and draw a card from the escape deck.  This deck contains exit cards which you need to win that have point values.  You can also draw boon cards can help you boost and fortify your exit cards.  You cannot draw escape cards if you are possessed.  These rooms can also contain haunt tokens which makes the player draw from the haunt deck.  This is how players can become possessed. 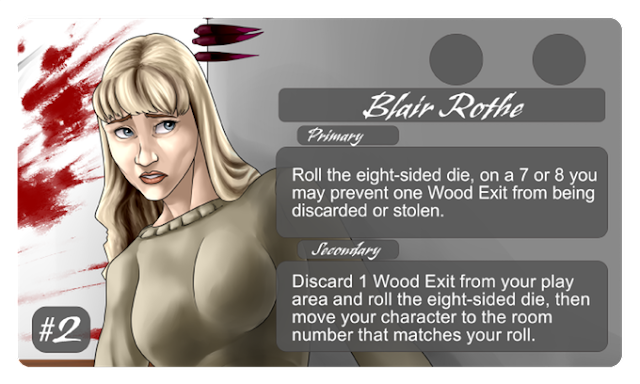