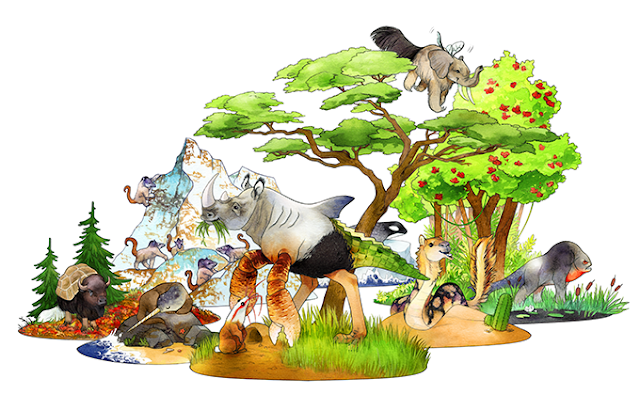 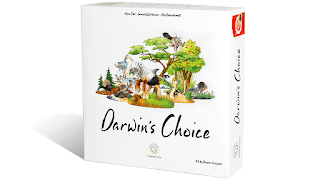 Darwin’s Choice is a competitive animal building card game.  The goal of the game is to gain Darwin points (victory points) during era’s (turns). The player with the most Darwin Points at the end of the last era is declared the winner!

The game can vary from 3 to 4 eras in length. The game is essentially a strategic allocation game in which you must think carefully about how to use your cards during each era. One will have to adapt their animals to the current era even though they may have been successful in the past. This can be done through mutations or migration but making sure they are also watching what other player’s animals are doing. 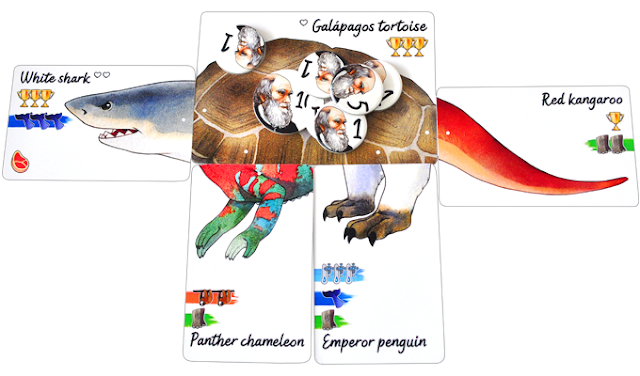 There are a large number of possibilities for players to choose from which leads to essential planning and thought into the actions they take each turn.  Only those who can adapt to the ever-changing conditions and situations will survive and leave their mark on history!