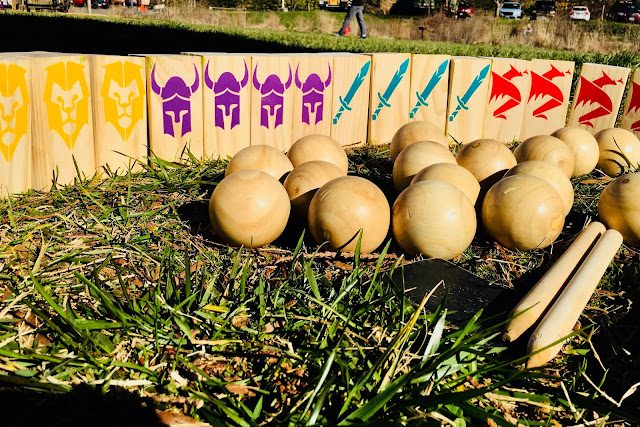 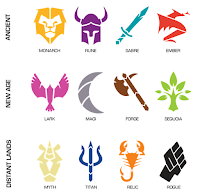 Kingdoms Lawn Game is fantasy themed game that is played outside similar to bowling with the goal to eliminate the other players castles. The last player standing is declared the winner!

Players will select a playing area that can be any outside area that can include trees, tires, or cones as possible obstacles., this will be known as the realm. A Battleline will also be established for which all players will throw during their turn. 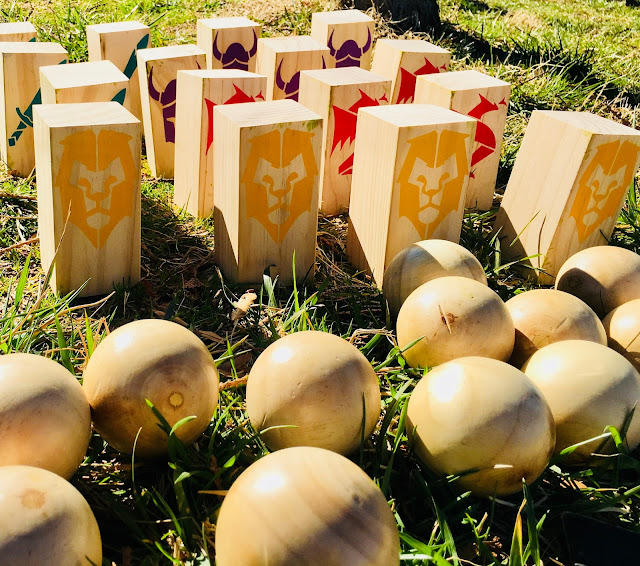 Players will then select the role of a fictitious kingdom. They can select from up to 12 different factions (Monarch, Sabre, Lark, Magi, Titan, and Rogue as examples) each with unique abilities. The Sabre for example allows players to throw castles and balls using any throwing motion.

Next participants will place their castles in the realm. They are tossed into the playing area and upon completion will then stand up their castles. 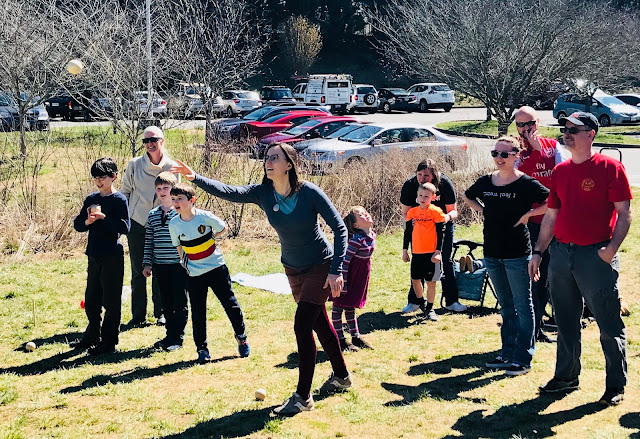 The final step is the players or teams will use 4 balls (armies) to knock over blocks (castles). Any castles knocked over remain as obstacles in future rounds. Players will retrieve their armies (balls) and play continues with the next player. To survive players may have to forge alliances or deals with their enemies which of course can and will be broken! 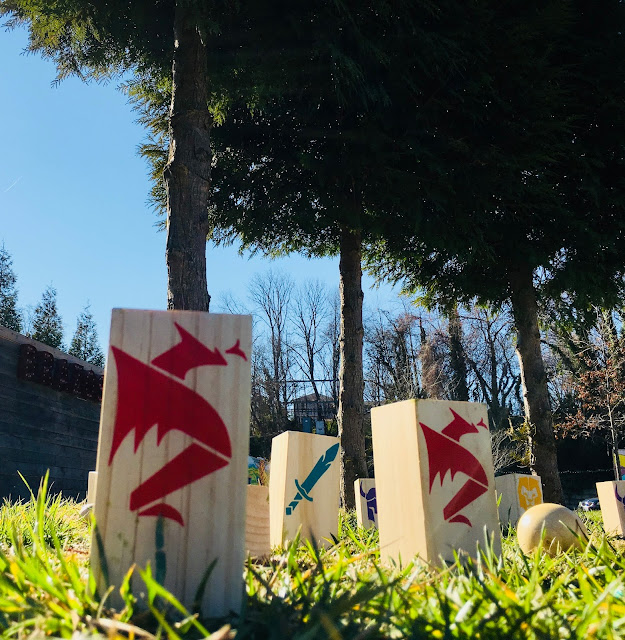 There is no set rounds for the game and no player elimination. The game continues until only one player/team’s castle(s) is standing and they are declared the winner!