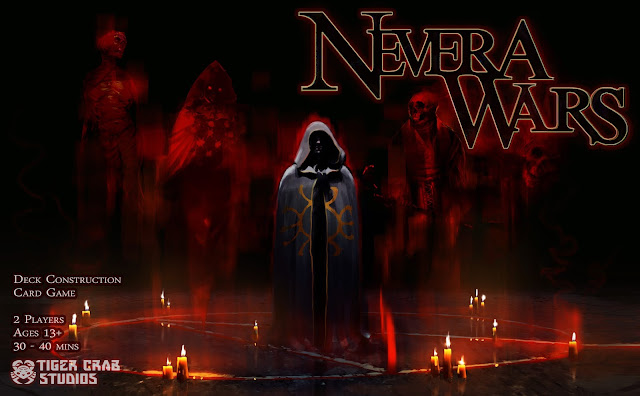 Nevera Wars is a strategic deck construction game for 2 players set in the world of Nevera, where once many diverse magics existed, but now there is only necromancy.  Nevera is overrun with necromancers and undead, fueled by corruption and ambition, wanting power and domination. 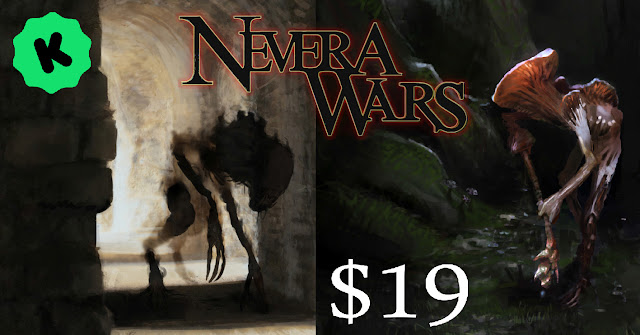 Play time is 30-40 minutes and it is recommended for ages 13 and up. Expansion decks add greater discover into Nevera and its power of corruption.  The core deck will be constructed by each player to consist of 36 minion cards.  You will play and become a necromancer and summon various undead minions to battle your opponent.  Using a vast array of abilities, and ascending your minions into a more powerful form, you will soon defeat your opponent.  Cards placed face down are played for energy to further begin to summon their minions and use their abilities to increase your power. 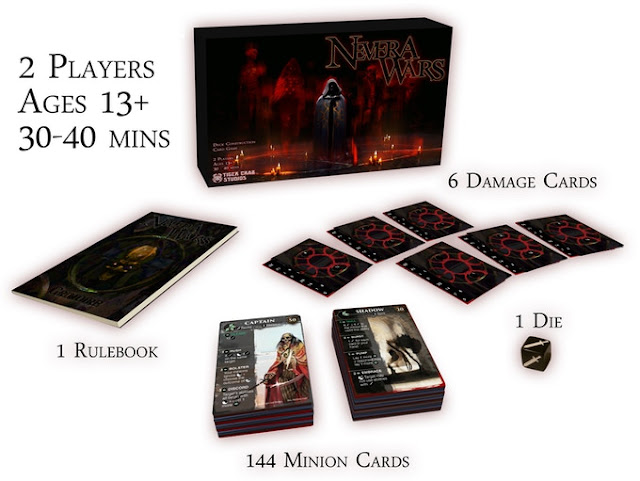 In this game there is no possibility of running out of resources, as each card can be played face down as energy.  Each of the minions have spells they perform and different abilities to help you defeat your opponent.  Each turn you will always have actions to take due to the complexity of the minions. 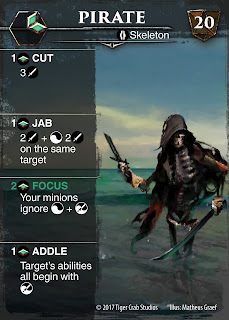 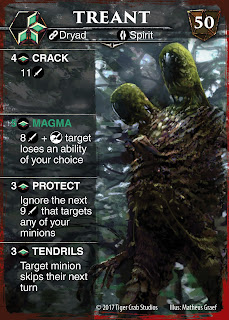 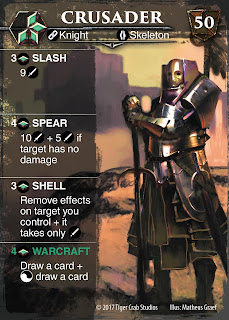 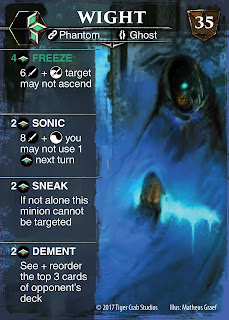 If you place a card face down as a resource will help with more options right then, but later in the game you won’t have that minion to fight for you.  When playing, do you play cheaper abilities with risks attached, or save up energy and play fewer but more expensive abilities with sure outcomes?

Nevera Wars is on KICKSTARTER between now and August 10, 2017.