You wearily stand from your stool. The knock at your door has woken you from a nap. Architecture is a young one’s game, you think to yourself. And you aren’t as young as you used to be. The knock comes again.
“I’m coming!”
You swing open the door. Standing in front of you are the King and Queen of this find land.
“I’m sorry, my lords,” you murmur, and bow extra low.
You glance up as you hear the big-bellied laugh of the King.
“My friend, I am exactly the same when I wake up from my nap.” he says. “I have come to invite you to compete in building a tower to showcase our love. You and the three greatest architects of Geometria will compete in the Tournament of Towers.”
Without a second thought, you bow low to accept this great honour, and head to your drawing board.

In Tournament of Towers you play the role of architects and must build the tallest tour over two rounds. Before you start, shuffle the building cards and give each player and architect miniature. Each round is made up of six simple steps, which are:

When the Event Dice are rolled, each corresponding number on the dice represents an event action they are as followed:

At the end of each round, you score each tower. They are scored in several ways:

Once you have completed round two, the player with the most points wins.

What can I say about Tournaments of Towers:

*by suck at it, I mean I never won a single game I played, even though twice I had the tallest tower*

This really is a super fun game, and really is a crowd pleaser. We had a games night of about 15-18 for a friends 30th. There were multiple different games going on at once, but once Tournament of Towers came out I noticed most of the other games finished rather quickly and by round two everyone was watching and giving advice and laughing when towers we crumbling down. After teaching and playing several games, I sat back and watched the hilarity. This is quite honestly a game that is as good to watch as it is to play.

The crew at Iron Hippo Games have done a great job with this game. It is easy to play, teach, and set up. The hardest bit about this game is packing it up, as you always want to play just one more time. Though this is just a prototype, the amount of beautiful 3D printed pieces was quite mind blowing, as this contained 60 building pieces, 20 unique Gold pieces and 4×10 Stone pieces. I love the effort they have put into the design of all their pieces, as they all have a uniqueness to them. Especially those Gold pieces – some of them are just outright crazy.

There are only two real complaints I can really make about Tournament of Towers, and both aren’t really a complaint as such. My first is that bloody event dice is horrible. It truly hates me. Whenever I was in a great spot, it would roll the perfect number to screw me over. Granted, on several occasions I was the person rolling the dice. But I hate it! And Secondly (and my only real complaint), I wish you could play more than four players. Sure, I played in a rather large setting but my normal gaming group is five or six people. I would have loved for Tournament of Towers to cater for a few more players. That being said, the amount of addition pieces require would be closer to 90 and the size of the box would need to be massive to cater for that. That is really the only negative I see with this game. 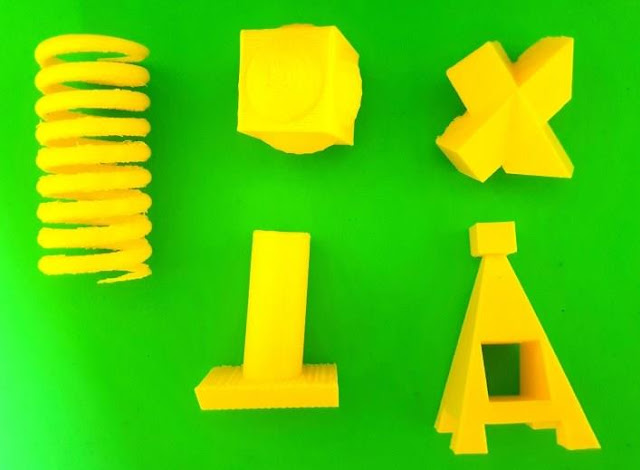 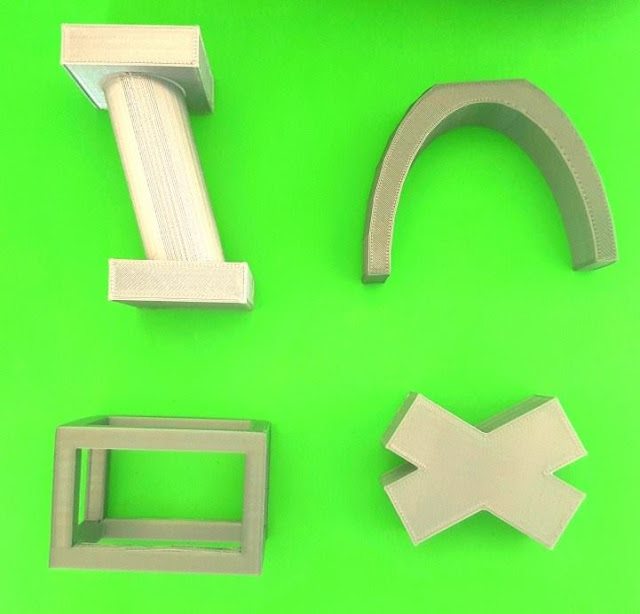 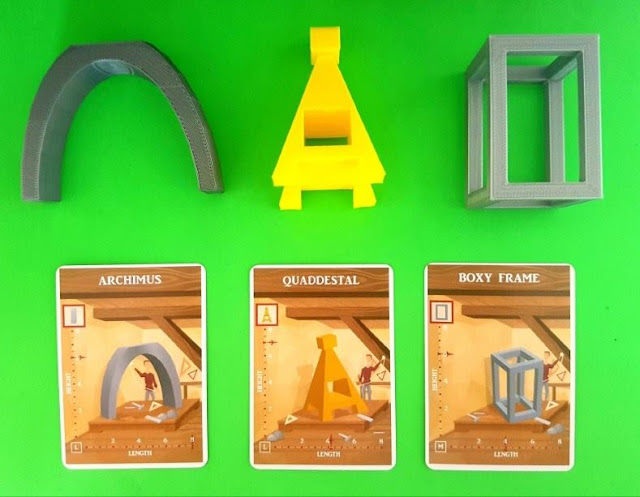 Overall, this is a great game and one that I think the will be a huge hit with your gaming group. Also, If you are playing it at your friendly local gaming store, expect to draw a crowd and make quite a few friends as everyone that sees it will want to play it.

The Kickstarter for Tournament of Towers is currently on Kickstarter between now and June 24, 2017 and you can find it here.