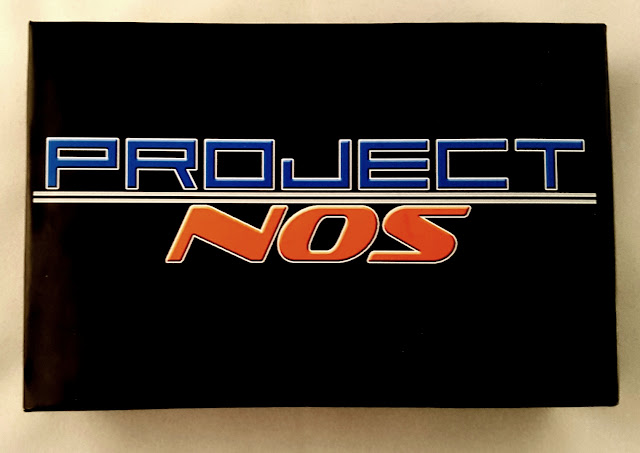 The rev of the engines; the whir of the Turbo chargers; the bright and flamboyant colors. There is no place like it. There is something special about illegal drag races. It really is better than any movie could depict. This is the first ever time competing and it feels different, you feel special, it is like all these people have come to see you. They all know you and are cheering you on, and though this will only last for 10 seconds, this is the most alive you have ever felt. So you turn on your engine and the purr of your finely tuned machine ignites your soul. You and the machine are one. You take your positions at the starting line, and as the flag is held high awaiting the start of the race, all worldly cares and stress flow away. This moment is yours.

Set up for Project Nos is very simple:
1. Separate out the modification cards into three groups based on their color and place the matching dice near the cards.
2. Shuffle the track and deal out six cards. Place the rest to the side.
3. Arrange the track cards so that the same color squares are on the same side of the track.
4. Give each player the color card of the track space that matches where they are sitting at the table and 3 common d6.
5. 5. Place half the redline cubes at each end of the track for easy reach.

Modification effects only apply to their associated dice. For example, if a player has the Wide Tires and a grey die but is only rolling the common white dice, they will still take a redline if choosing to place a die that has a value of one less than the track requirement. 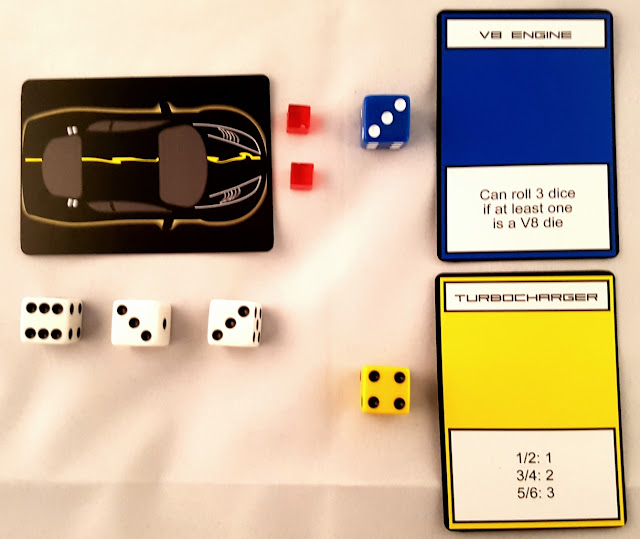 Warning! You can only take 2 redlines as your engine will explode on the third!

Once any player has rolled a die that meets one of these requirements, they will place it on the track space that matches their color. Once a player places a die on the track they need to grab another die so that they have 2 dice in hand and repeat!
Project Nos is a little filler game, that as you can see from the rules isn’t overly complicated. For you more hardcore gamers this game may be a little light on in the strategy and skill department, as a lot of this game is down to the dice gods. But that being said this game is stoopidly fun. The average game lasts less than a minute and my god does is get the heart pumping. 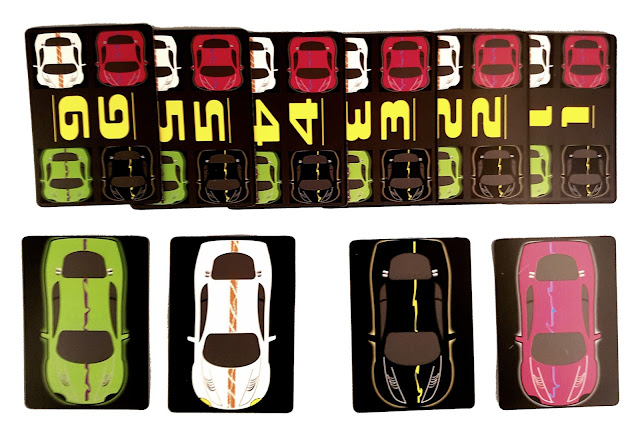 Project Nos with 4 players in pandemonium to say the least, there are dice going everywhere, there is yelling and screaming, excitement and just downright silly childish fun. There are multitudes of colored dice being thrown. It really does fill you with excitement, the sort you get when you are watching you favorite time in a close match or watching a horse race. It manages to capture that feeling you can imagine getting while racing a car, as there is so much happening in less than a minute.

So the art of Project Nos, is quite simple and understated. The cars look like simple top down views of the cards, which have different colors and a small graphic on them. Nothing to exciting. The Modification cards are a simple color, to match the dice, and not much else. I’m not aware if they are going to add images to this, but I hope they do. Overall the look of the game is quite simple and understated. I think they could of gone wild with the art and graphics and the box but they have played it safe; A little too safe for my liking. I love the art of a game and have purely brought game for the art on the box or on the components. I hope they do look at the art a little more, because for me it falls a little flat.

Note: So after writing this review and talking to the designers about my thoughts, I mention the artwork wasn’t as eye catching as it could be. A couple of days before this review was due to be released they let me know they were delaying the Kickstarter a couple of months to clean things up. Then a couple of days ago they came back with the new artwork for the game, which you see below. And wow what an improvement it is, it now looks like a totally different game from what I originally saw. The art is now more bold and striking, and is a much better fit for the theme and intense gameplay. Project Nos is now the game I wanted it to be and I can’t wait to back it and see the finished product.

Overall this is a fun high energy game that lasts less than a minute, It would be a great game for kids and a fun little filler game. Like I said before though, if you prefer strategy, complexity and a more skill based game, this isn’t for you. But if you want a childishly fun, high energy game and heart poundingly fun game, you need this.

Get your copy of Project NOS on The Game Crafter! 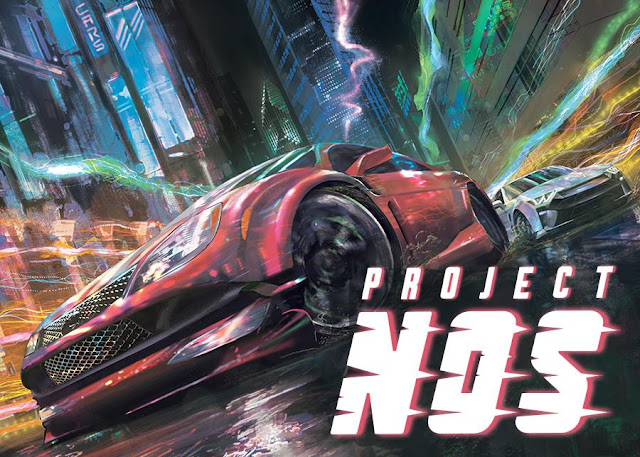 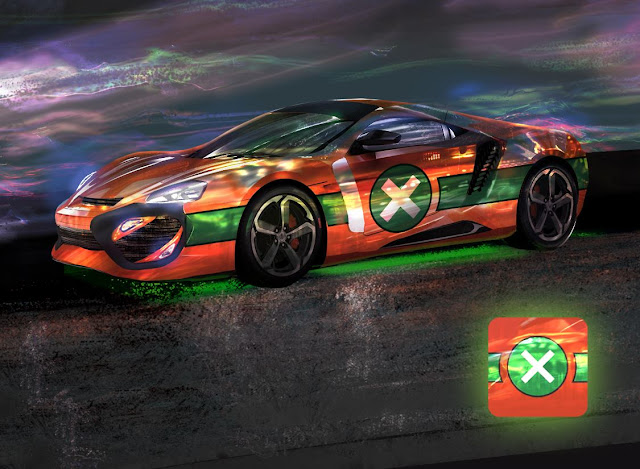 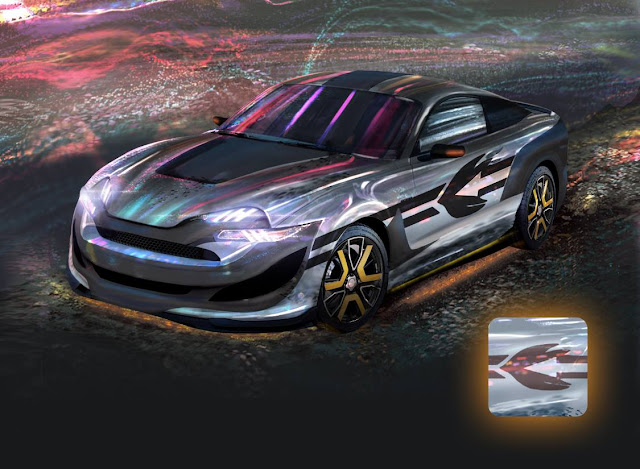 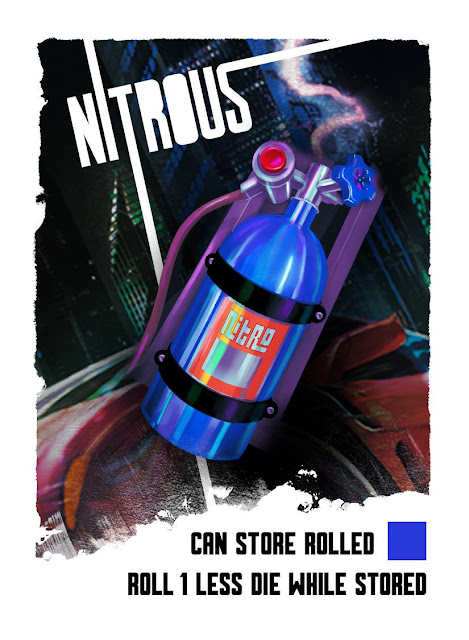 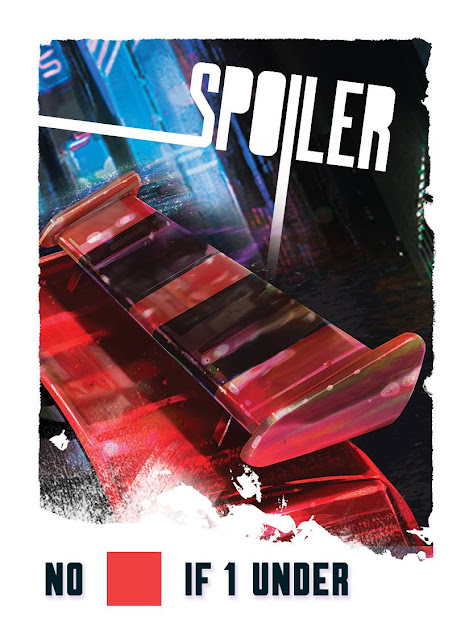 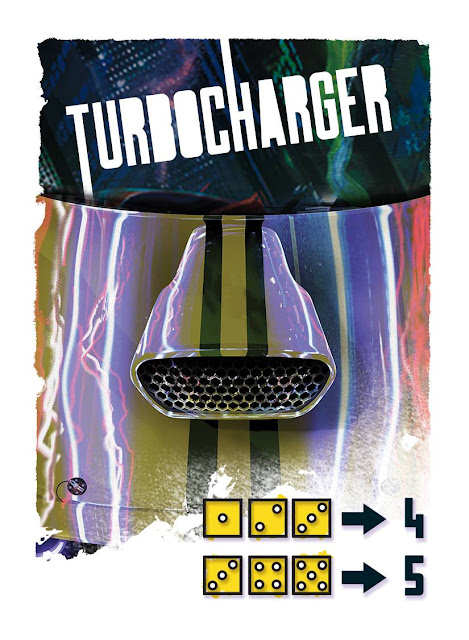